First things first: if your kids want to see this A Wrinkle in Time, take them. Meg Murry and Dr. Kate Murry are beautiful and brilliant and with Charles Wallace and Alex show that family love doesn’t need shared blood or proximity. They get an A+ for the most wonderful portrayal of adoption and family bonds.

A Wrinkle in Time is a meandering, disjointed, nonsensical slog through 109 minutes of 90s level CGI, heavy-handed dialogue, stilted acting, and shots up actors’ nostrils. 95% of the movie is made up of close-ups. The glimpses we do get of the colorful, sweeping landscapes — and trust, they’re only glimpses — are stunning until someone interacts with them. The standout moments from the trailers make up the missing 5% of shots and exist as the solid touchstones in the midst of a quantum gyroscope of a plot.

It’s a startlingly mishandled film. The script skips around enough to leave you feeling like you’re existing within your own time wrinkles. Some moments linger and stretch long enough to leave them so thin they’re nearly transparent. Others spring from seemingly nowhere in jarring bursts before lying limply on screen until the camera pans away to someone else’s nose hairs. One character’s eating disorder gets hinted at and then forgotten while another’s verbally abusive parent is just kinda…hand waved away. 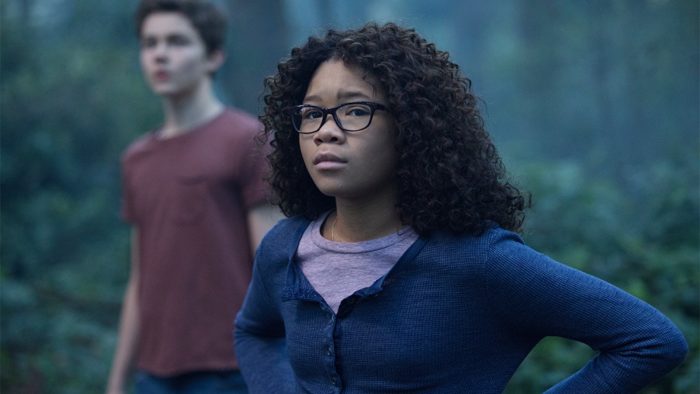 The points of light in a rough trip across the galaxy are the film’s young stars. Storm Reid as Meg Murry does her absolute best with a script that offers about zero help. For example, she plays a moment of reunion so beautifully, it strikes you right in the heart. Then it proceeds to sit there awkwardly like the guest you find going through your fridge three hours after your party ended. Levi Miller plays Calvin with a lovely openness but his constant close-talking with Meg almost slips into creepy. Deric McCabe gives us a Charles Wallace you can’t help but immediately love, though that love is challenged hard in the film’s final act.

The adult actors are…not utilized as well, we’ll say… The Mrs. Ws 3 either struggle to escape the treacle sweetness of afterschool special, spout Instagram #WednesdayWisdom quotes with the stifled personality of a corporate account, or snark incessantly with so little charm it teeters into full-on jerk. Gugu Mbatha-Raw gives a stellar performance before being sent back to her trailer until the film’s final few minutes. Chris Pine stays steady but doesn’t manage to run away with this film like he did with a certain other “girl-power” movie. 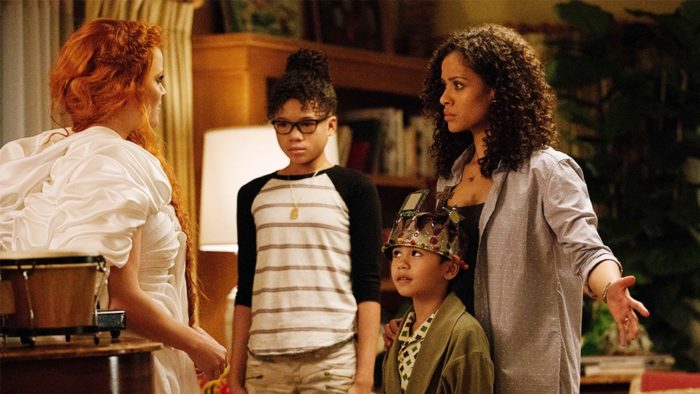 Honestly, I left the film frustrated and annoyed. A Wrinkle in Time has the potential to be a better movie. But even with all the faults I found as a thirty-something moviegoer, a little girl somewhere behind me sobbed openly during one of the film’s denouement. And ultimately that’s what matters: the nine-year-old so completely invested in this story, these characters, and their happiness that it brought her to tears. I remember that moment for me. Just because EYE didn’t get there with Wrinkle, doesn’t mean thousands of kids won’t either. Consider that before you make your little ones miss out.

Is Wrinkle in Time a good movie? No. Is it a bad movie? For me, yes. Will your kids like it? They probably will so definitely take them. In a world where The Emoji Movie can make $217 million worldwide, Wrinkle in Time deserves to at least make $400 mil. At least. 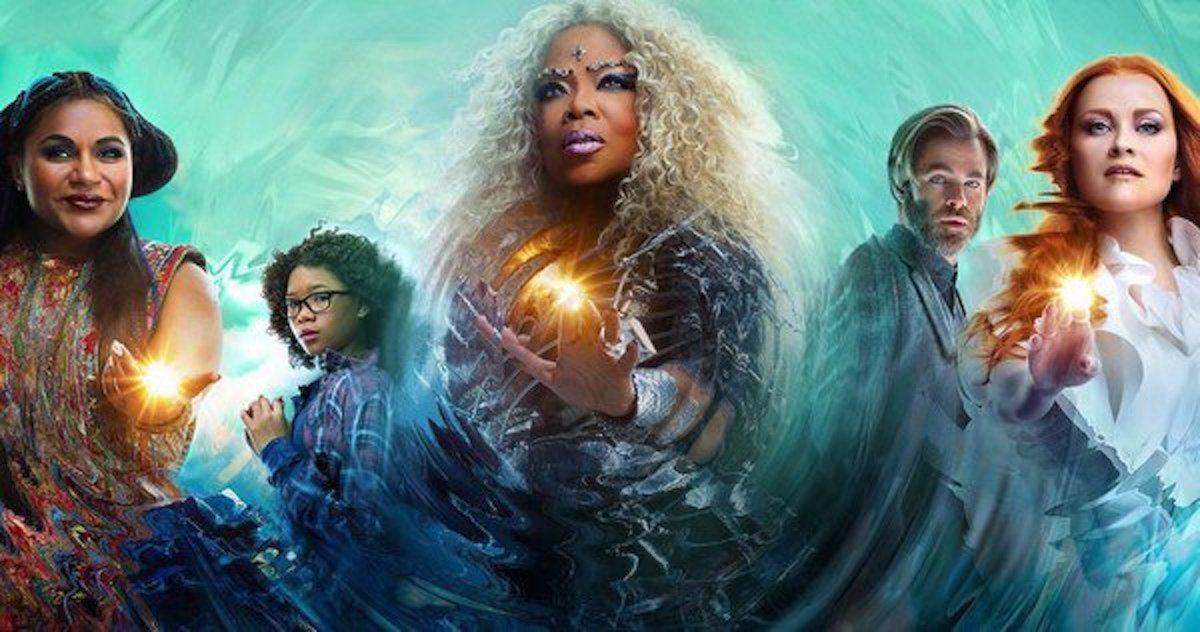