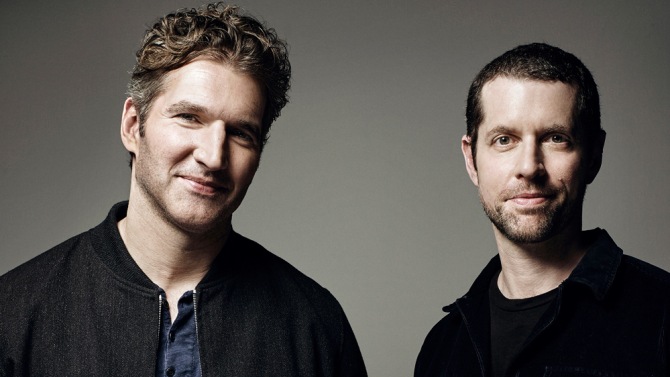 [divider type=”space_thin”]
If you’ve read me on Black Nerd Problems before, it’s a good bet you know that my fandom for Game of Thrones is hard to contain like wildfire. Showrunners Benioff and Weiss have done some miraculous work bringing a very good source material to a premium network and making that show one of the most popular viewing spectacles of all time. These guys know what they’re doing. I trust them with a lot of things. Like, 70% of the things. Slavery falls in the 30%.

Confederate just got greenlit by HBO as the follow up for the duo after Thrones concludes. The show will chronicle the events that lead to a third civil war in an alternate version of America, where slavery is still legal and part of the modern institution.

Long sigh. Why white people love slavery so much, yo? But we’ll get back to that.

For the many, many strengths that Game of Thrones presents, a couple of things that don’t get high marks are the treatment of women, and the glaring lack of diversity for people of significant roles. The highest profile Black person currently on Game of Thrones is a former slave-turned-councilor and translator for perhaps the greatest white hope in the modern TV era. Any Black characters besides those of the queen’s court never had an enduring storyline or character development beyond an episode or two. And before someone says some dumb shit about realism, I will remind them that while the settings may be based on feudal Europe, this is a show about zombies and dragons. If you think inclusion of POC characters on a meaningful level into your TV-MA fantasy epic is impossible, there’s this show called American Gods I would love you to check out.

[quote_right]If it’s an alternative America, then by definition that ventures into the genre of fantasy. But whose fantasy are we indulging?[/quote_right]Let’s not stand on ceremony here: as great as Benioff and Weiss are as visionaries, their blind spots as two cis white men shows up too often for me to be comfortable for a show with slavery as a major component of the story. The gratuitous display of sexual assault (well past showing how brutal the world is), and the reluctance of having any pivotal POC character or venturing into the very natural lines they have drawn around color (the Unsullied army is almost, if not all, POC as former slaves, but is only explored as a class differentiation) gives me little confidence that this will be a new awareness taken on with this new venture. There aren’t many scenarios I see this working:
[check_list]

[/check_list]
These are all alternatives to the possibility that it’s not just a continuation of slavery from the very real world brought into a modern era. Even if these cats have the tools to do this, then Game of Thrones has been a terrible dress rehearsal because we haven’t seen it. 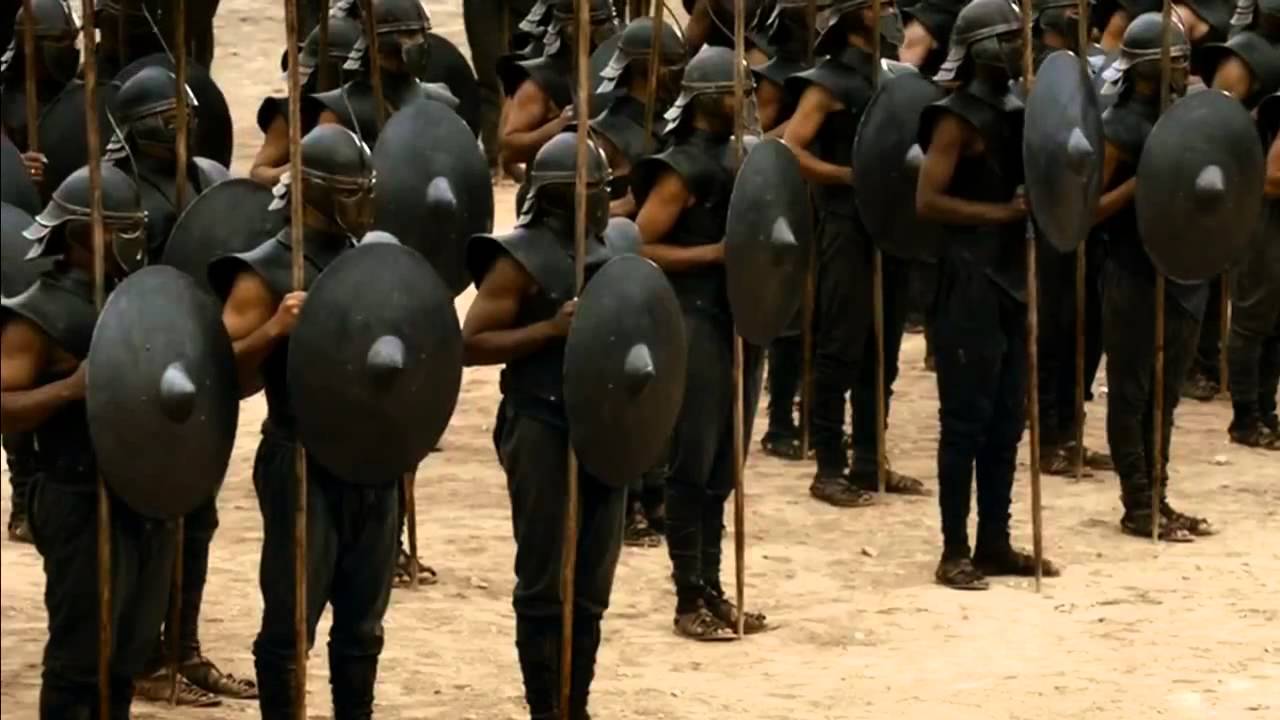 The only way this holds any significant interest for me is if there is a slave revolt in the first episode and the third civil war is about the Black people taking over the America. Das it. Make Alternative America Great Again.

[quote_left]I imagine there to be a legion of people in the column of “Why don’t we wait and see where they are going with this? We should give them the benefit of the doubt.”[/quote_left] Among other issues, with this being billed as a “war series” I especially do not want to suffer through the vitriolic creativity they can use to inflict violence upon Black bodies, especially in an environment where it was not only the law, but encouraged, accepted, and passed down like tradition, compared to modern day where it is basically law, but frowned upon with a very tough grimace and little chance of punishment for similar violence. We still have large, renowned publications that refer to Sally Hemmings as a mistress, so my faith in the handling of slave narratives with white writers isn’t particularly high.

And yes, this has a lot to do with agency. About who gets to tell who’s stories. Would I feel differently if Black creators were behind this show? Probably. Not like, Lee Daniels though, but still. These stories can exist in the world, either based on real life narratives or alternate universes, but the voice and the trust in the identification of the producer counts for something. Handmaiden’s Tale, Underground, shows like those, where the writer reflected the identity of the marginalized people in those stories, relays a faith that those characters will be handled with a caring and understanding befitting the human portrayal we expect. Game of Thrones is excellently written and thematically beautiful, but it is also spectacle. It is decapitations and rape and little girls burned alive. I’m fatigued on stories of a time period (or time period carried over, in this case) that attempts to justify racism and racial violence as a tool of the day, but I’m also fatigued on the spectacle of “back in the day” racism. There’s no reason to have confidence this won’t continue under Benioff and Weiss, and they have had several years with the highest visibility prove otherwise. 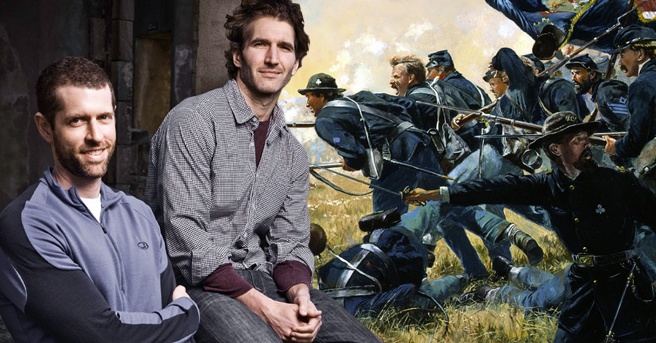 It is also striking that in a year where literal confederate monuments are being taken down around the country, we have seen the White Nationalism mobilize itself, energized by our latest election, to protect these hallmarks of slavery and oppression. A show on the biggest stage in which the South wins maintains these racist and inhumane principles is troubling, to say the least. If it’s an alternative America, then by definition that ventures into the genre of fantasy. But whose fantasy are we indulging?

These guys aren’t dumb. They are obviously very sharp. I would think they know that depicting African slaves on TV doing some typical African-slaves-on-TV shit is both boring and not the kind of press they are looking for. I imagine there will be a twist of some sort. I would not even be shocked if the main protagonist is a person of color “stuck in the middle of the conflict” or something like that. But there are so few ways to incorporate slavery into entertainment viewing — because that is essentially what we are talking about — that don’t include the erasure, minimization, or gratuity of it. Nichelle Tramble and Malcolm Spellman’s names are thrown into Confederate‘s announcement in the most obtuse and non-subtle way, which feels like saying, hey, I know these two white guys are doing this show where slavery is a big part of it, but there will be some negros present, promise. It doesn’t make me feel any better.

Predictably, I imagine there to be a legion of people in the column of “Why don’t we wait and see where they are going with this? We should give them the benefit of the doubt.” HBO announced this now because people are riding high on Game of Thrones’ return, and they don’t get the perks of releasing news to ride the wave without accepting the critique of what that news might bring just because it’s early. And besides, we’re tired. Tired of being props. Of being the rebellious field slave. Of being the assailed. Of having captivity be the role we are most readily asked to play. Of not being believed when we know something doesn’t feel right, and then, being ridiculed for saying I told you so. For once, can we be heard on the front end?