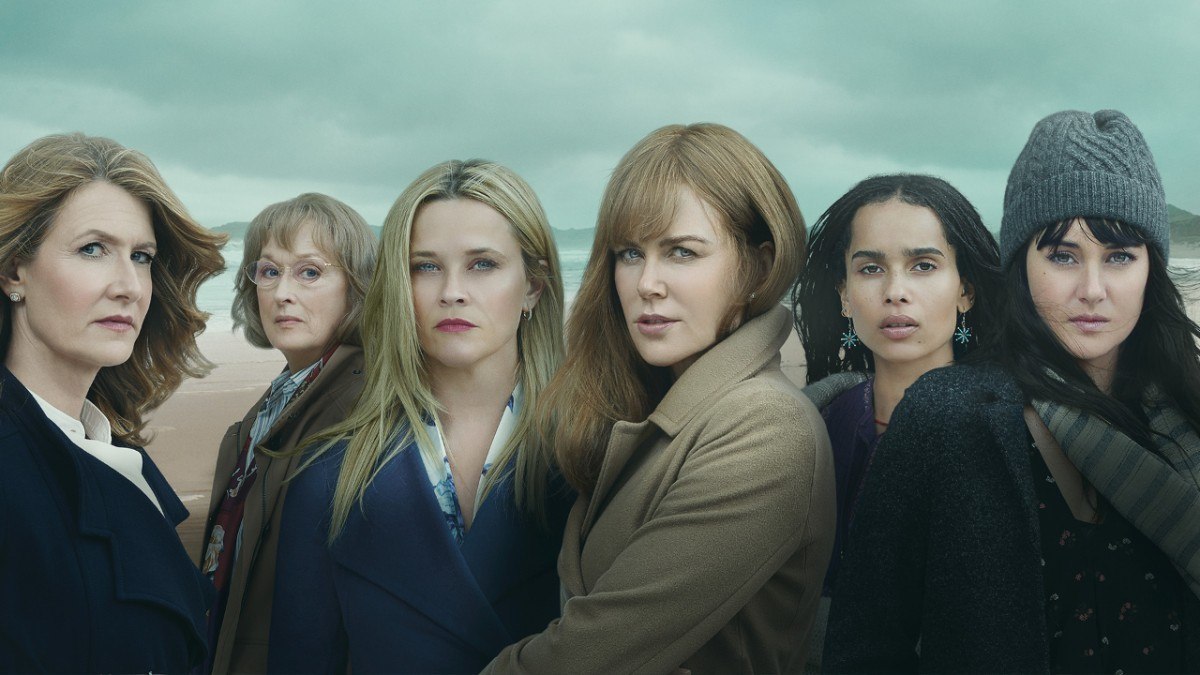 It can be hard to recall the fervor surrounding Game of Thrones at its peak. Not “peak” in terms of audience, recognition, or cultural influence – that would indeed belong to its most recent episode, a series finale that netted over 19 million viewers worldwide, a record for HBO. Instead, the epic fantasy reached its fandom peak just before it became a household name, the cultural moment in which a series meets its tipping point to become a cultural phenomenon. For Game of Thrones, that moment came in Season 1, Episode 7, “Baelor” with the death of its star, Ned Stark. Go back and watch the Season 2 trailer for Game of Thrones titled “Seven Devils;” perhaps nothing could match the level of excitement early Game of Thrones fans felt in 2012. And after any cultural phenomenon, a network is left with an obvious question of its successor: what next?

The moment of Ned Stark’s death was a roll of the dice by the series, maintaining fidelity to the source material despite meaning the loss of their biggest-named actor, Sean Bean. The series had to run without its star character, and the question on every editorial and think piece was somewhere akin to the question of whether an ensemble TV show can thrive without a protagonist? Of course, there have been ensemble star-less casts that live among the greatest TV programs of all time; one only has to think as far back as The Wire, having ended only 3 years before Game of Thrones began, on the very same network. Where The Wire peaked around 4 million viewers though, Game of Thrones bore the responsibility of higher expectation and a much higher ceiling; to match The Wire would be for Game of Thrones to cash in its chips when you have the chance at a royal flush. And in many ways – most of the ways that matter, as far as any network would be concerned – Game of Thrones was a gamble that won big.

For fans though, the ending of Game of Thrones – ranging from its final episode, to its last several seasons, depending who you ask – was a deflating disappointment. For HBO, that ending was its best platform for advertising what’s to come on its network – indeed, the biggest platform on TV aside from live sports and awards. Much of the conversation surrounding Game of Thrones’ finale from die-hard fans might best be summarized as a betrayal, the sense of unwrapped prophesies, unearned story plots, and a general sense of a program that didn’t care about its fans. Would an audience, after dedicating a decade of their lives to a fandom that left them head-scratching and unfulfilled at best and seething at worst, be ready to commit itself to another yet HBO fandom? Or would the network, in the words of Last Week Tonight host John Oliver, be “totally fucked” after the end of its landmark show? HBO’s response to the end of Game of Thrones is a gamble familiar to Game of Thrones itself: kill your star, and trust fans to find everything else you have to offer. And as it turns out, there’s plenty to love.

Most of HBO’s alternative offerings to Westeros’ high fantasy is a welcome departure from zombies and dragons, premeditating an exhausted fanbase ready for something different. Whether Game of Thrones ended in satisfaction or not, having a roster of palette cleaners is an obvious play, better than trying to clone the series’ success with anything that could appear a cheap knockoff. We are given, then, a miniseries in Chernobyl, based on the real-life tragedy; a second season of the drama Succession, about the inner politics of a powerful family; a dark comedy in Barry, which will return for its third season; a Zandaya-led American adaptation of the Israeli teen drama Euphoria; and the return of Big Little Lies, the unexpected hit that helped sustain the network’s influence between Game of Thrones’ sixth and seventh seasons.

The last of that list, Big Little Lies, can be expected to reach 2 million viewers in its second season premiere. A show about California suburbanite women navigating friendship, parenting, marriage, and wealth could not be further from Game of Thrones, and plays to a likely formula for besting the network’s odds of leading a new cultural moment: lightning is unlikely to strike the same place twice in a row, so a show far from HBO’s mega-hit fantasy is a prerequisite for the next mega-hit that will take pop culture by storm. Not to mention, the addition of Meryl Streep to one of the most star-studded casts that TV has ever seen is a useful lightning rod. The star power of Big Little Lies leads its own cultural moment anchored in conversations of sexual abuse and therapy, and other programs, while smaller in star power and viewership, offer enough intrigue to hold onto any savvy viewer in search of their next unexpected fandom. Word of mouth, 5 Emmys nominations, and 2 wins has turned Barry from niche comedy to must-see TV, which Chernobyl has quietly become the highest-ranked TV show ever on IMDB. We have yet to see what Euphoria will bring, or whether Succession will end more satisfyingly than Game of Thrones, but HBO has set the landscape for a choose-your-next-obsession adventure to capitalize on the loss of its star performer. The gamble paid off once. The dice, for now, are landing as planned again.