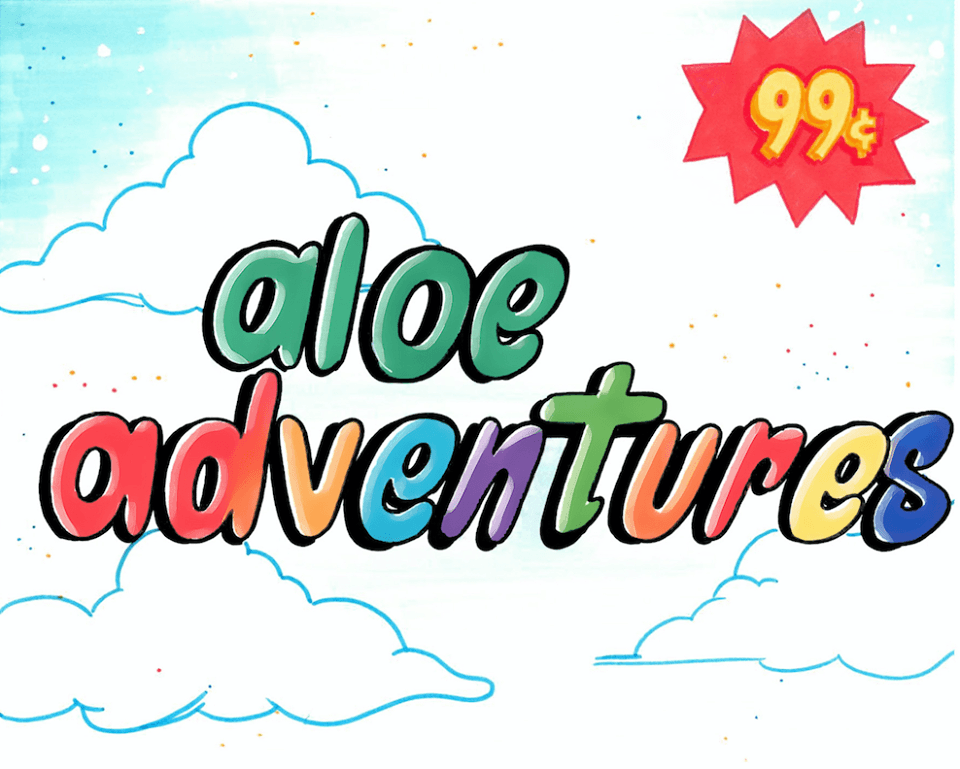 It’s wild refreshing to read a comic book that isn’t bound to the rules and structure of the big 2. Off the rip, you can tell Aloe Adventures is written by one of the homies from NYC. How do I know that? Because every single page of this book exudes point blank, deadass, no cap facts! And while this comic is very much an NYC product, it has some of the most fire ass translations that’ll help any ATLien, DMV repper, Nawlins shawty, LBC rider, and everyone in between keep up with the story.

Ok, so boom. This is a crazy story about a cat named Aloe who lives with Grandma dukes, rocks a gold chain that he got from his pops, has a homegirl named Josie from the Bronx, a homeboy named Bhow who can turn into a dragon and his best friend named MD (*short for Mohammed…see how this book is narrated/translated?) who casually has? owns? knows? a 5,000 year old magic genie named LaLa that helps them out in times of need.

This story is cool and engaging for many NY ass reasons, but it’s also well written and not to be taken lightly. Sure, the fantasy elements cement it as an intriguing work of fiction, but everything it’s based on has historical merit, and the pages are filled with little gems of socially conscious insight. 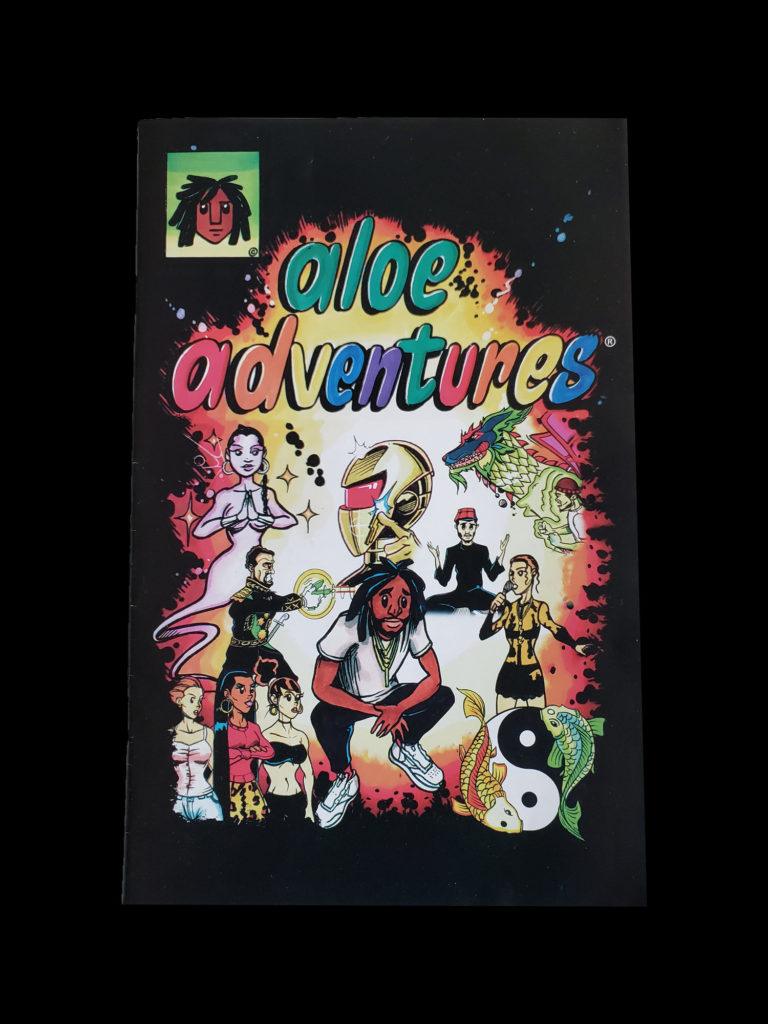 Take Aloe meeting Josie’s friends for the first time. Though they aren’t given an ethnicity, they speak Spanish and live in the Bronx so it’s safe to say they’re Puerto Rican or Dominican (I’m from the Bronx, trust me). After Josie introduces them, she tells Aloe to “have a seat next to my b*tches.” He responds with, “yea, I remember these b*tches.” which results in wild Spanish venom being flung Aloe’s way, ultimately allowing the girls to explain that women empowerment has many meanings today and in this instance, it means they can say something like that to another woman but men cannot. To finish off the scene, appropriation bars are dropped in the form of Josie’s reason for moving to the BX…and I officially Stan the creator of this book because he gets it.

This story makes a number of references to the highly debated former Emperor of Ethiopia, Haile Selassie, and his celebrated resistance of Italy and Mussolini’s fascist regime. It’s one of the most interesting inclusions in the book, because Haile is one of the most polarizing rulers in Ethiopian history and became revered as a Rastafarian returned Messiah of the Bible. It’s not everyday a writer includes someone like that, not to mention, names the protagonist’s ultimate weapon after him.

Some of my favorite pages of this book are the “advertising” illustrations in between the action. From “Rootine Shea Butter” that makes the skin glow to “Aloe’s ABC’s cereal” (pumpin almond milk ONLY no less!), I was grinning ear to ear every time one of these popped up.

All in all, Aloe’s NYC adventures to find the five golden keys created by emperor Haile are fun, informative, hoodtastic and hilarious. Writer Haile David does his city proud as, the language of each character is authentic, his depiction of the 5 boroughs is accurate and the overall theme of fear is on point.