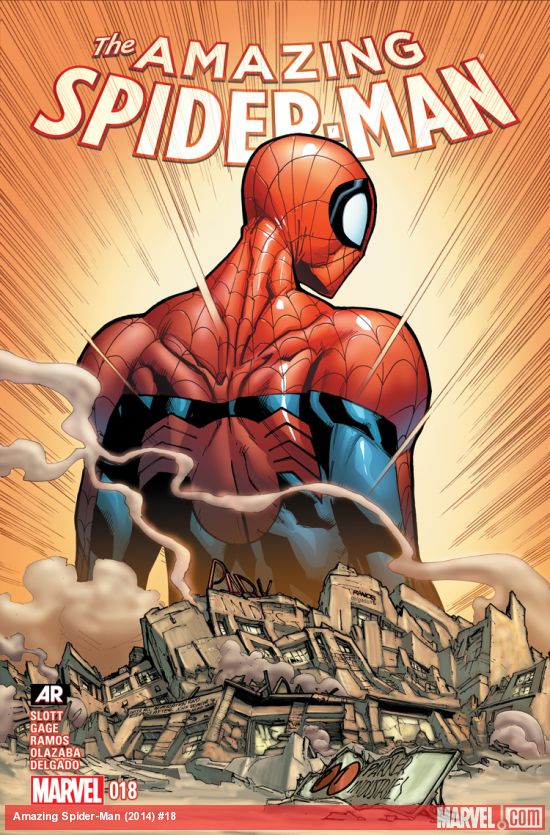 Despite what you may have heard there are three (not two) things guaranteed in life: Death, taxes and Peter Parker going through so much shit that Prometheus would say, “Shit, I got an eagle that comes by and eats my liver daily and even I wouldn’t wanna trade places with you”. This guy Parker has to battle the Ghost, who is usually a Stark villain but is taking a pay day on ruining Parker’s company. He is doing a pretty damn good job of it as well. The walls are coming down all around Parker (literally). Ghost is doing some long-term damage to Parker’s company that he is going to have to deal with. Man that’s some vicious shit. It’s one thing to attack a hero…but to attack his wallet? That’s fucking cold. An ayebody know Parker and money may as well be oil and water. Parker let his date (Captain Marvel) fight some villains while he finished eating. PARKER IS THE REALEST HERO YOU WILL EVER KNOW!

Can we talk about how good the Ramos art for Ghost looks tho? 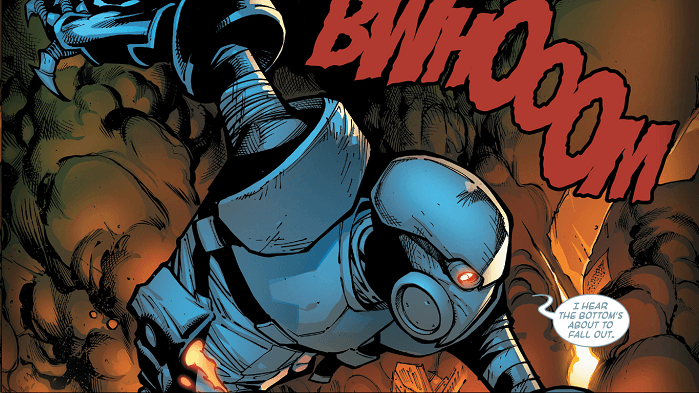 Ramos got the boy out here looking like Psycho Mantis from the Metal Gear Solid series. Gage really made Ghost feel like a threat as well. Especially when Parker described the type of “weak” villain he usually is. Gage had Ghost embrace that weakness and fortify it with prep work that allowed him to be much more of a contender than just the latest villain of the month for Spidey. We gotta keep coming back to the damage done this issue as well as Parker’s workers getting tired of his shit. This issue feels like the verge of a schism taking place at Parker Industries. It is going to be trying for Peter to mend this relationship with his co-workers especially when being Spider-Man means they will constantly be a target.

Jesus, there’s First World Problems then there are serious ass Peter Parker Problems. Shit. We need to make that a thing. When life is just pushing that weight down on you and villains running up in your company ruining shit? #PeterParkerProblems.