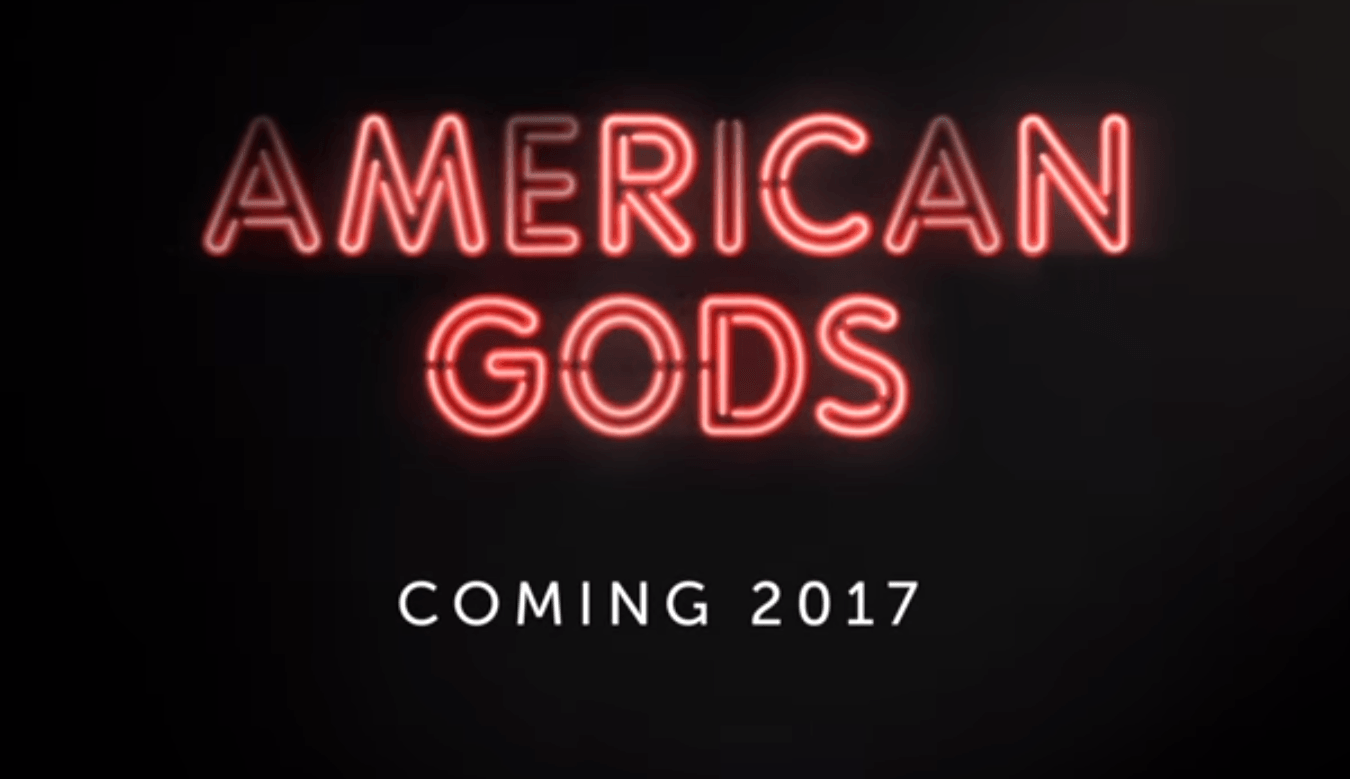 [quote_simple]“Finally, you’ve come along. The way I feel about you, it just can’t be wrong!” -CeCe Peniston[/quote_simple]

First things first, the casting on this show is on point. Good old Neil said that the only thing he would be strict with for this television incarnation of his novel is the cast’s racial make-up. Show creators Bryan Fuller and Michael Green clearly agree with him. I won’t heap praise on them for not whitewashing these characters but thanks for doing your jobs, guys. They seriously took care with matching actors with characters. Hell, we don’t even see everybody in the trailer, but just seeing people matched up on IMDB lets you know that they know. They know y’all!

Ricky Whittle as Shadow Moon – joining the Starz collection of fine ass Black male protagonists as ex-con Shadow Moon. This is how I pictured him in my head, maybe not as fine as he is now but this might just be the new bae.

Pablo Schreiber as Mad Sweeney – giving dirty hipster who could get it as long as he showered first realness and making me ask “where did they find you, boo?” I’ll take a Sweeney + Shadow sandwich, please. To go. Just deliver it to my room.

Peter Stormare as Czernobog – type-cast craziest mofo in the room taking the reigns on Czernobog. Look, the shots of him covered in blood and swinging a hammer tell you all you need to know about this character. I’m excited!

Crispin Glover as Mr. World – real-life craziest mofo in the room creeping all of us the fuck out as Mr. World. That feeling you get from his single creeper shot in the trailer? Hold on to that. That’s Mr. World.

Orlando Jones as Mr. Nancy – social media master, Tumblr fav, and criminally underappreciated acting pro ready to give you ev-e-ry-thang as Mr. Nancy. Homie isn’t even in the trailer but I promise he’s finna turn this up to 11! He is Mr. Nancy. Semi-spoiler, so highlight at your own risk => (Orlando Jones is trickster god Anansi in real life!)

Yetide Badaki as Bilquis – Black Girl Magic coming through as Bilquis. The most life-ruining lady since Sunshine from Harlem Nights and they’re expanding her role? We get a single shot of her surrounded by candles that still makes me want to risk it all. I may have to make it a Sweeney + Shadow + Bilquis sandwich. Just saying.