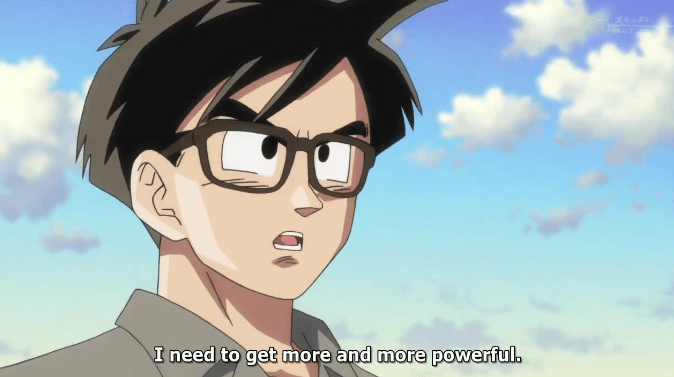 I– I don’t even know how to begin this because thirteen year old me can’t come to terms with the situation. I was eating cereal watching the new Dragon Ball Super episodes, seeing Goku and Vegeta go beyond Super Saiyan God mode, fight mofos from a different universe, meet the king of all 12 universes, and get the fucking galaxy dragon balls. I’m like, bast damn they’re doing the most, then I noticed two things: one, there weren’t enough raisins in my Raisin Nut Bran cereal (y’all slacking), and two, where the hell was Gohan?

Gohan wasn’t around at all? Then I heard it mentioned in passing that dude had a business meeting he couldn’t get out of… *wipes hand down face* Yo, this has been a long time coming and I hate to be the one to bring it up but it’s time someone said aloud that Gohan straight up let the DBZ fandom down. This dude was supposed to be the truth, supposed to take over the rock from his pops, Goku, but it’s like homie straight up peaked in the Cell Games. Gohan’s win on Cell is basically his one platinum hit (with features). My mans was a fucking baby-face animal that’s not a killa but don’t push him!

Gohan was voted most likely to succeed in DBZ and been chilling, making beats for five summers in his mom’s basement. I’m talking “Damn homie, (LITERALLY) in high school/Dragon Ball Z you was the man, homie… the fuck happened to you?” Now if you gonna try and say “oh he got a wife and kid now. He’s a family man.” That ain’t no excuse. He couldn’t dust off the NordicTrack? My man couldn’t hop on Groupon to get a discount at a Bikram yoga class? You mean to tell me couldn’t hope on the anti-gravity Bowflex at all (is anyone even getting these references)? I don’t wanna hear y’all blaming his mom Chi-Chi for trying to make him a scholar either. Chi-Chi wanted him to get a good job, which he did, but she ain’t want ’em to be a lame. Chi-Chi knew it was downhill once he started that Saiyaman phase and began to train Goten immediately. The fandom’s also so quick to be like, “Well Goku wasn’t around,” “Goku was training all the time. Died. Stayed dead. Came back–” Lemme cut you the fuck off right there.

How many times did Goku save Earth’s ass? How many times did homie die for Earth? Then he went and trained his son to take over and fucking died when Gohan got cocky with Cell. Bruh, we ain’t blaming that man’s Pops for shit. If my daddy had to train all the time cause Earth was always in danger from ‘roided up rando aliens trying to run the natural resources, I’m not crying about his ass not being there for me, ’cause he’d say, “Oh you wanna pull the my-daddy-wasn’t-there-to-toss-a-football-with-me card? That’s ’cause I was making sure you had a damn atmosphere over your head to even toss the damn thing.”

No, sir. I’m doing push ups ’cause I’m gonna be damn sure able to windmill the rock when he gets knocked and passes it to me. Not Gohan though… this guy legit went from child prodigy to State Farm customer service agent. Look at ya mans now… LOOK AT YOUR MANS AND DEM! 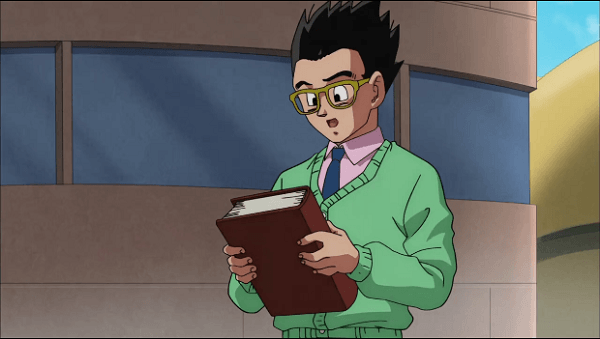 …Man, y’all know why we here. Let’s put this horse out to pasture.

“Let Nas Down” should be playing anytime Gohan appears onscreen. 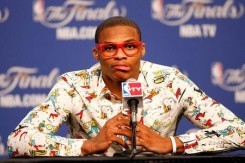 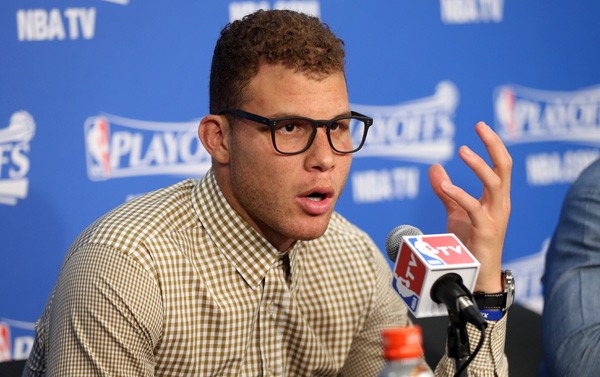 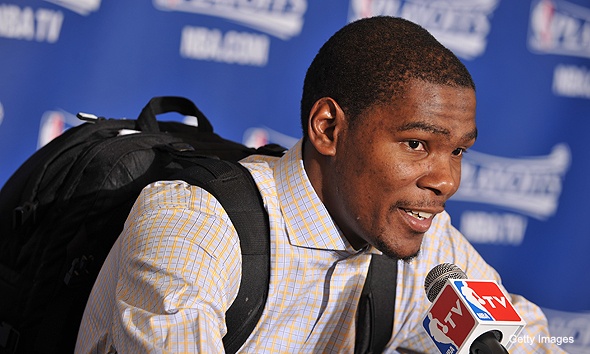 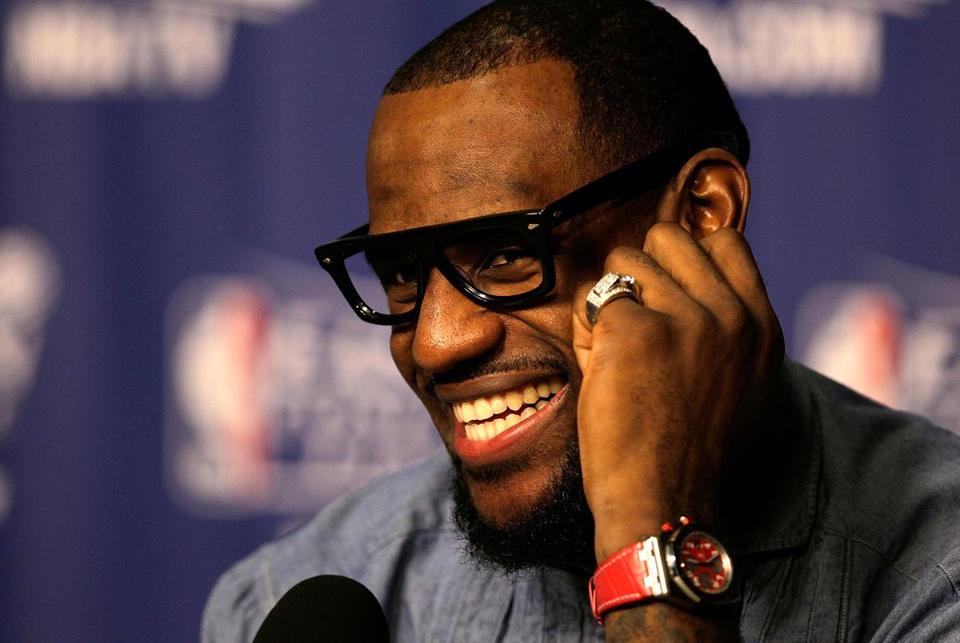 And I know just what the fuck you thinking, “oooh but he still has the mystic power level and–”

Gohan is like blueberries, he’s trash in everything except waffles (the Namek Saga) and muffins (Cell Saga).
Gohan’ll have one good round at Taboo and then chokes each turn afterwards.
Gohan’ll be the only dude coming into work on Saturdays.
Gohan’ll have Tobey McGuire playing him in the live-action film.

Why Gohan’s track suit the same color of Oscar the Grouch’s living room?
Why Gohan’s track suit look like an outtake from You Got Served?
His power level may be over 9,000 but I guarantee that outfit was under $9.00.
Gohan rocking the exact same outfit as the gym teacher (Hayato) from Rival Schools.
IF SOMEBODY DON’T GET GOHAN OUT OF HOME MOVIES’ COACH MCGUIRK ALTERNATE COSTUME RIGHT THE FUCK NOW.

*Feels self running out of breath*

*Starts fading from lack of air*