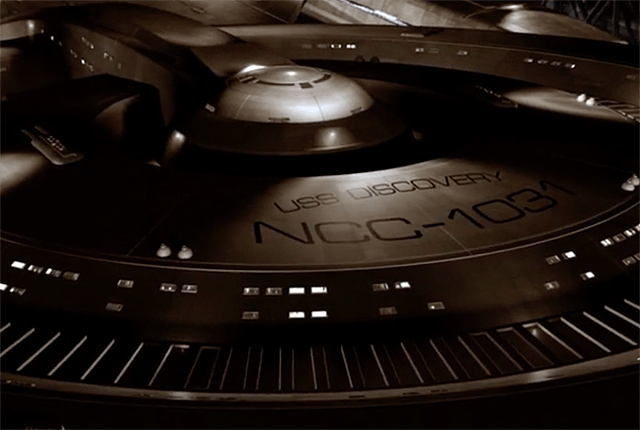 It has been about 10 years since the last Star Trek TV show, Star Trek Enterprise, concluded. In the meantime, the Star Trek movie series has chosen a different timeline and gone on to other quadrants of space. For fans, there remains an hour a week where a series should go. I myself have been curling up with a Deep Space Nine rewatch — I just skip all the Miles/Keiko episodes, I’m much happier that way — and becoming more of a Sisko fan with every episode. But now, now there’s a new series in production: Star Trek Discovery.

I’m not one to get jumping up and down excited about things. My family motto, after You Gonna Eat That?, is pretty much You Must Chill. So as each new Star Trek Discovery announcement comes out, I’m uncomfortably excited. Like Omar Holmon on steroids covered in otters excited. Like my kid on Christmas Eve with a belly full of hot chocolate, a face full of whipped cream, and two fists full of candy canes excited.

With this much excitement, I just had to share it with y’all. 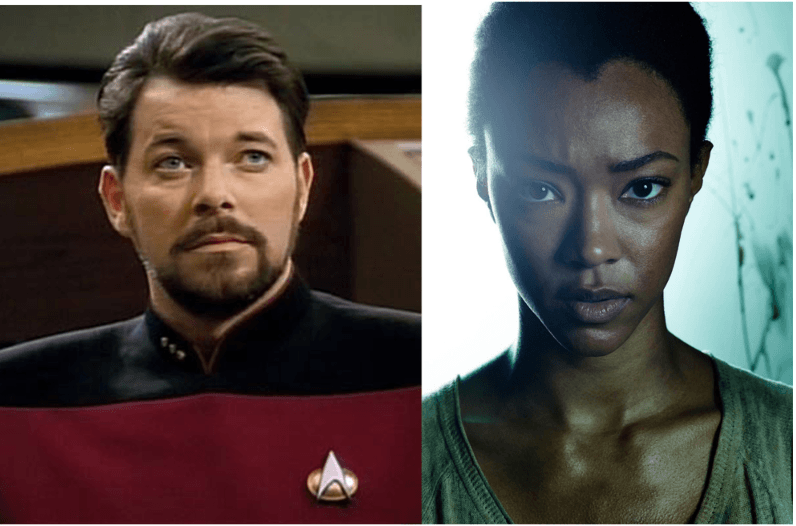 And Michele Yeoh is cast too?
Michelle Yeoh out here with that “If you say I”m famous for Sleeping Tiger one more time, I’mma drop kick you and make you watch Wing Chun” look. 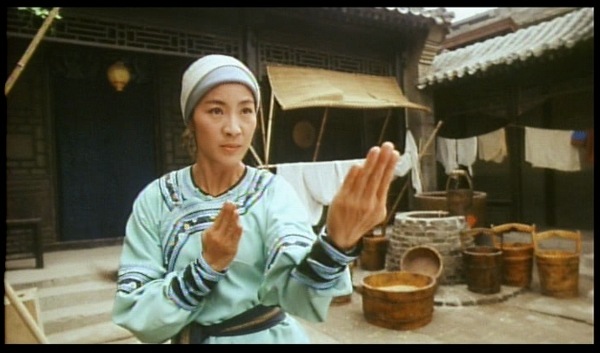 Yeoh out here with that “I would have been the perfect Ancient One” fighting stance.
Yeoh out here being the captain I’d be most likely to take a phaser hit for.

There’s gonna be Klingons too?
They keeping the Klingons, It is Always a Good Day to Die Klingons, as the other primary race?

Is that Shazad “Call me Dr. Henry Jekell in Penny Dreadful” Latif, the guy who makes Victorian England look not that white, as a Klingon Commanding Officer?
Is that Christopher “Call me Mr. Jaquel in American Gods” Obi, as a unifying Klingon leader?
Is that a new alien race? As a primary character?
Is that the Star Trek crew’s first openly gay member, in the form of a science officer on Rainsford’s ship?
What the fuck is even going on at CBS right now? 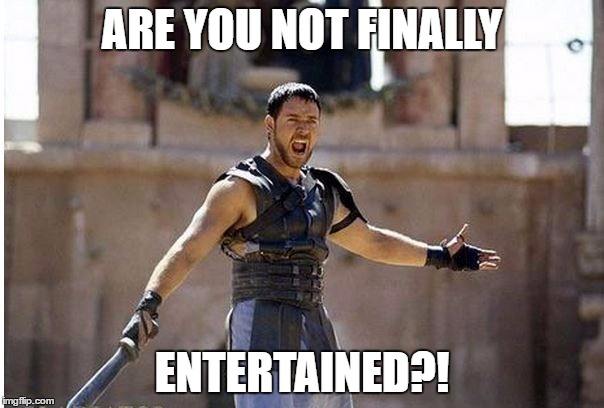 ALL THINGS ARE POSSIBLE NOW!

All these great actors will be fighting it out over 13 episodes, set during the Klingon War. That puts the action squarely after Enterprise and before The Original Series.

And the whole season drops on one day, in delicious binge-worthy style. Don’t worry, I and the rest of the Trek fans here at BlackNerdProblems will be on the Twitter livefeed with the best commentary and jokes you’ve come to expect from us. Once there’s a firm release date, we’ll shout that out.