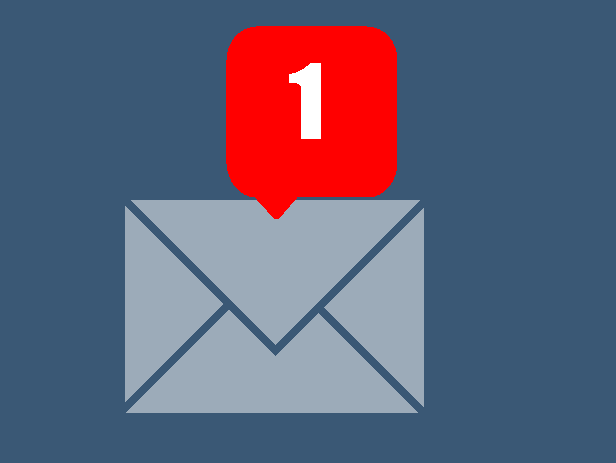 First and foremost I wanna say I fucks with Tumblr heavy. I roll with the Tumblr community so much more than other social media cliq. When I’m on Tumblr, I am off the grid from all the over saturated wack shit on facebook. At this point my dashboard is basically an internet embassy giving me online immunity from lame status updates and people I don’t want talking to me asking me about my life. I fucking go hard in the defense for you guys man. When my roommate saw me on Tumblr and was saying, “I don’t get it. Are you just staring at pictures all day?” I gave him a 40 minute power point presentation on why he should be on your site. Another friend who shall remain nameless (Ken) compared you to dubstep, I took offense for you. I said, “No! Tumblr is not dubstep! Tumblr is 90’s hip-hop at its best.” You know why I say that? Because…

Wait, let me correct myself, Tumblr over everything. You guys are a safe haven for nerds and nerds of color especially. I made good friends with two highly talented people (Carrie & Christian) just by reblogging pictures of Ororo Munroe (Storm to yall). Considering how much I hate people that’s amazing. Considering these are two people of color that fux with anime, comics, movies and obscure references 3% of the human population would get? I mean seriously,  Where else can I respond to posts discussing feminism not segregating women of color from being labeled as feminist because that in and of itself is fucking problematic with a gif of Beyonce at her concert with the word “Feminist” on the jumbotron behind her silhouette to showcase my cosign and support?

Tumblr lets me reblog pictures of red pandas just for the fuck of it and also watch the latest person, be it celebrity, politician, (or whoever) say something problematic and get dragged via tweets, memes, gifs, and comments.

[divider type=”space_thin”]
I don’t know if you know this but a lot of what makes Tumblr great is when a group of strangers can agree that something or someone is problematic, then sharing with others with comments via humor, or informative knowledge why this person or thing is problematic so others learn from it. It’s the information age right? We want people to be informed. I mean you know what it’s like when an institution was trying to implement internet censorship and how you were up at arms about that. Well I’d like return the favor and make you aware that there was a situation in Ferguson where an unarmed black man was shot with his hands up by a white officer. The officer wasn’t indicted and there are a lot of people upset about that, a lot of those people look like me (black), a lot of them don’t. Despite our differences a lot of us find this decision an issue one that will keep excusing the execution of black lives and we’ve been expressing why that shouldn’t be via protest and through the use of mass media in hopes of promoting knowledge and rallying others to recognize that black lives being cut down like this should not be the norm.

[divider type=”space_thin”]
Here, it’s on Tumblr. I’ll link you to the posts here… that’s weird the post was there a bit ago. I swore it was on Tumblr already, unless for some reason the Tumblr staff has been knowingly deleting posts and sites pertaining to Ferguson. Which yall have been…  I really hope this is more yahoo’s doing (since they acquired Tumblr) behind the scenes trying to keep their shiny new toy controversy free or some corporate fuckboy shit on that level. The shitty shit is i want that to be the case you can claim, making yall the hero whose voice has been stolen in this. But that isn’t it. It’s not your voice that’s being taken. God, it be much easier to blame this on business, then I wouldn’t be surprised that a life, a black life at that, isn’t as important as money or revenue. I mean maybe i got it fucked up cause this is just censorship right? Where’s the harm in that? Did-you-know it’s a crime in Germany to deny that the Holocaust happened? A fucking crime to try and erase the struggle that people had to endure.

[divider type=”space_thin”]
However, what you are doing here with your actions is just hypocritical and demeaning at best. Members of the KKK were making threats to protesters, straight dropping their hate mixtapes promising action is going to be taken. The KKK was dropping hints about taking action as subtle as a fucking wrestling promo but then when their identities got exposed and they no longer hade the anonymity of the internet to protect them… yall take measures that benefit them? By deleting posts of their exposed information? For real? Doesn’t that make it easier for them to carry out their plans? God forbid, someone (lets say a Tumblr user of color or ally) that was at the protest saw a person that they recognized from the post and be aware that they were in the presence of someone that intended to do them harm. Yo, What part of the lame is that? It’s really hard to feel like this isn’t about race when yall helping cats get bingo across their board.

[divider type=”space_thin”]
Men, women and even children that look like my friends and myself are getting murdered as if it’s just another Tuesday. I want to talk about that. I want to discuss why it’s a fucking problem, why it is about race, why it is always about race since it keeps happening. I want to be able to post this without worry that you are going to erase my feelings on the matter of it but yall don’t hear me tho. Maybe it’s best I phrase it in a more tumblr friendly language.

I ship Black Lives + Not Being Murdered