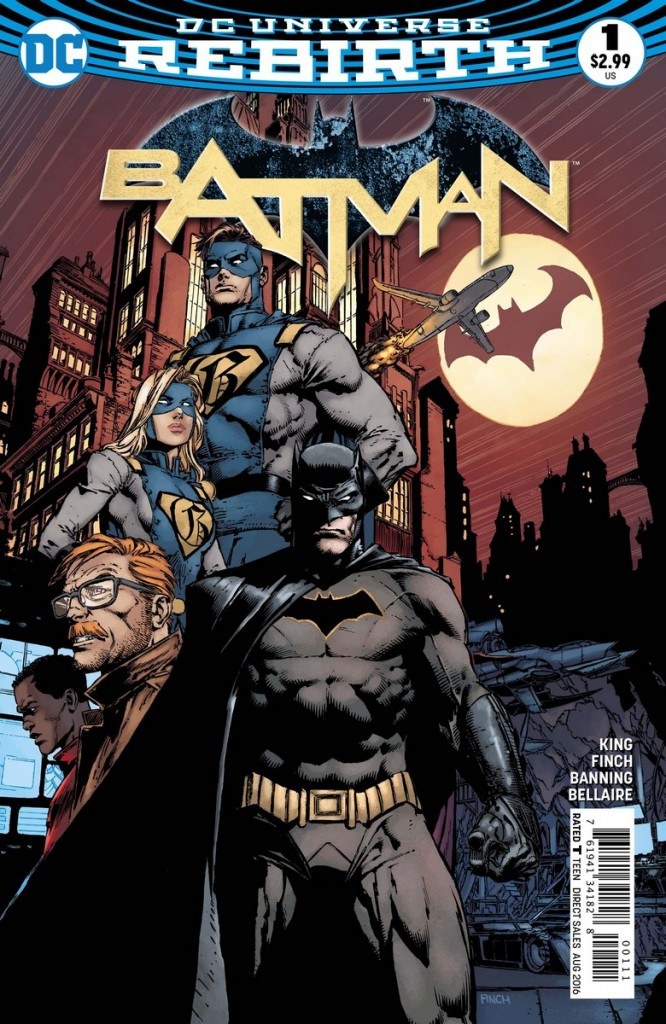 With Tom King taking over DC’s most recognizable comic book title, his first few issues flying solo will likely focus on reassuring readers that he’s capable. Batman #1 does that and then some, leaving readers confident in his abilities.

The issue works to establish who King’s Batman will be moving forward. No worries, he’s still the resourceful, fearless and ultimately selfless hero that we could only hope to be in our wildest cosplay dreams. Instead of placing him against anyone in his rogue’s gallery of larger-than-life villains, which we’re sure to get soon, Batman takes on an enemy with the potential to do the most damage, ordinary people that have journeyed far into darkness.

With the help of Jim Gordon, Batman is on edge as he tried to save a plane full of people from crashing and killing hundreds more after being hit with a missile. He impresses the non-believers and reaffirms the confidence of his supporters by defeating all of the odds and avoiding a horrible disaster. 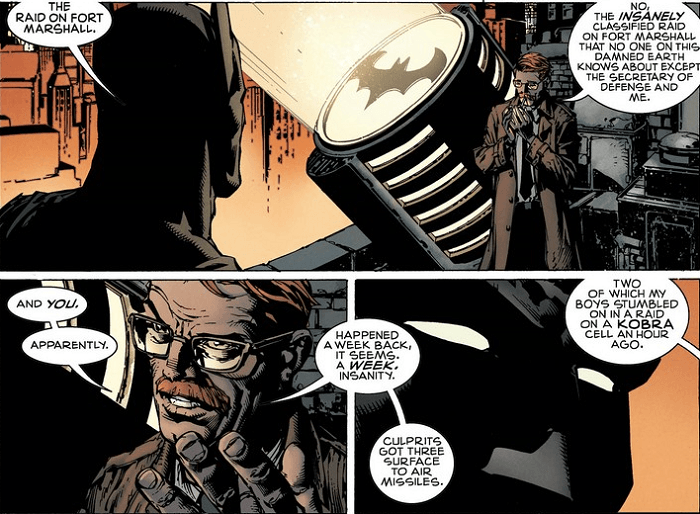 King also made sure to include Duke Thomas, who’s set up to be Batman’s next protege, only “something different” that we’re still clueless on. Then there are mentions of “the boys,” a.k.a. the big 3 Robins and your heart melts because it’s clear that Bruce always has them in mind with a contingency plan. And, Alfred has nerves of steel because Bruce gives him enough stress to induce a heart attack on a daily basis.

As the issue comes to a close, we’re introduced to a pair of new characters claiming they’re heroes named Gotham and Gotham Girl. This immediately makes me call back to the Snyder era and the ongoing “Batman is Gotham” theme. That, and the suggestion that they’re willing to kill, suggests they’ll be breaking bad in a matter of time.