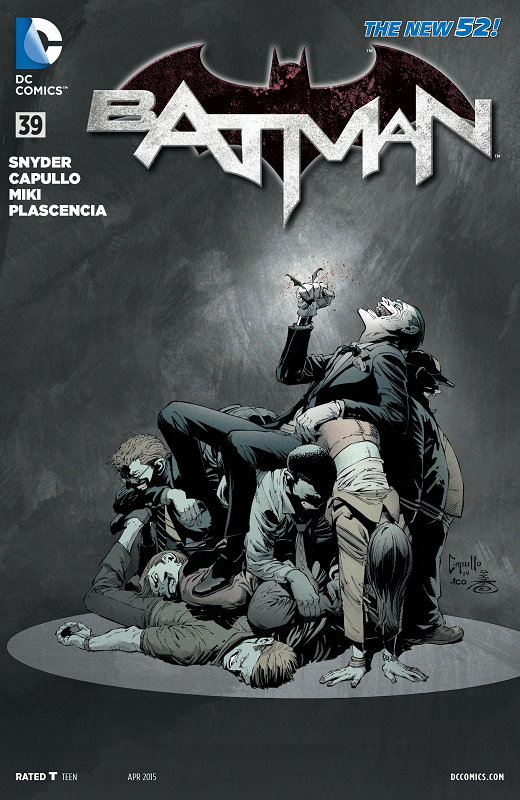 The truth is that when your mission is to go in and fundamentally change what we, the fans know about a comic’s mythology, you’re going to be met with resistance. Naysayers, trolls, poorly written articles from people who probably haven’t even read previous issues….whatever. It’s going to be divisive in a big way. Scott Snyder has been leaving his mark on the Batman mythos more than ever in his grand finale, Endgame, where we’ve seen an entirely new, entirely bizarre take on the Joker’s beginnings. Now, how else will he change Gotham as we know it? 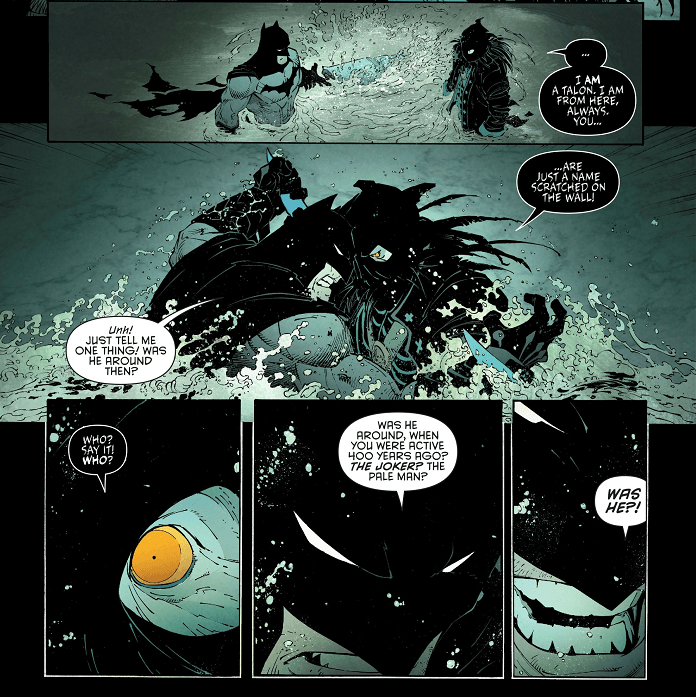 Gotham is crumbling under the relentless grip of the Joker’s deadliest virus yet. Batman’s running low on patience and even lower on time and options. With his back up against the wall, the Detective is forced to turn to one of the city’s oldest enemies. Snyder isn’t just a master of building pressure. He’s uniquely adept at knowing just when to let the dam break and unleash resolutions on the reader like a biblical flood of equal parts suspense and action. And the way he makes the struggle between these longtime foes so personal….if you thought the Clown Prince of Crime hit close to home during Death of the Family, wait until you read this issue. 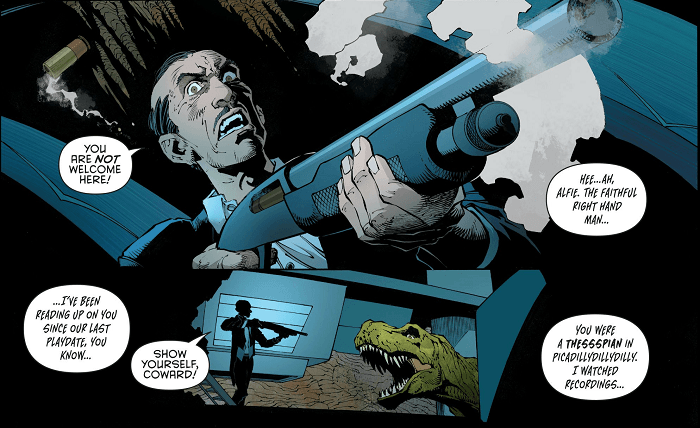 Of course, this book wouldn’t be what it is without the unmistakable color palette of Greg Capullo. He has this way of making things that would usually go unnoticed compelling or, in the Joker’s case, hard to look at. There are a couple of panels involving Mr. J that are just plain unsettling. You’ve been warned.