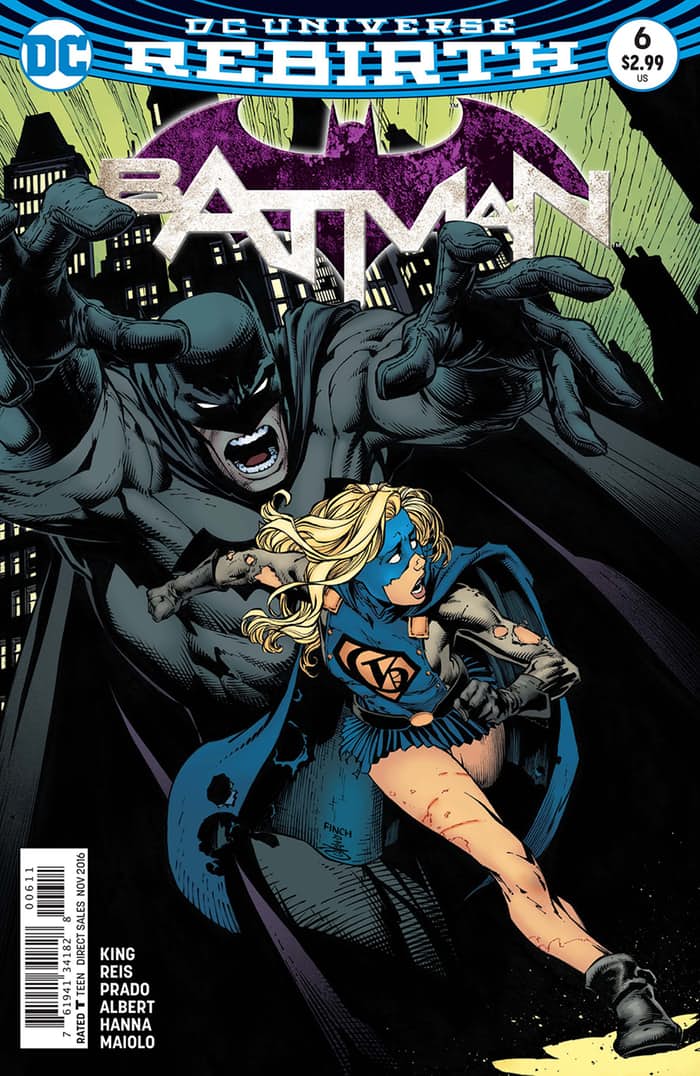 Once you take away the preferences for certain characters, writers, artists and all of the other things that make the greatest comic books what they are, the most memorable stories are the ones that you connect with on a deeper level. I’m talking so deep that you’re convinced it was written specifically for you. For anyone that’s gone through any form of loss, which is eventually everyone, Batman #6 is one of those issues.

In the recent events of Tom King’s first run with Batman, he’s built up two new characters in Gotham and Gotham Girl just to tear them back down. Now we get a front row seat to the consequences of that.

In just one day, Gotham Girl has lost her entire family and some of her sanity. While she spends a week going out on nightly crusades against Gotham’s everyday criminals, she’s constantly talking to her late brother, who you can tell she was extremely close to. If her experience at the hands of the Psycho-Pirate brought her to the brink of insanity, her grief kept her there. 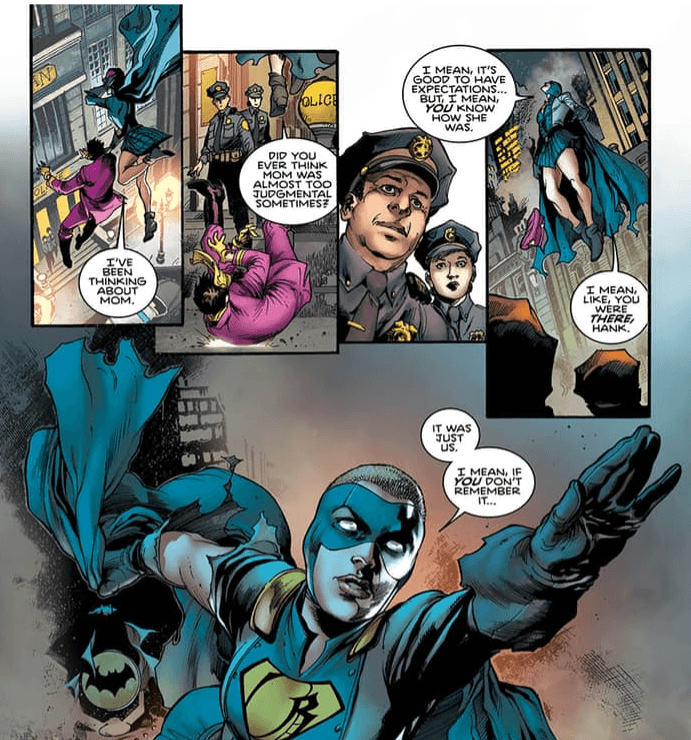 Fortunately, Batman was never too far, often watching her from a dark corner looking for a way to save her. Eventually, he finds a way to start the healing process after getting some guidance from Alfred.

I’ll be honest, I didn’t necessarily enjoy reading this issue only because it was so heartbreaking that I wanted to crawl into ball with every turn of a page and listen to Sam Smith on loop. That doesn’t mean it isn’t great and powerful.

Issue #6 was a powerful ending to a solid initial run from King and the ending suggests that we’ll be completely switching gears soon as he takes on Bane. I can’t wait.