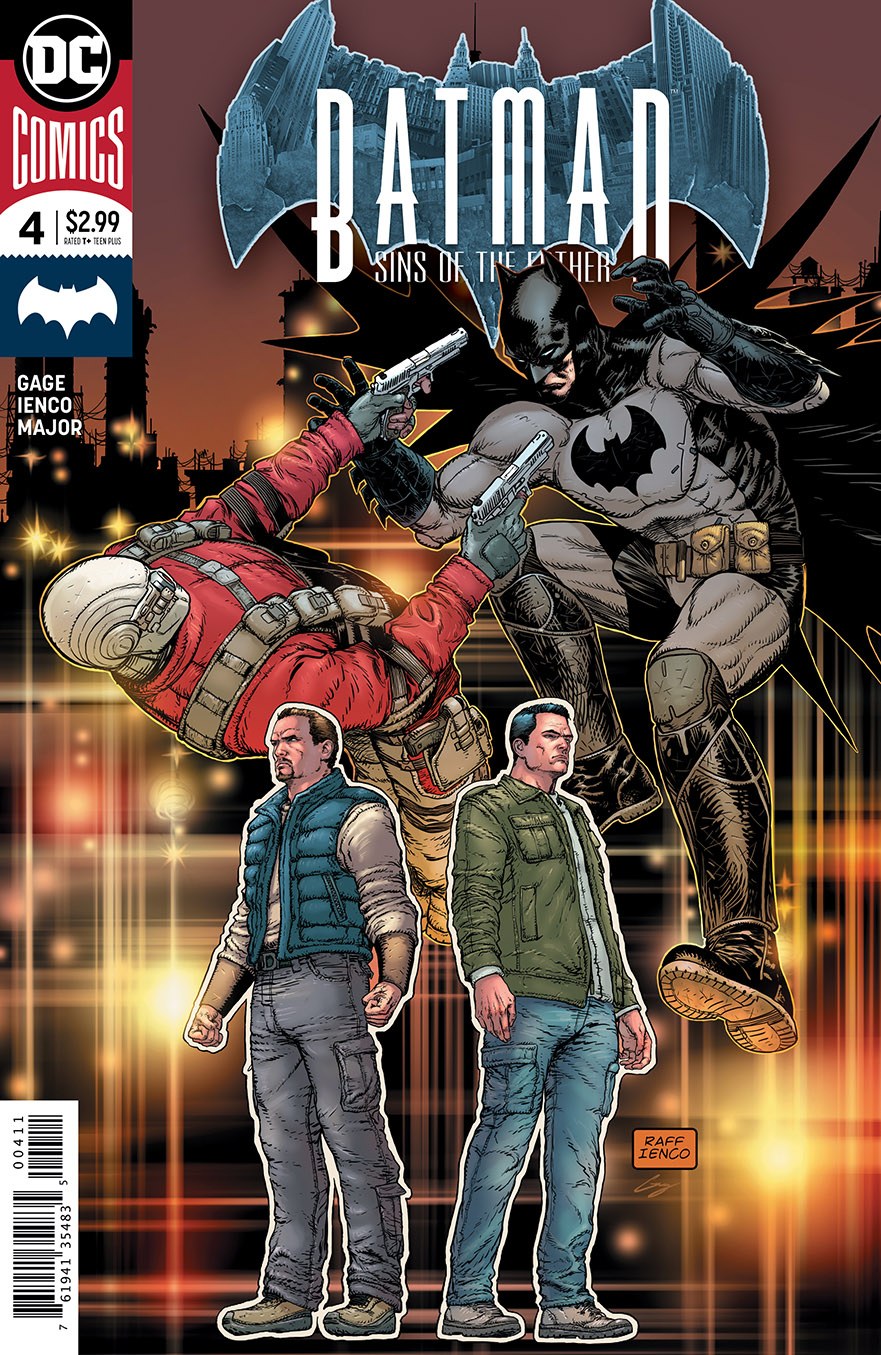 Batman: Sins of the Father #4 is the quintessential Bruce Wayne episode of a Telltale game. Gage called the audible in #3, and now Bruce is going to try and interrogate the arc villain as a civilian in order to try and figure out a different resolution to the brewing conflict. It goes as well as you’d expected.

Ienco’s art is consistent as ever, but with no bombastic action scenes the lion’s share of the issue is on the narrative and dialog, and Gage delivers. In a stunning back and forth, we get the revised version of Floyd Lawton’s origin story and how it ties into the greater Telltale mythos and it does not disappoint. 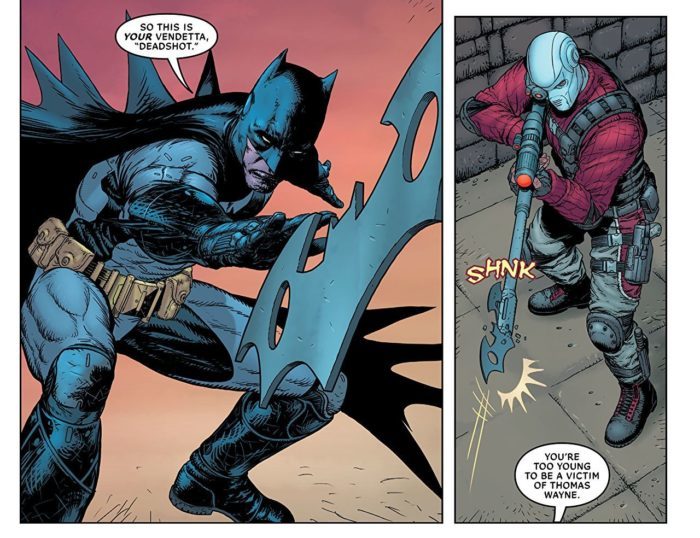 In many ways, Telltale’s Batman: Season 1 and Batman: Sins of the Father are about the relationship the characters have with their parents, blood or adoptive or otherwise. It’s about children having to cope with impossible losses and adults trying to make the most sense of their past in a manner that works from them. There are dozens of parallels, and Gage does a fantastic job weaving everything together.

Now, some qualms still apply. The emotional impact of the story is highly contingent on having an emotional investment into the first season of Telltale’s Batman. This particular take on the Wayne family is a drastic deviation from accepted cannon and without the full story of Thomas Wayne’s “sins” the story won’t hit as heard. But for those who went through the game, Sins of the Father continues to be an exemplar side story.