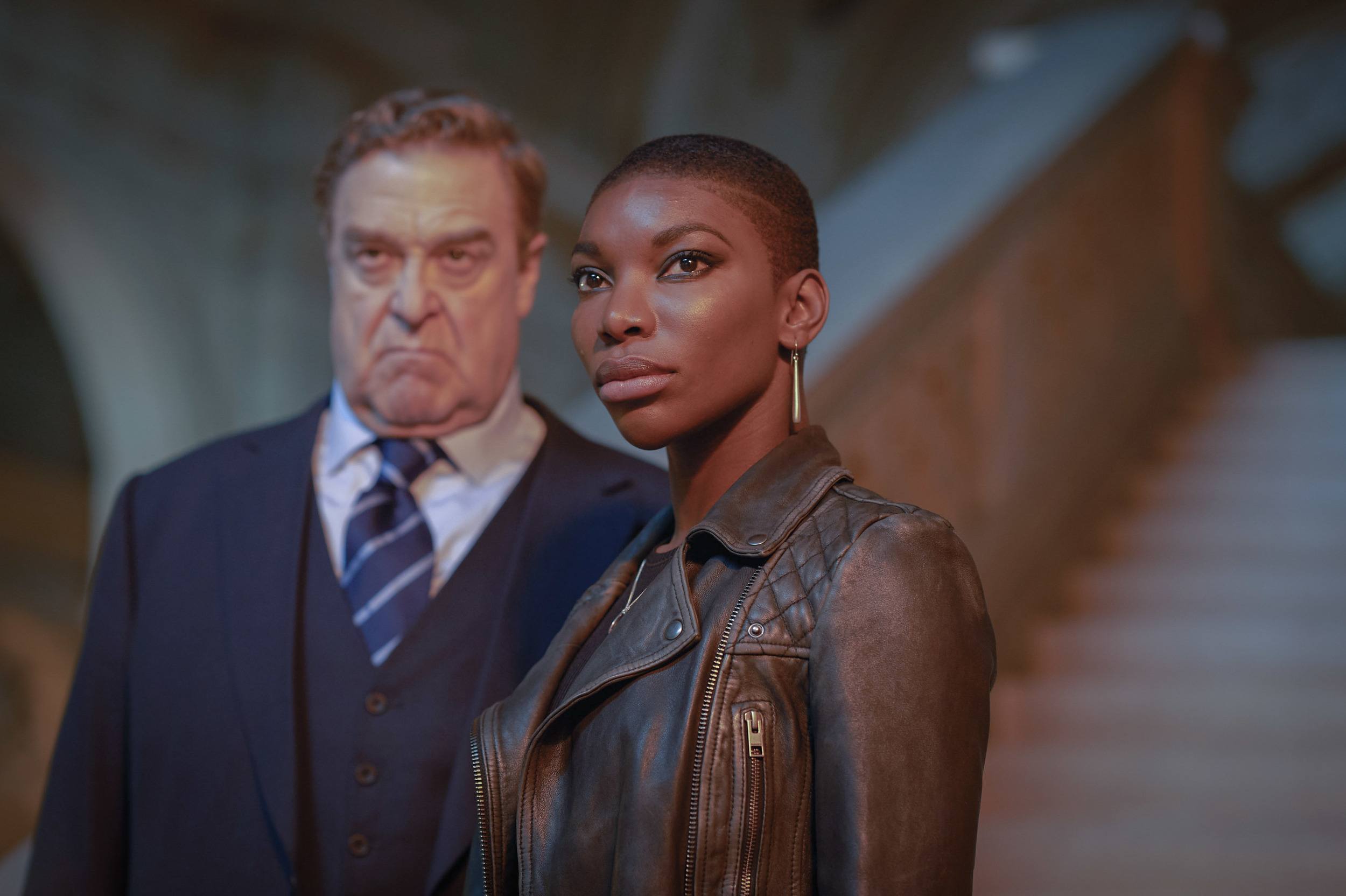 What is family? Does a shared DNA make a collection of people kin to one another? And if our past experiences are what make us who we are, then who are we when the past we thought we knew isn’t exactly true? These are just some of the existential questions raised in the new Netflix and BBC series Black Earth Rising.

Michaela Coel stars in this weighty drama as Kate Ashby, a successful investigator still on the mend after a failed suicide attempt some time prior. But the suicide attempt is merely the manifestation of a lifetime of trauma. Kate is actually a native Rawandan who was adopted by Eve Ashby (Harriet Walter), a White British prosecutor, after being rescued during the 1994 genocide of Rawanda’s Tutsi population. Now an adult investigator working at a top law firm, Kate doesn’t know much about her origins, including her birth name. However, the harsh physical and mental scars haunt her as daily reminders of what she’s survived.

Though Kate and her mother are close, their relationship is pushed to the limits when Eve is called to prosecute a warlord who has allegedly forced child soldiers into combat while in the Democratic Republic of Congo. The only problem? He’s same warlord whose army put an end to the Tutsi genocide that murdered Kate’s family. At first it seems as the story we’ll be watching is one about how a mother and daughter overcome such an insurmountable challenge, but that doesn’t even begin to scratch the surface. Underneath lies a richer, darker mystery that Kate will risk her life to uncover.

Dramatic events in the show’s second episode throw everything we thought we knew about the series’ premise and characters is thrown into complete disarray. What was once a clean-cut Mother/Daughter story quickly expands into an in-depth look at a brutal civil war, a frank analysis of the effects of White colonialism on the African continent, the right of predominately White countries to subject African people to international laws crafted after centuries of said colonialism, and a discussion on how our pasts do or don’t define us. Each of these topics are explored in a searing honesty as Kate tracks slowly uncovers the truth behind an international scandal that could have global implications.

While Michaela Coel may be known for her comedic skills in shows like Chewing Gum (we still want a 3rd season, Michaela!), she proves that her dramatic chops are nothing to sneeze at in Black Earth Rising. While Michaela may be a British citizen of Ghanaian descent, there are moments in Black Earth Rising where its as if Coel is in fact a Rawandan digging through the emotional muck left over from the 1994 genocide as she digs deep into the psyche of her character.

Black Earth Rising also does a detailed, if sometimes difficult to follow, job of explaining the complex histories of Rawanda’s Hutu and Tutsi peoples, the events that lead to the country’s civil war in 1990, and the genocide of the Tutsi people that followed. It’s a breathtaking, albeit tragically brutal history lesson that every person of any background should learn. 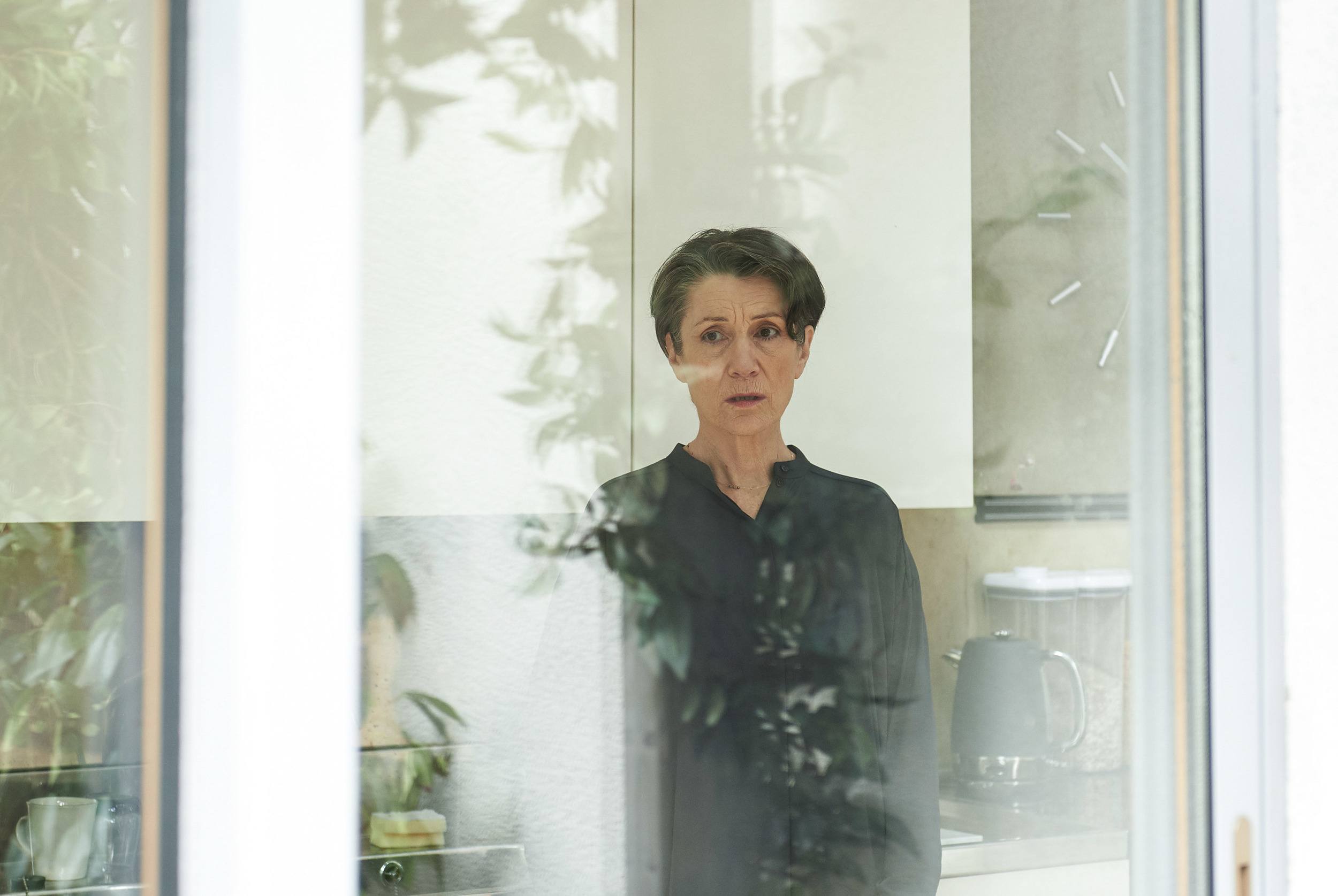 The biggest drawback to Black Earth Rising is its occasional slow pacing. Some scenes, like an emotional underwater incident with Kate and her boss (John Goodman), drag a bit too long, presumably for dramatic effect. At other times the plot moves at a snail’s pace, sacrificing plot advancement in favor of long-winded political diatribes.

If you’re looking for a multi-layered political drama and are ready for a good cry, then Black Earth Rising may be for you. But be warned, some of the material may be trigger inducing, even for those without an immediate connection to the Rawandan genocide itself.