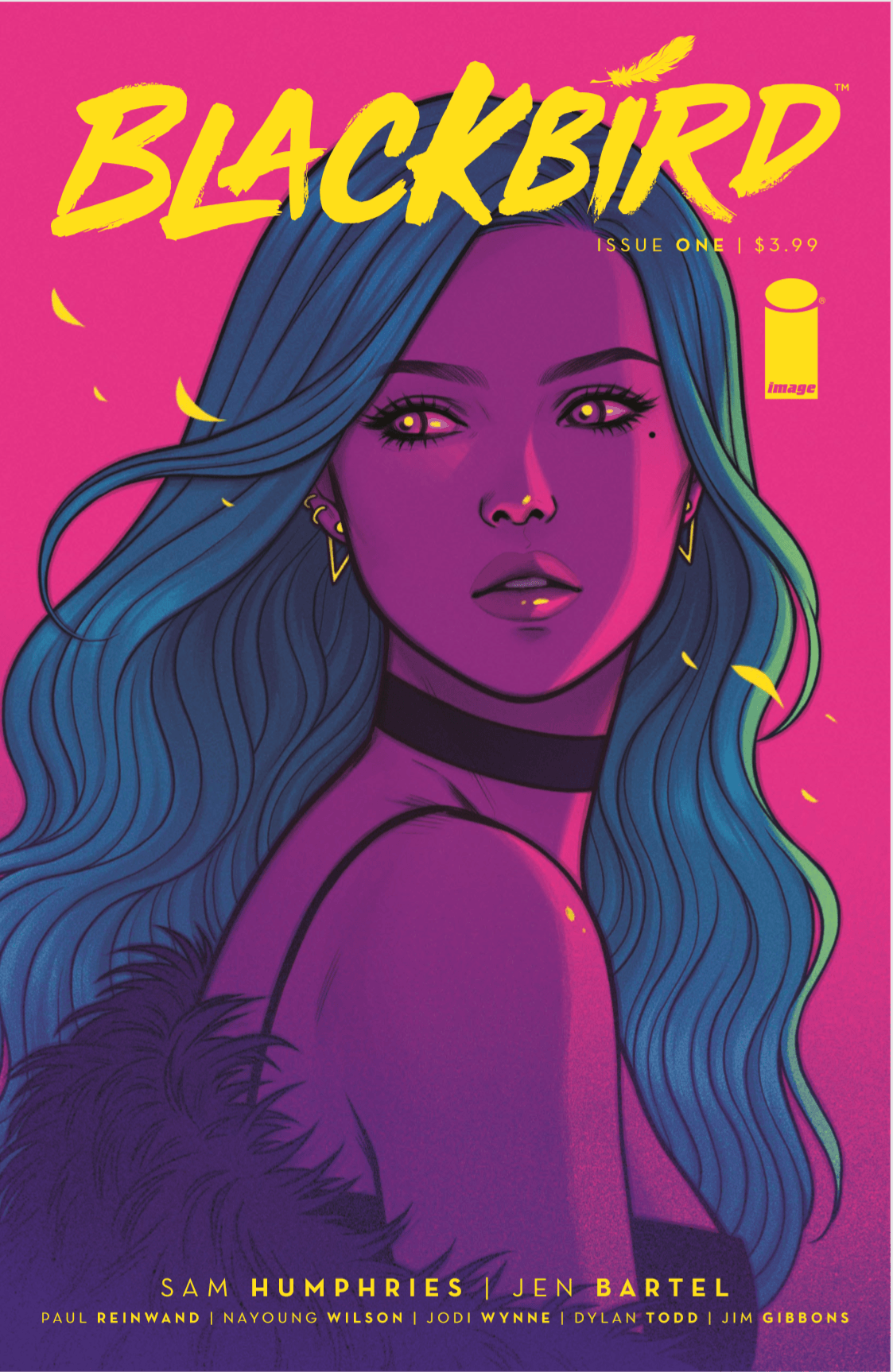 Right off the back, let’s get one thing straight: Blackbird is easily one of the best looking, jaw dropping, visually engrossing comics of 2018 so far, and will likely hold that title. Jen Bartel’s artwork is vibrant and lively and immediately sets the entire stage for the enthralling urban fantasy story that we’ll see unfold.

Blackbird tells the story of Nina Rodriguez, who at 13 had a precognitive vision of the Verdugo earthquake. In the wake of the disaster, her family and neighborhood were exposed to some sort of supernatural force which left a quiet the impression on Nina. Now, as an adult Nina is trying to navigate her own life and her investigation into the magics of Los Angeles. Humphries evokes just the right amount of unease in Nina’s memory and voice. While we see and hear the story from Nina’s perspective, we get plenty of cues that show how unaligned and at odds she is with the rest of the world. The nature of memory and reality get all muddled, and while the exposition is plentiful, the general mystique and mystery of the world is captivating.

There is a delicate balance between Nina the maladjusted adult and Nina the occultist investigator that Humphries manages to find quickly. Nina’s running monologue is charming with just enough vitriol to be familiar to most in the 20’s, and Bartel’s artwork is a master craft of micro expressions, although the reason I fell in love with the book was because of the most beautiful monster of all time. 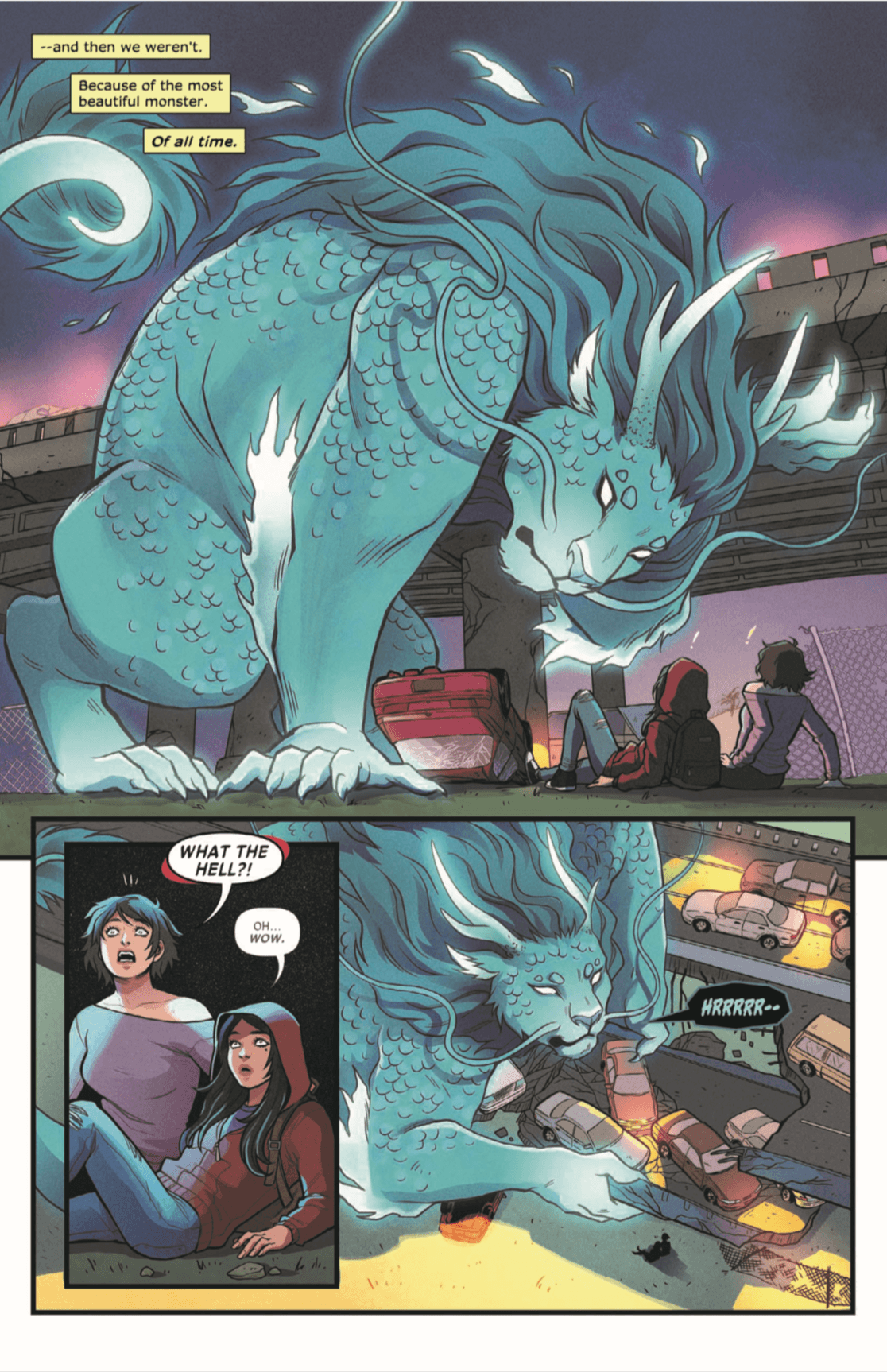 Opening acts are difficult because being thrown into a new world with new rules can be disoriented. It helps that Nina herself is still quiet disoriented in this strange variant of Los Angeles and there is something relatable about her struggles to self-affirm and discover purpose in a midst of a chaotic, seemingly random world. Humphries and Bartel play brilliantly off each other. I’m excited to see the world through Nina’s eyes going forward in this imaginative playground the two have built.

BLACKBIRD #1 is available to preorder only until September 10th! If you want it, please let your local comic shop know ? Diamond Code ‘AUG180013’ ✨ Preorders really help with the health of a new comic, so every single one is greatly appreciated! ?? pic.twitter.com/JJLzdUqHCN