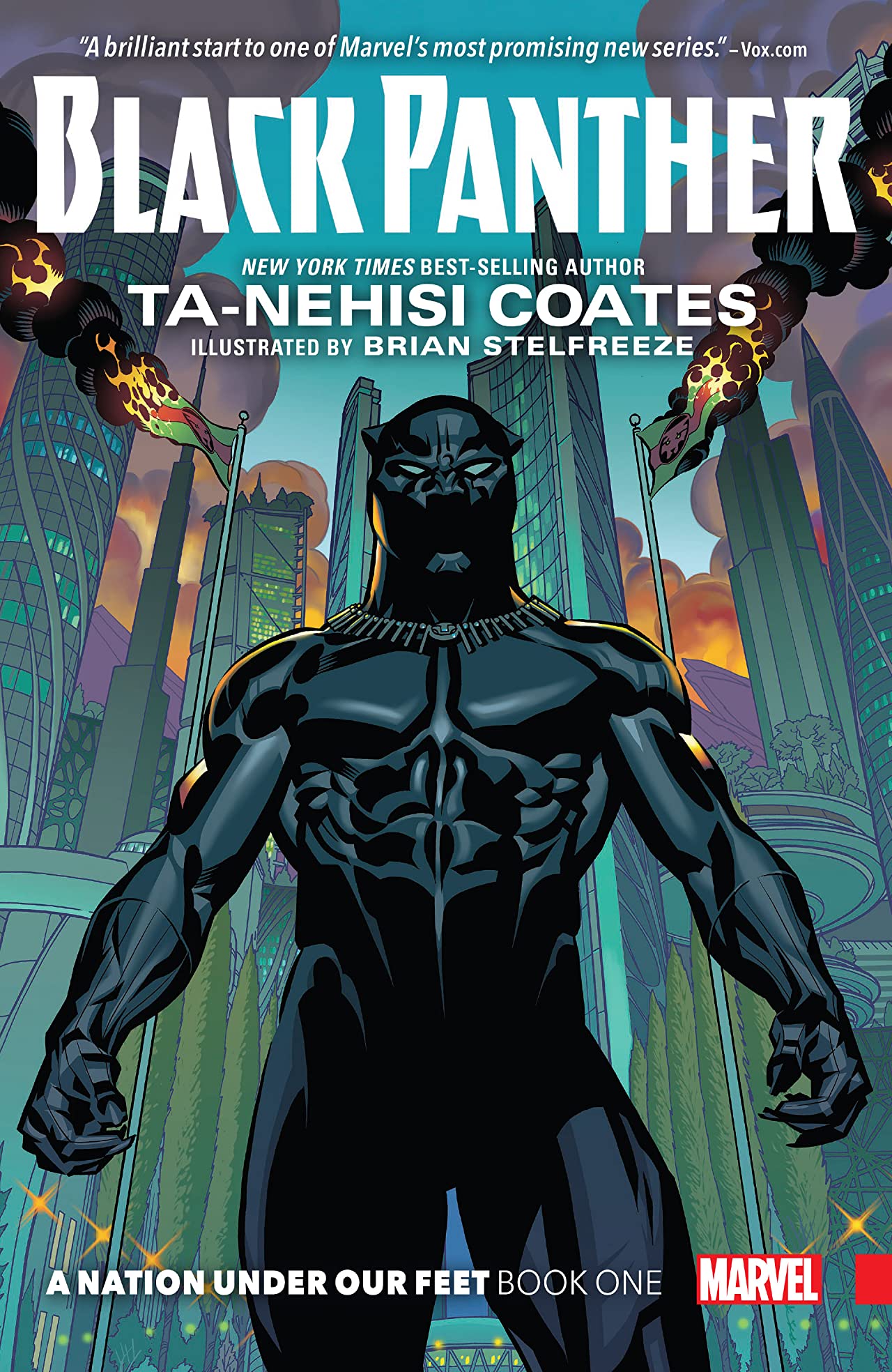 With Ta-Nehisi Coates’ Black Panther run nearing its end, it’s a great time to revisit the beginning with the “Nation Under Our Feet” saga. In one of the boldest approaches in the history of the character, we see a dutiful T’Challa struggling to rule over a more conflicted Wakanda. In a time where conflicts both in and outside of the nation have lead some of its people to question their ruling body, a terrorist agitator stirs up trouble among the status quo. Meanwhile, there is dissension in the ranks among the Dora Milaje that leads to the increasing restlessness. The story doesn’t just call into question whether or not T’Challa is king enough to rescue Wakanda from imploding. It questions whether or not Wakanda even still needs/wants a king….or to be rescued, for that matter.

The relevance to the current civil unrest is obvious right away, but “A Nation Under Our Feet” is more than just a political revolution. It’s almost like a Wakandan documentary or the most lit episode of Parts Unknown of all time. The level of world building from Coates is beyond laudable. For the first time in recent memory, Wakanda actually feels like a living breathing society with landmarks, cultural differences in the various regions, and ideological disagreements. I feel like I know more about Wakanda in a matter of volumes than I do about Gotham City after damn near 30 years of reading comics. And the level of representation we get from women is impressive. If you enjoyed how the women were centered in the Black Panther movie, you’ll probably enjoy how central women are throughout this story. But one of the reasons this book has a lasting relevance is its commitment to displaying black people unified towards a single purpose. 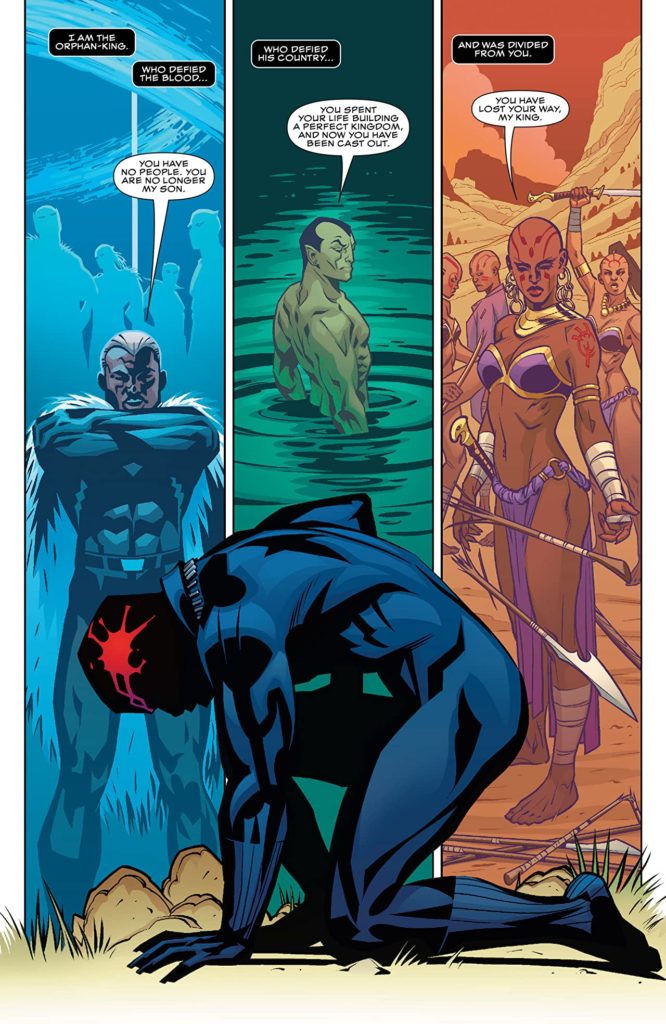 A lot of Marvel’s most popular storylines are commonly based around heroes at each other’s throats whether it’s because of being split apart by legislation, ideology, mischief gods, or even shape-shifting alien sleeper cells. Coates’ writing seems very fixed on the idea that the only way a nation survives turmoil is together. No matter how many times the Black Panther’s motivations come into question, the protagonists know how to pick and choose their battles, when to unpack what’s happening and why, and when to put those things aside and win the day as a team. And honestly, that’s something we need now more than ever.