type in your search and press enter
8 Shares

Gaming journalists underneath a tent, waiting with baited breath about what the future brings for Sony. Shawn Layden, Chairmen of Worldwide Studios, makes a couple quips about the congregation and welcoming us to church. He assures the audience that this is will not end like the one scene in Kingsman’s before bringing out a man playing the banjo. It’s certainly a strange way to start off the press conference, but at least Sony jumped right into some gameplay. (Admittedly, they also had an entirely too long intermission where they moved the audience from the tent to proper stadium seating, but we’re skipping past that part and all the musical interludes for your sake).

Let’s chat about the games on Sony’s slate.

The Last of Us, Part II

“Oh Ellie, I think they should be terrified of you.”

The oddness of the banjo man aside, it did indeed set the atmosphere for the slowly recovering world of The Last of Us, Part II. The somber folk song played into a cutscene where we meet an adult Ellie who will actively break the hearts of every single gamer come release time. 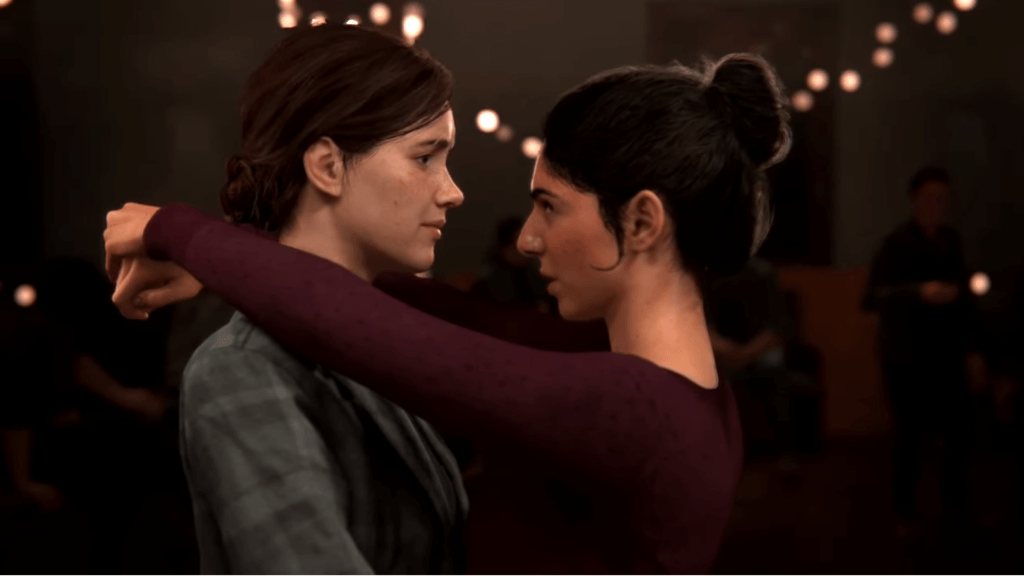 The gameplay looked absolutely incredible, with Ellie showing us all sort of stealth based tactics in an overgrown, urban environment. The detail in the environment is absolutely stunning where you can almost see individual strands of grass rustle as Ellie navigates the terrain. Combat looks fluid, with a good mix of range and close quarters, and my god, Ellie is in full “no mercy out in these wilds” mode and this game is shaping up to live to the original’s high standards.

SparkNotes on the Intermission

During a very long shuffling of the audience…

In a lawless frontier, take justice into your own hands. The hunt is on. #Destiny2 #Forsaken pic.twitter.com/OMTxSkqM8Y

We will be seeking all sorts of vengeance come September. So much vengeance. 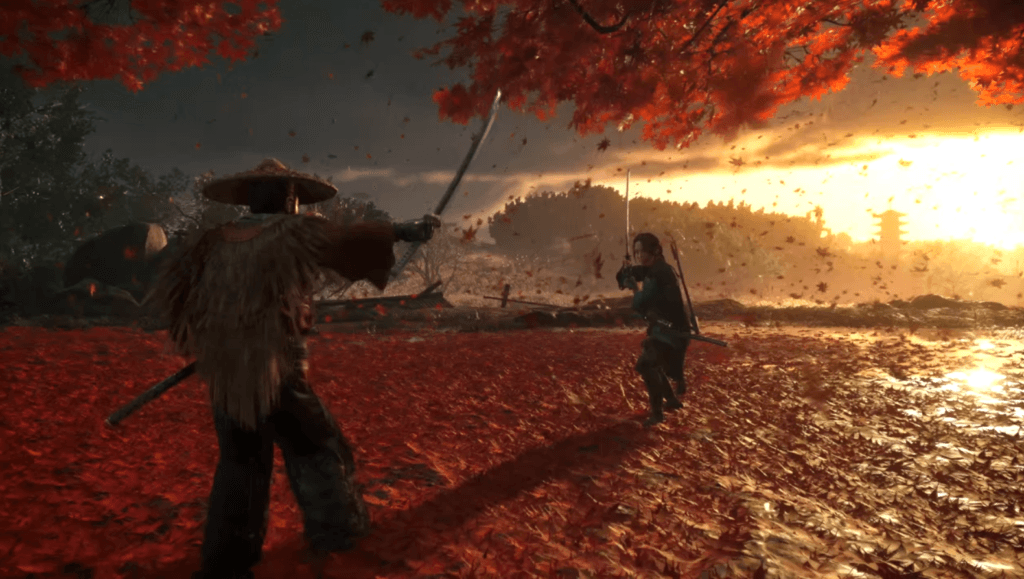 Once again, we will be skipping past the awkward music interlude and start talking about the samurai game you didn’t know you wanted. From the makers of Infamous, Ghost of Tsushima has you take on the mantle of the samurai in one of the more picturesque, cinematic gaming experiences I have ever witnessed on screen. The sword play and combat looks brilliantly brutal and stills could very easily be paintings of feudal Japan. Having heard absolutely nothing about this game before the press conference, it is now front and center on my radar.

Other Odds and Ends

The Capstone of the Show: Marvel’s Spiderman

Cards on the table, Sony’s press conference was kind of a mess. But man, did they the end strong. The new Spider-Man games is jaw dropping gorgeous and evokes the exact type of feelings you want to inhabit your being when it comes to superhero games. They waste no time getting the party rolling with Shocker coordinating a break out of the Raft and Spider-Man having to run crowd control. 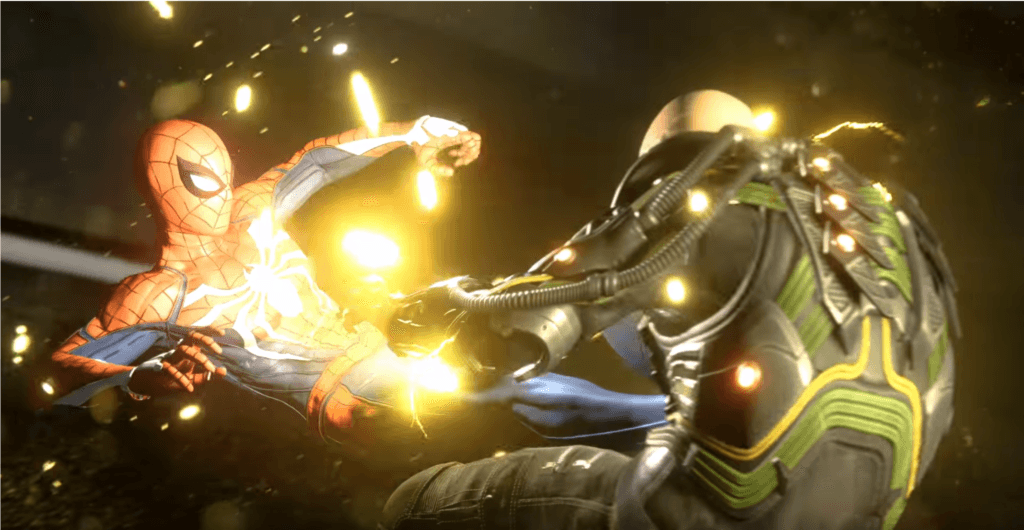 The amount of combat options is staggering, the mobility is spider silk move, and they gave the freakin’ Sinister Six to be our villains. I think I’m in love. They nailed the spidey sense, they nailed the costumes. They nailed the adrenaline of running up a collapsing prison.

It was a shaky start, but Sony stuck the landing.