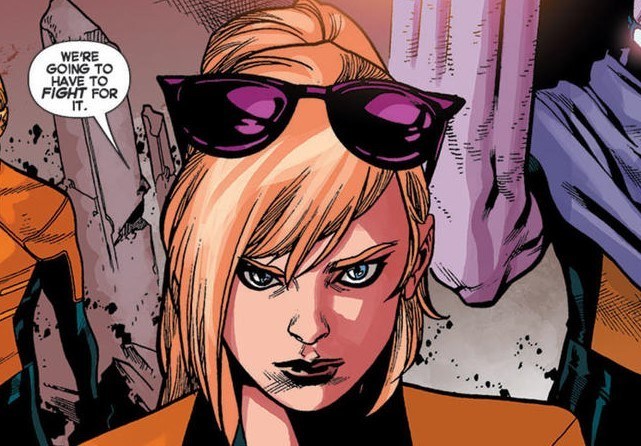 Thinking about X-Men: Evolution and the handful of times I’ve seen her in an X title, I don’t recall being too impressed with Tabitha Smith. Now that Hickman has taken over the reins in this new age of X, I’m rethinking all of my previous stances. Interesting enough, it’s been the villains and troublesome mutants like Sinister and Boom Boom that I’ve come around to and been most impressed with. Boom Boom comes from a particularly troubled past and has grown up to become a woman many can relate to. She makes rash decisions, knows her way around hard liquor and honestly, a girl just wants to have fun! Here’s how I swiftly fell in love with Boom Boom as she catapulted herself to my number 3 spot, after Cyclops and Nightcrawler.

While she’s only been in the Dawn of X relaunch for a whole 2 issues, Boom Boom has already solidified herself as a reliable loose cannon and straight gangsta, and I’m loving every second of it! Now, things admittedly started off a little shaky. Her first appearance was kinda scary, creeping into Roberto’s bed in the middle of the night variety. Andddd although she asked Armor to keep things hush-hush, we all know she doesn’t give a damn about being discovered as the potential reincarnation of Ali Larter from Obsessed.

She came into this new Age of X as a bit of a creep and then quickly changed subjects once she figured out that Sunspot was nowhere to be found. Anybody got some anti-mutant cult, extraterrestrial egg laying in your ears, ass-kicking adventure laying around? Going with Armor to Nebraska wasn’t her bag so the “maniac,” as young Kurt calls her, does what she does best.

Dead smack in the middle of a Krakoan party of epic proportion, Boom Boom is on her Taylor Dayne ‘Tell it to My Heart’ flow! The wildcard has a handle of whiskey in hand, going harder than Bobby Brown and Courtney Love in a 1992 NYC nightclub. Falling flat on her face was not her most gracious moment but it allowed her to get to bed a little earlier than the rest of the dance party, so she could get up and get investigating into Armor and Glob’s whereabouts. 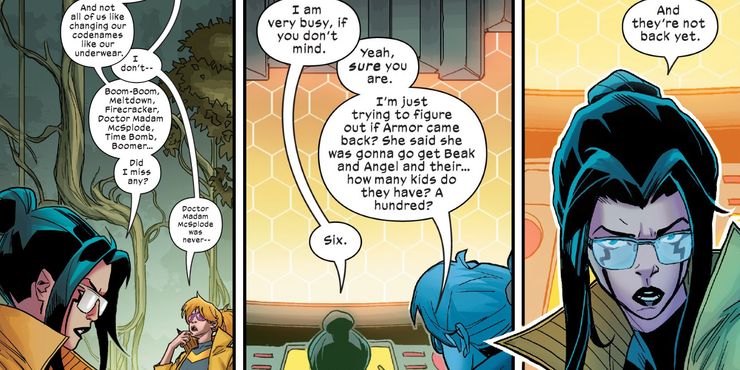 After running up on Sage and asking about her missing friends, she’s having none of it and hits us with the laundry list of names that Boom Boom has gone by in the past and the ridiculousness of that rundown made me so happy. There was Meltdown, Firecracker, Time Bomb, Boomer and my personal fave (aka shade from Sage), Doctor Madame McSplode!

Sidebar: Look, McSplode is incredible and should be canon. Now that that’s cleared up, let’s convince someone to write a mid-90s style book where she adopts that name for one issue.

To complete my Boom Boom appreciation tour, our girl pulls up like Ripley or Sarah Conner to save Armor and company! Ayebody tied up, starving, and on their last legs about to make reckless life or death decisions when Boom Boom came through blowing up everything in sight, hiccuping off the booze talmbout, “Thought you said you weren’t going on an adventure?” solidifying her as such a cool, relatable superhero and bonafide badass. 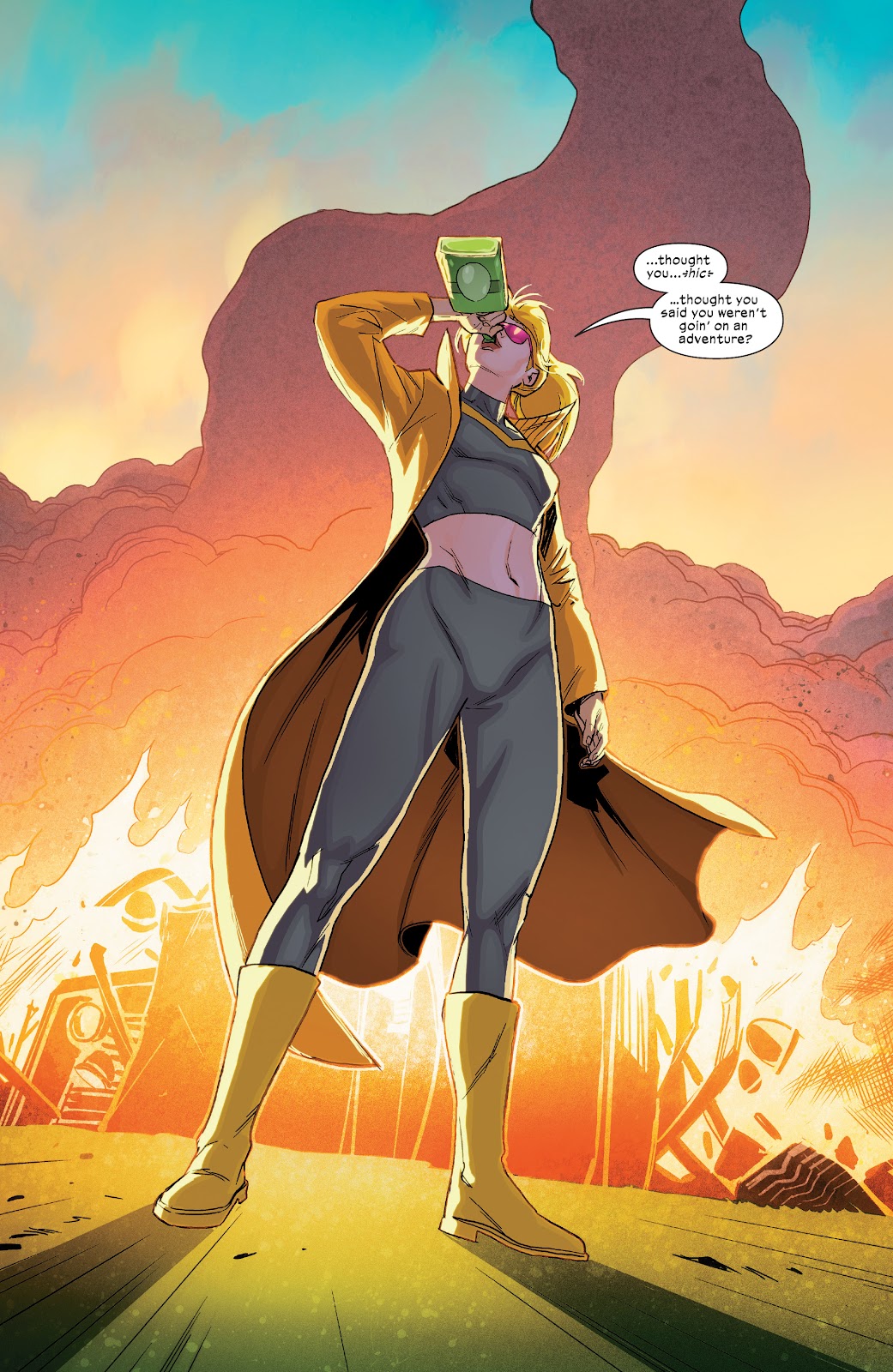