“As an actor, you’re waiting a lot to be called to set, to be ready to go. When you’re the director on the other side of the camera, they’re coming to you for all the questions. There really is no break for you.” –Michael B. Jordan.

Jordan who stars as Erik “Killmonger” Stevens, a fierce villain in Marvel’s Black Panther is no stranger to his craft as an actor. BNP’s The Wire enthusiasts will remember him fondly as Wallace. Over the years he’s picked up some roles, arguably some of his best work, in spectacular films such as Fruitvale Station and Creed. These very films have introduced him to director Ryan Coogler and their collaboration has continued as we see here for the casting of Marvel’s latest feature film set in Wakanda. 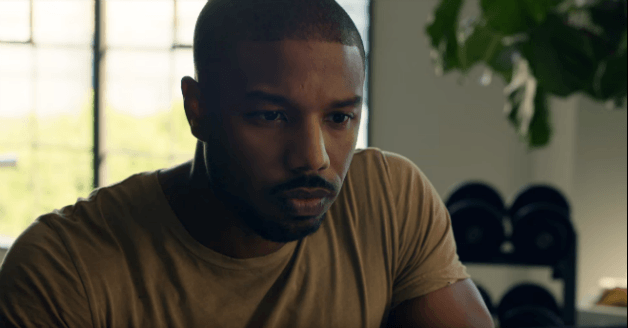 It’s very important not to pigeonhole folks, Jordan is flexing not just his acting but his other talents as well. This short shot last year features Jordan, yet he directed and produced it as well. This inspiring themed short ties in with promotion for Brisk who is the official beverage for the Black Panther film. It really drives home how we have hidden talents, hidden hustles and we nurture them and commit to them. In the overall scheme of things it is important representation-wise, to see promotion and advertisement for this momentous film featuring people who look like folks from Wakanda, perhaps people who want to see this film the most, people who look like us.

It shouldn’t be understated the thought and care that went into this short, as well considering Jordan’s directorial debut was announced late last year where Jordan will be directing a film adaptation of David Barclay Moore’s The Stars Beneath Our Feet . Moore’s debut middle school book chronicles a “young African American youth [who] tries to steer a safe path through the projects in Harlem, aided by his imagination and the magic of Legos, in the wake of his brother’s death.” Jordan mentions in a past interview that directing has been an area he’s wanted to explore for some time now and he’s had the opportunity to work with some very smart and talented directors who inspired him to take on this new challenge. Jordan’s Hidden Hustle spot is an excellent way for him to prepare him for his debut project and it is a fun spot to watch that pulls from the Black Panther pool of talent. 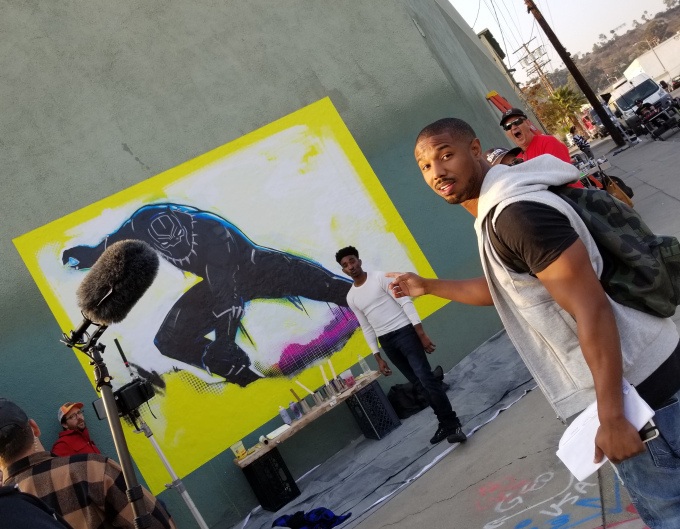 Black Panther will be released in theaters on February 16, 2018