Back in the early aughts (like 2001) I was working a boring job as a mattress salesman. Yo, my nerd origin story is complicated, fam. I would spend 8+ hours a day inside of a store with nothing but overpriced and luxury mattresses, all the while fighting the temptation to sleep throughout my shift. Only about 15% of my workday actually included trying to sell someone a $1200 bed, so I spent the rest  of that time surfing the net or reading. I was in a heavy fiction phase at the time and a friend had suggested a book — a large, spider killing book — to help fill up my time. It was titled Memnoch the Devil. [quote_left]”The Vampire Chronicles are mature books that encompass visceral violence and themes of sexuality (or sensuality more accurately) that are unflinching and absolutely essential to the story.”[/quote_left]I looked at my friend with the same expression you got on a Saturday morning when you answer the door and some overly polite individual shoves a copy of The Watchtower in your face. Before I could even spout my version of “Thanks but no thanks homie,” my friend saw the climate change come over my face and said, “It’s not really biblical, it’s about vampires.” I just stared at her for what must have been a full minute before saying, “I’m not sure that helps that argument.” She further insisted how much I would enjoy it and told me to at least try it, so I left with The Devil firmly planted under arm. Before I had cracked open the cover, I was already thinking how I was gonna sit in the middle of a mattress store and conceal that I was reading a book about the devil when a prospective customer with a sore back and disposable income walked in.

I didn’t have to worry about that for long because I finished the +500-page book in about two and a half days. Despite my friend’s sales pitch or my apprehension, Memnoch the Devil was very much about the Devil, but in addition it was about a 1000 other things. Not till I was about 100 pages deep did I decide to research the books that came before it, the context of the story in relation to the protagonist’s journey to this point and really everything that Anne Rice had laid her hands on previously. Interview with the Vampire had been released in 1994 and I had seen it, though at the time I didn’t remember too much distinctive about it. 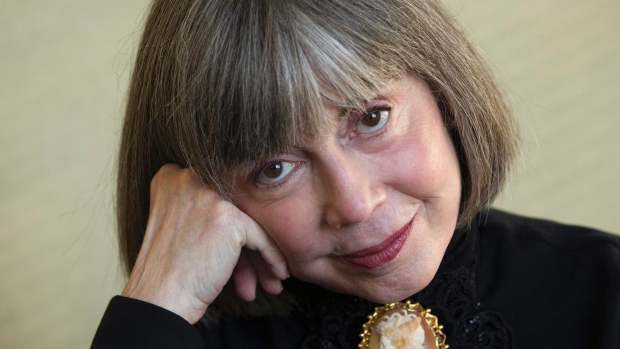 There was a moment that, once I realized I was reading book number five of the series, I contemplated stopping, starting at the beginning and picking up when I where I left off in the four-book future. But I was probably at the part where Memnoch was just about to show Lestat what Heaven looked like, and homie, you don’t put Heaven on hold for anybody. I finished that book, then bought the Interview with the Vampire book and started at the beginning. I didn’t stop until I had read every Vampire Chronicle book that Anne Rice had written, including the Merrick crossover with the witches.

Besides the fact that they are Young Adult fiction and feature shirtless boys that look like they can’t legally drive, one reason I will probably never take Twilight or any other vampire tale as a serious threat to soak up my time is because Anne Rice is the best to ever do it in a serialized fashion.  The Vampire Chronicles are mature books that encompass visceral violence and themes of sexuality (or sensuality more accurately) that are unflinching and absolutely essential to the story. And yes, these are some sad fuckin’ vampires. Self-loathing is on fleek, fam. But the way that Rice wove the vampire tales into history and landscapes made everything in her books vibrate with life. Ironic for a book centered around undead protagonists. Still these characters she created are rich and fully formed, likable and despicable in the same turn. 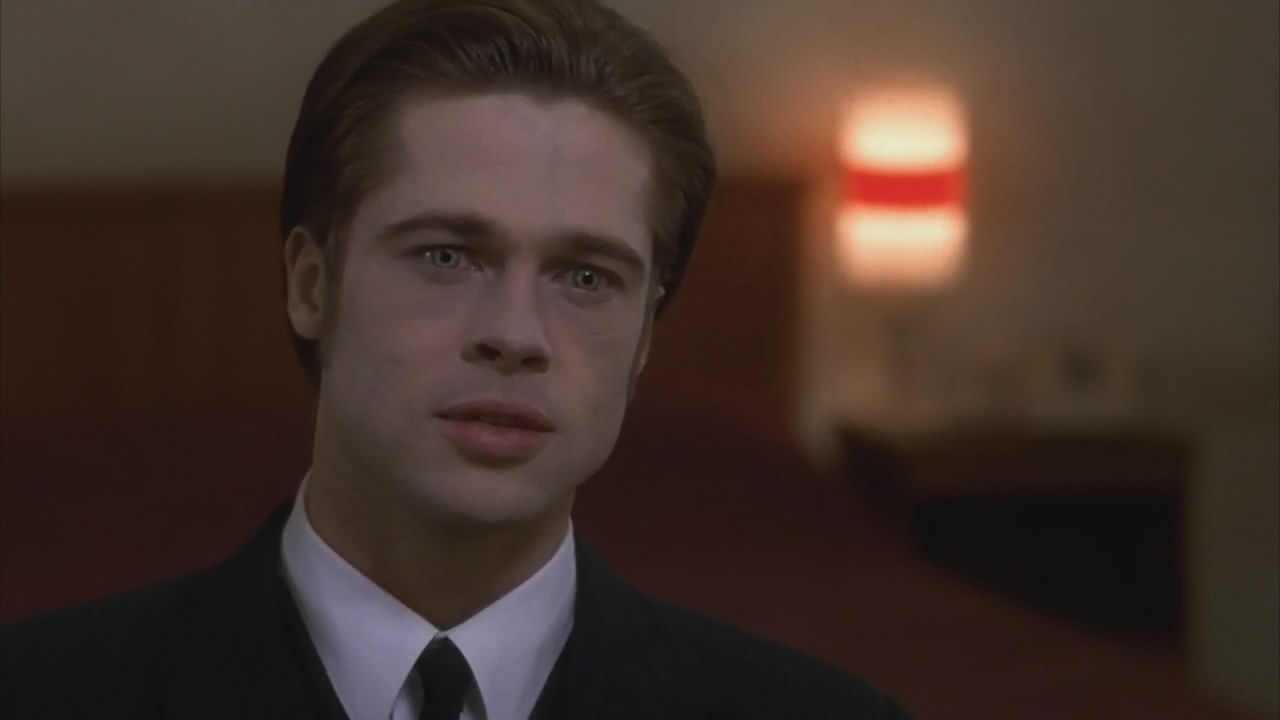 Consider the fact that Interview with the Vampire came out over 20 years ago. Consider the fact that three (possibly four) different versions of Spider-Man films will exist in that time frame. Consider that while watchable, that first film has aged like a two-term president. It’s kind of amazing that it got put together at all if you consider all the rumors during production, especially the one that said Anne Rice was vehemently against Tom Cruise playing Lestat. And while some people still like and watch Interview, nobody with an undamaged cerebral cortex holds it sacred to not be remade. You show me the cat that will throw a fit over a remake of this movie and I’ll show you someone that hasn’t left the house or gotten Internet for twenty years. Nobody chaining themselves to the door for that shit. And Queen of the Damned…sigh. Here’s the funny thing about Queen of the Damned: most people thought that it was horrendous because they went too populist by casting Aaliyah. But the Queen in the books is actually a young and beautiful Egyptian woman. Aaliyah was the best cast character in the movie. It was everything else that looked like a derailed train. But I digress… 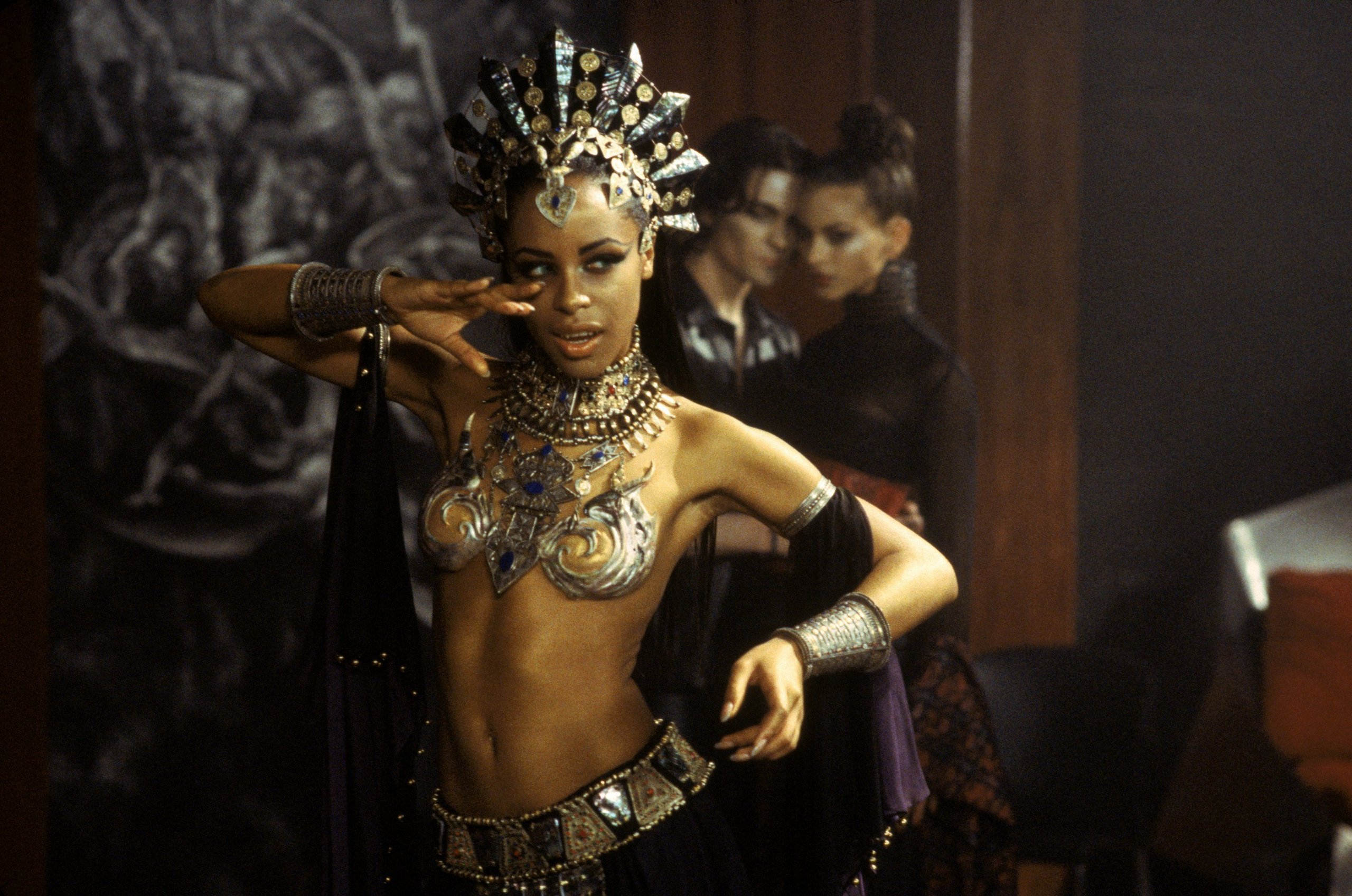 The obvious benefit with that big a time lapse between then and now is technology, costume design, makeup, CGI, etc., but there’s been another advancement for movies in this genre over the last two decades: adaptation and storytelling. Filmmakers have just gotten better at it, weaving their own style or movement and still finding a way to keep the soul of the source material.

[quote_right]”Here’s the funny thing about Queen of the Damned: most people thought that it was horrendous because they went too populist by casting Aaliyah. But the Queen in the books is actually a young and beautiful Egyptian woman. Aaliyah was the best cast character in the movie.”[/quote_right]Also, for better or worse, long serialization is actually a thing now. There’s been a normalization of having a movie span 4, 5, 6 or more movies to tell the totality of its story (though some will still say that the master did it in three). The Vampire Chronicles are built for that kind of long-form storytelling across movies. If they found a young and talented actor to play Lestat and signed him up for 4-5 films, that would be a great place to start. You remake Interview, probably skip most of The Vampire Lestat (yo, he becomes a rockstar using lyrics that tell the secrets of the vampires…probably not Rice’s finest work), remake Queen of the Damned (please don’t whitewash Queen Akasha, Maharet, Mekare or any of the Egyptian characters), then do Tale of the Body Thief which is the most movie plot-ish of the books and finally arrive at Memnoch the Devil. I gotta be honest y’all, I just want to make it Memnoch. This could be the visual equivalent of Inception with visions of Heaven and Hell, the historical places and events. That’s the kind of film Paul Thomas Anderson might cut off the tip of his pinkie finger to do.

Hollywood churns out two things on loop: remakes and fantasy/sci-fi fiction adapted from books. Anne Rice’s Vampire Chronicles (which are still going by the way) accomplish both of these things. There’s a whole generation that have either never seen Interview or saw it on USA one afternoon and thought it was lame. I don’t blame them. But Rice’s source is so good, it’s due for another go.