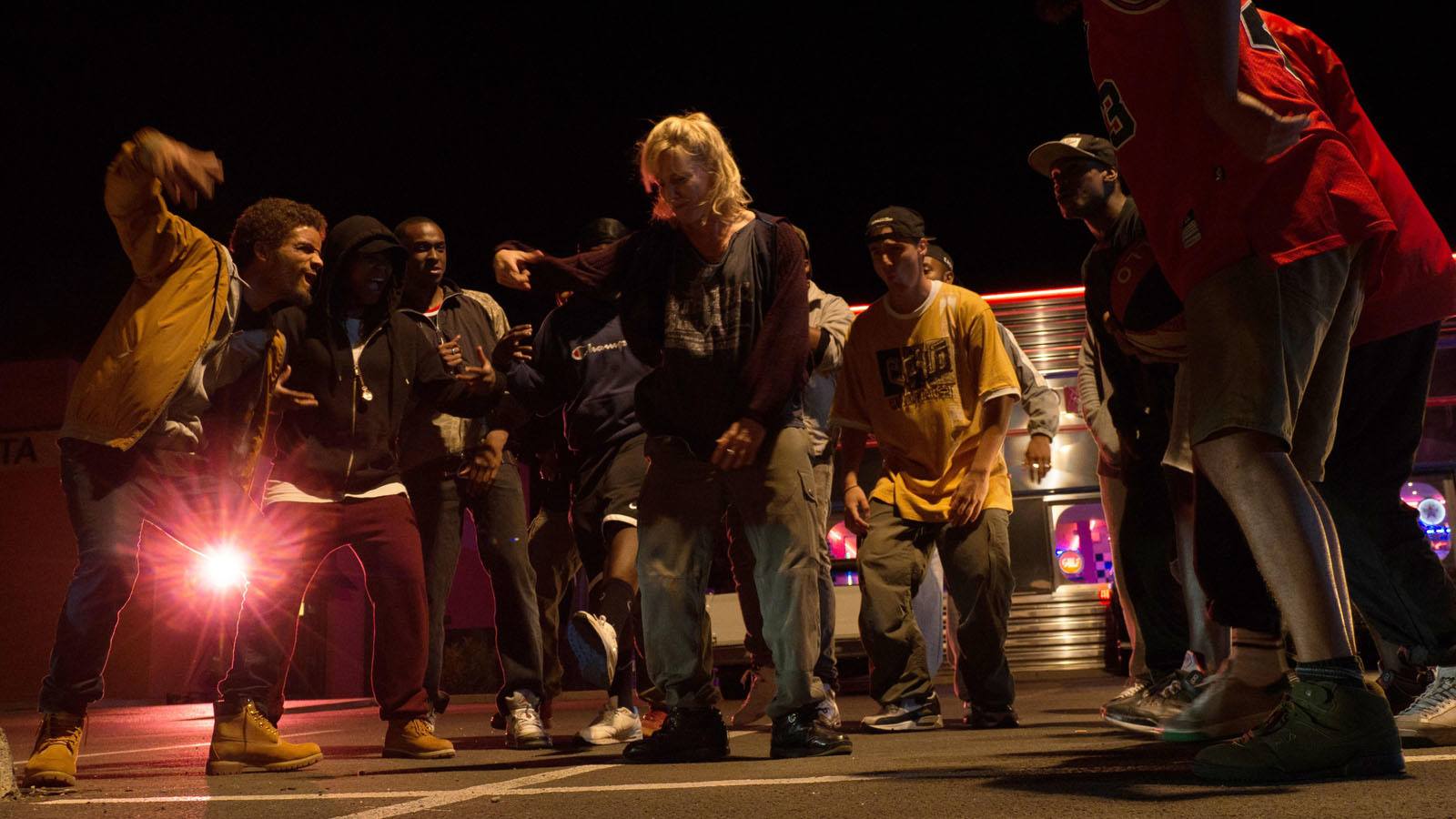 Our most vulnerable moments in childhood often define the adults we are to become.  From friendships to favourite albums, and first crushes to betrayals, in order to heal, we must deal with the past before it deals with us. Such is the story in “Les Chatouilles” [English title: “The Little Kisses].

As a child, Odette (co-director/writer Andrea Bescond)  is an aspiring dancer and artist.  Over the course of her childhood, a family friend abuses Odette. The trauma of her experience echoes throughout her life in failed relationships, drug addictions, and unfulfilled artistic ambitions.  Over the course of the film, she leads her therapist through the menagerie of her memories to finally deal with the abuse and abuser that changed her life.

The honesty to approach this subject matter is a very personal and bold move. The mundane and relatable world built around Odette’s family and their adult male friend who abuses her is a reflection of society built around facade and silences.  Given the material, the performances are genuine and especially strong from Odette’s parents (played over successive decades by Karin Viard and Clovis Cornillac).  Their performance anchors the harsh reality as they are an essentially codependent, emotionally abusive couple whose dysfunctional relationship leads to the abuse of their daughter.

As a narrative device, the film is structured around the conceit that Odette is revisiting her memories with her therapist. During these moments, Odette sometimes lies changing the memories for the sake of her own fun.  In one such moment, she krumps onstage of Paris’ Palais Garnier as an act of rebellion for never being accepted as a ballet dancer. The scenes play out like moments from Michel Gondry’s best work, but fall short of the imaginative, and thus emotional, poignancy of even Eternal Sunshine of the Spotless Mind or even The Science of Sleep.

One word: krumping.  While the film takes place in multiple periods, it never really finds a way to balance out the tones and believable details. One such instance occurs when Odette hijacks her own memory, taking her childhood friend/first drug dealer to Los Angeles.  Outside a real American diner they find real American black people krumping in the parking lot…because that’s real. Krumping has not aged well really, and doubtfully no one has even thought of since 2006 – up until now. The fact that the majority of krumping performances are rendered by the lead actress divorce the form from its roots, relegating to an appropriated form of rage for a girl too damaged for ballet.  The trope of “ghettoization” or “conditional blackness” often appears subtly in this form – a white character is easily identified as damaged or wayward through their non-white friends and/or their embrace of traditionally black art forms, such as hip-hop, jazz, or…sigh, krumping.

The above scene highlights an awkward flaw of the film.  Moments of sincerity and levity often come as emotional blackmail, expecting more from the audience than what the film has actually shown. 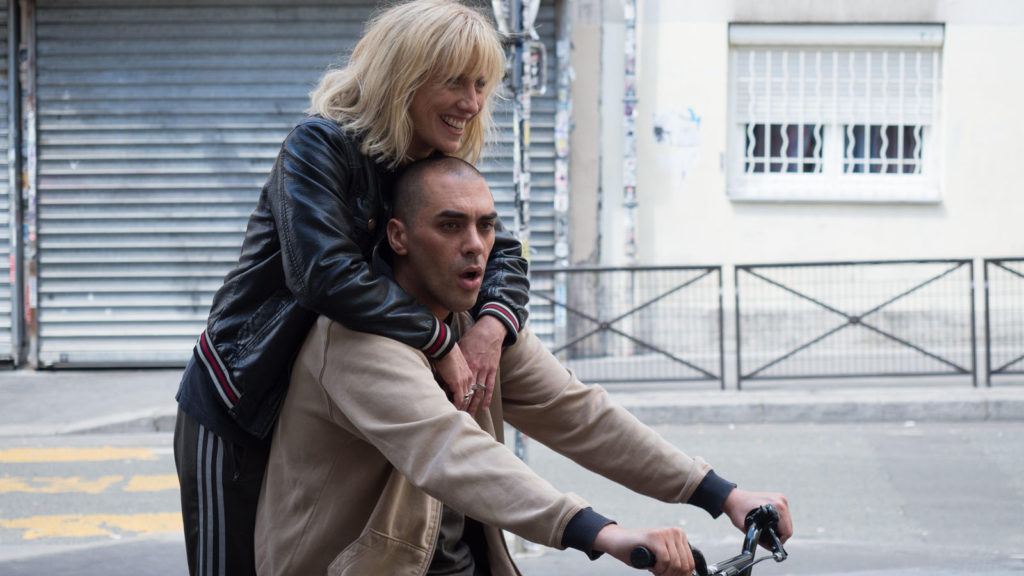 THE DISSONANT
The world definitely needs more personal films to balance out the big-budget tentpole. This film, written by, directed by, and starring Andrea Bescond, proves the importance of telling such stories. Once the private becomes public, society grows from the conversation. With that being said, the film’s biggest flaw lies in the consistency of balancing the fantastical memory asides with its own dramatic elements.  At its best, the film creates some instances of both laughter and tears.  By the third act, the balance gives, pulling the film into the realm of television soap opera.

Quality aside, the film’s subject matter alone should peak interest of distributors in North America. It will definitely play in arthouses in Europe and the French-Canadian regions, but could be a harder sell in the US market.  Time will tell, but chances are this film will find its audience on international flight entertainment and television. 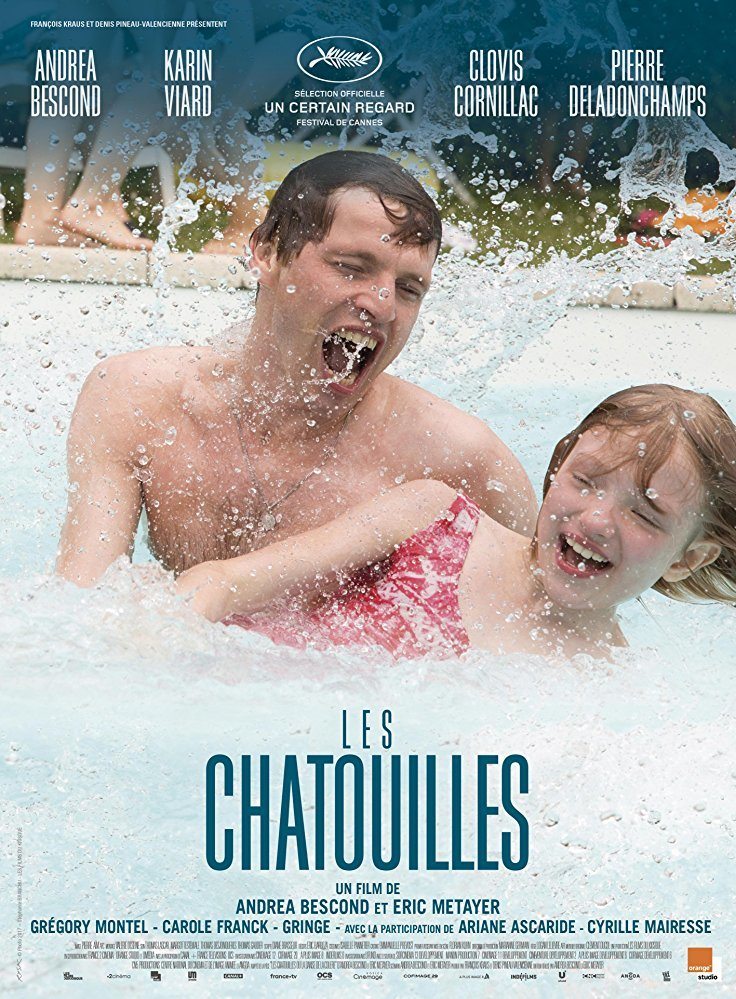 Recommended for fans of films such as Hard Candy and Eternal Sunshine of the Spotless Mind.
See another Arthouse Roundup from Cannes this year here.