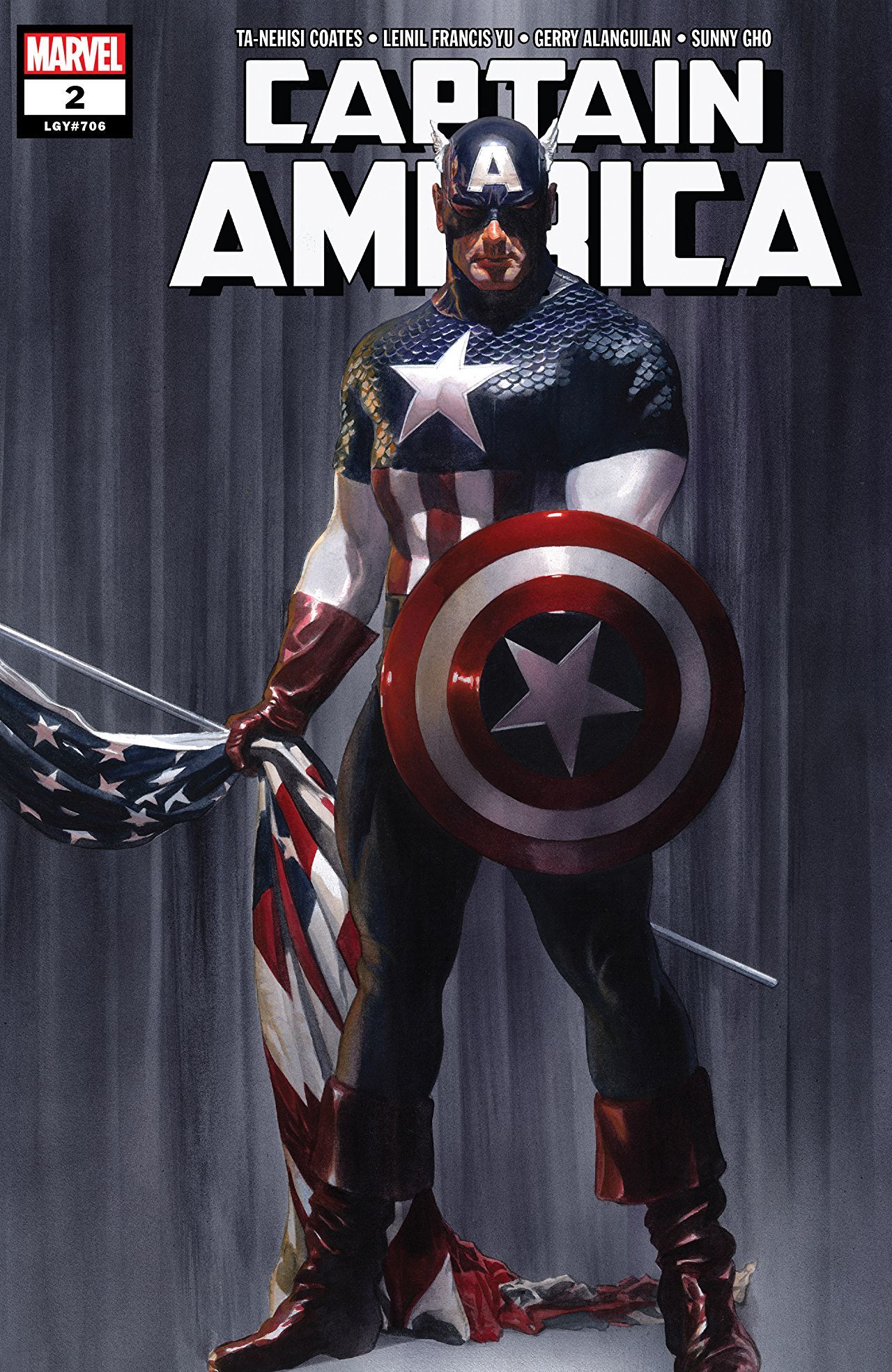 The issue starts with an internal monologue from Steve as he looks back on his past and his motivations to rise above everyone’s expectations and become a hero. Unfortunately, as many of these stories have shown us, the universe requires balance. When you take the time to create a super soldier devoted to all that is good, there will inevitably be one devoted to chaos. Or, in this case, hundreds.

Steve Rogers was the beacon of hope for an entire country full of people who trusted him with no restraint. Unfortunately, his likeness was used to irreversibly damage that same trust. What effect does that have on him? How is he viewed by the public? The government? The people closest to him?

Issue #2 of Captain America explores all of these themes and takes us into Steve Rogers mind as he carries the guilt of crimes he both did and didn’t commit. While there’s still some great action shots in this issue with Steve taking on an army of Nukes, some of the most striking moments come in the dialogue between Steve as he feels out the people around him. 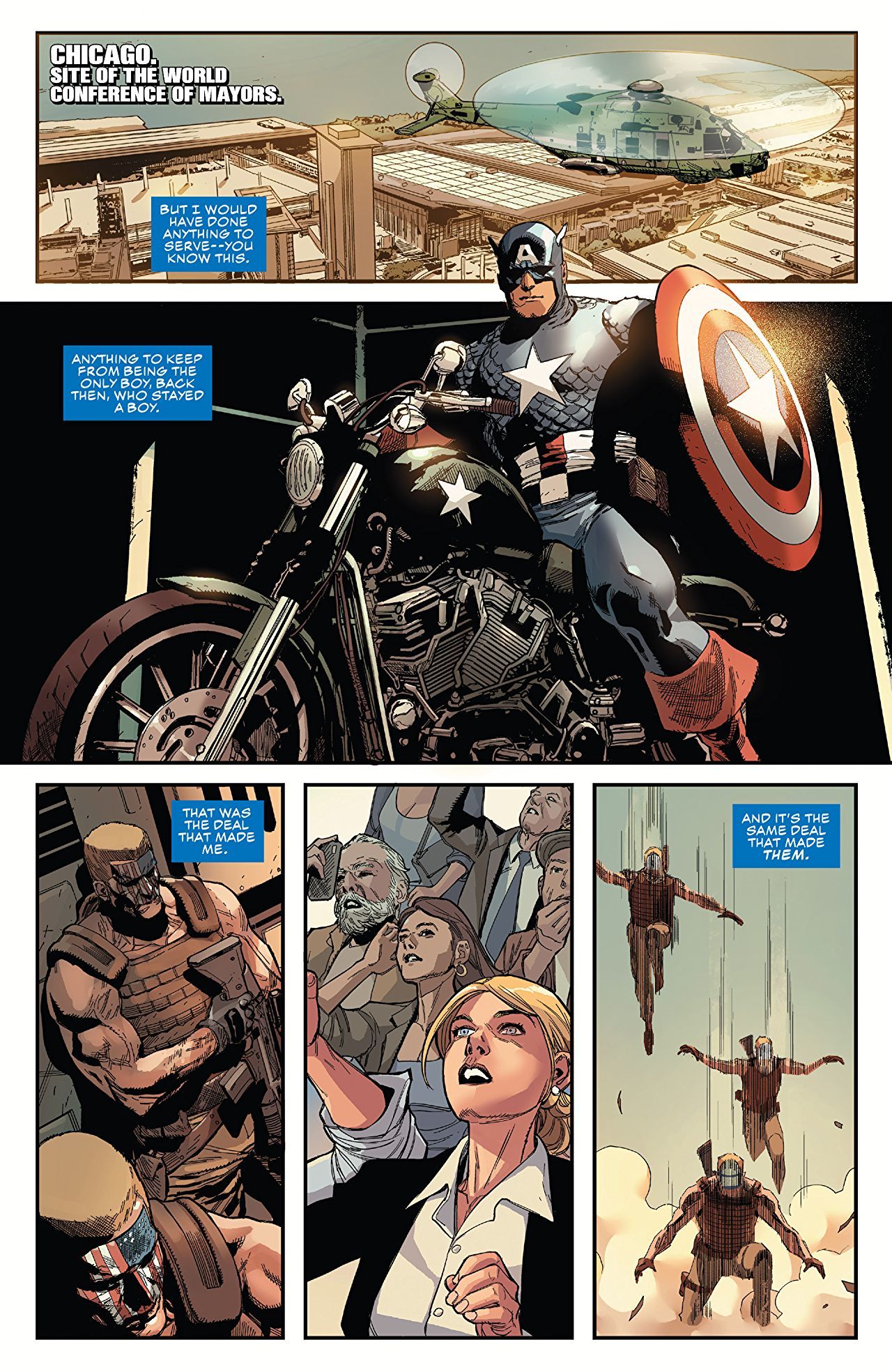 Based solely on the two issues we’ve gotten so far, Ta-Nehisi Coates and Leinil Francis Yu are a fantastic pairing. The profound writing of one of the most prolific writers of this era is only improved by the substantive art on every page. Seemingly simple choices, such as knowing when to zoom in on character’s expressions, tell half of the story.

I’m admittedly not as into the visual arts as I am the written ones, but Leinil Francis Yu’s art style is one of a handful of times that I’ve had to go back and just look at a book. Not even reading it twice yet.

Lastly, Coates and Yu aren’t wasting any time playing their big joker as it appears that issue #3 will feature the crossover we were all hoping this series would lead to.