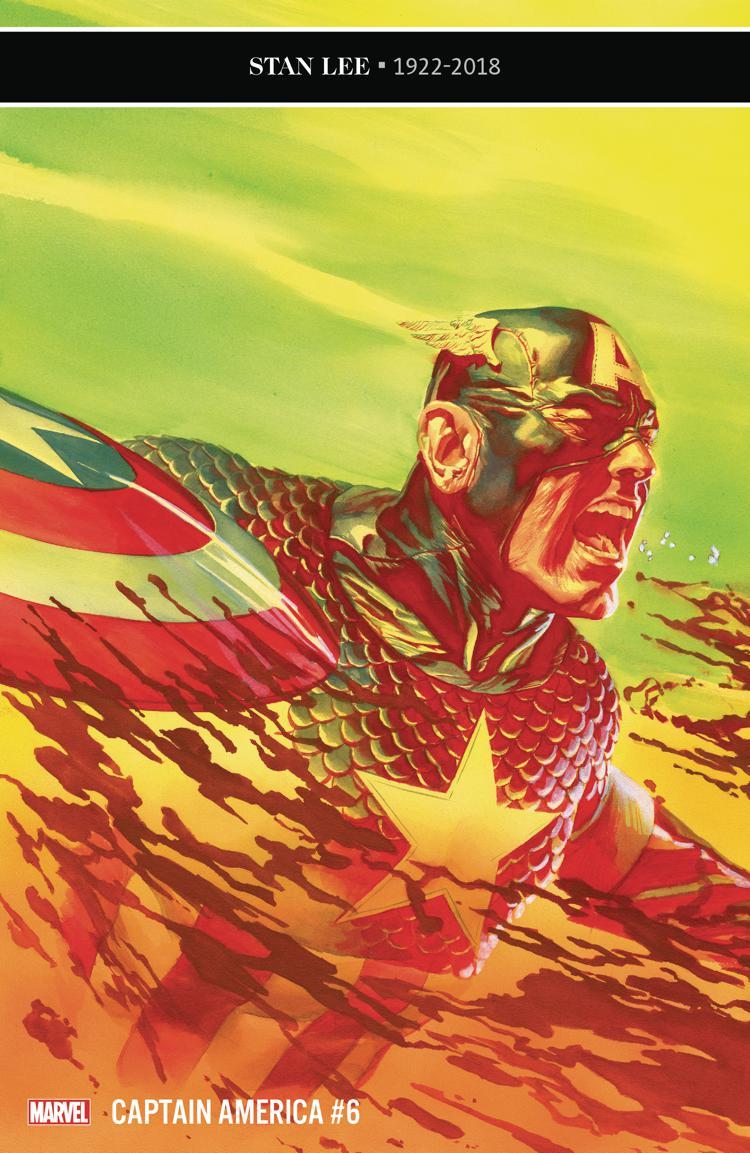 The year is 2018. The U.S. government is two years removed from alleged interference from a foreign power that’s made its way from the average citizen to the oval office. People are frightened, and when they’re frightened they tend to hold onto their beliefs that much tighter. However, when those beliefs are challenged, so is the foundation of those who hold them to be true.

This is the world that Ta-Nehisi Coates and Leinil Francis Yu are holding a mirror up to in Captain America. The six-issue “Winter in America” often paralleled our own world, either blatantly or loosely. Issue #6 continues this theme while maintaining the protective layer of fantasy Captain America comics are known to provide.

This issue is mostly devoted to Alexa and Aleksander Lukin, storied foes of Steve Rogers. After being brought back from the dead, Aleksander has questions: How did he die? What is their plan to enforce their power on the world? How is it any different than previous ones? 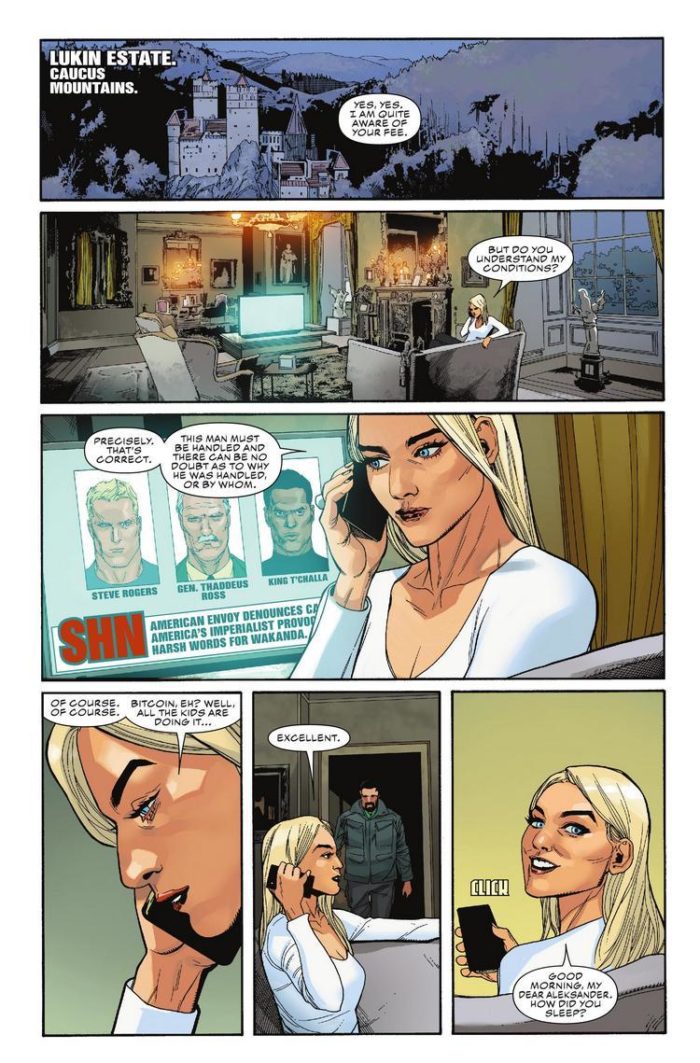 We follow the Lukin’s as they hike through the mountains and explain the psychology behind their motives. These are the moments that make it plainly clear why Coates is writing this series. Similar to his books and essays, Coates has a true talent for introducing complex ideas and then expand on them in a way that the reader can walk away feeling as if they knew the information all along.

I’ve been reading comics for a while and reviewing them for a good length of that time. As a writer, I can give you a list of writers I’ve enjoyed, and why. But I’m ashamed to say my list of favorite artists isn’t as extensive, although there are surely more than a few names there. (I even have a colorist or two.) But Leinil Francis Yu is on that list. So much of his art comes to life on the page where you can see the movements that get skipped from panel-to-panel in your mind.

Issue #6 is admittedly low on action, as this series has been as well. To be fair, this is the first arc in a run that could go on for a while, so set-up is necessary. As long as we can get more punching thrown in to match the excellent exposition, this series will go on to do very well.