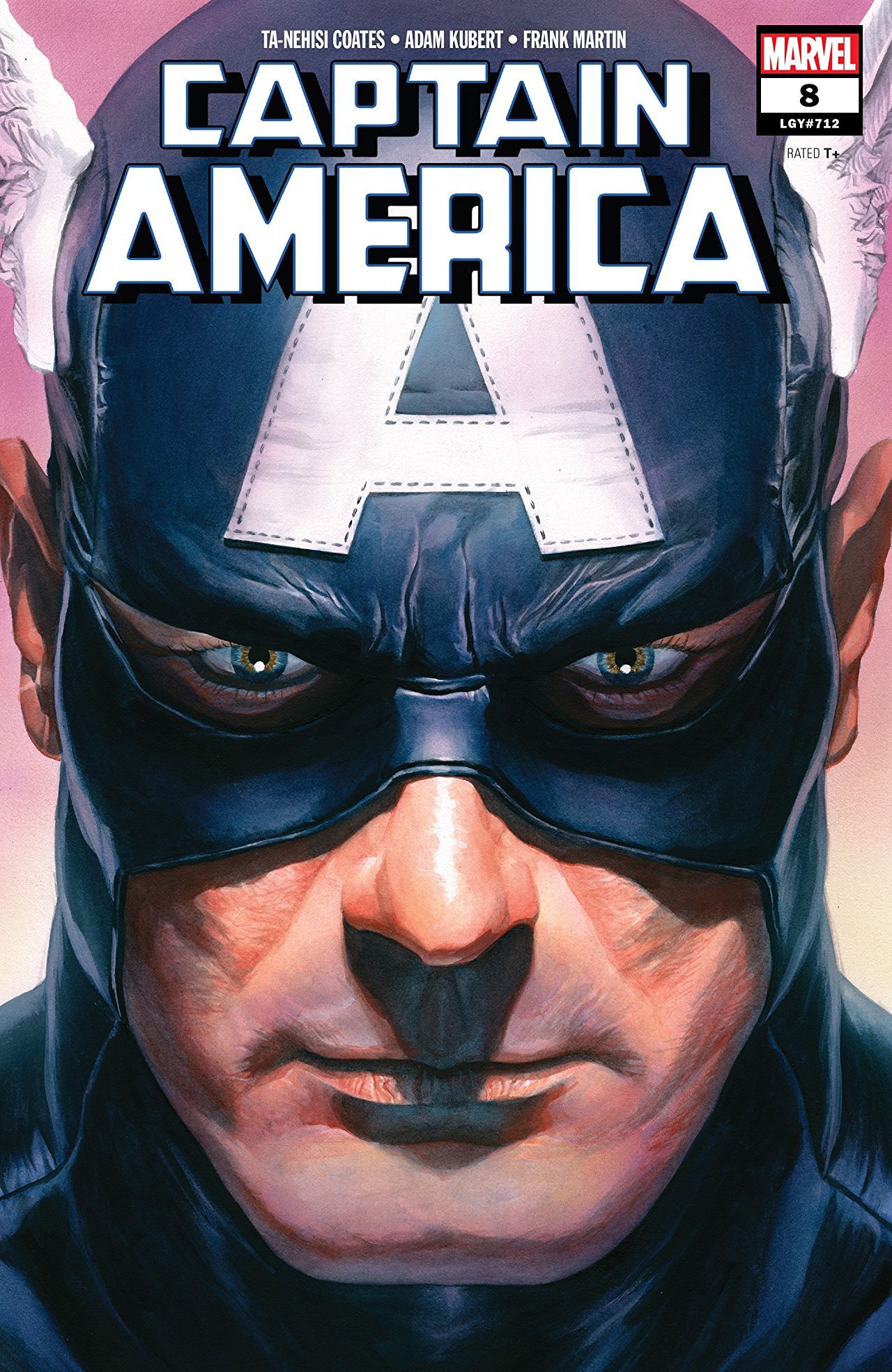 The first arc of Ta-Nehisi Coates’ Captain America was an entertaining and captivating Captain America story. It was a great example of what you’d expect from this story. As Coates’ first go-round with the character, that’s probably how things should go.

The second arc of this run however, “Captain of Nothing,” appears to be of an entirely different variety. Instead of fighting opposing forces to protect the prestige of the United States, the table has been flipped. Cap’s now a victim of a system that was put in place by the very same country he protected for years.

Issue #8 picks up with Steve behind bars in Myrmidon, a privately-owned and privately-run prison that holds individuals deemed as the world’s most dangerous. Practically every cell is filled with a former super-villain that once went toe-to-toe with your favorite Marvel characters. [It’s actually a lot of fun to try and pick them out throughout the pages.] 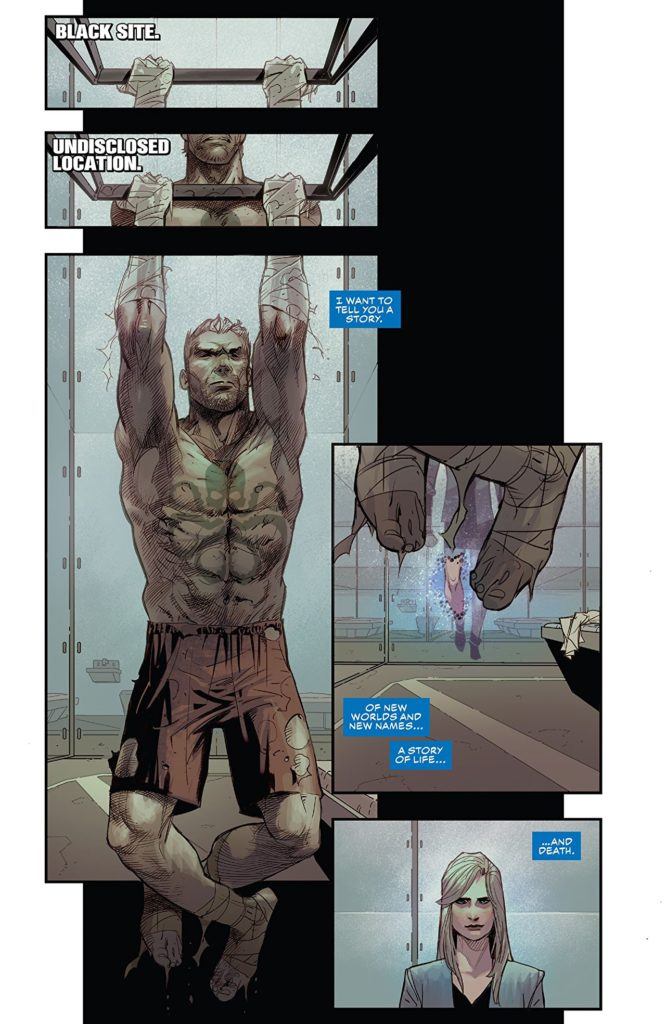 A man who was once a symbol of hope for an entire country and way of life, who’s been wrongfully accused of a crime he didn’t commit.

At first glance, it appeared that this was going to be yet another story where someone who once enforced the law is now a victim of it. I anticipated Steve spending his days and nights constantly being hunted down by literally everyone around him and trying to survive. Instead, Coates takes a very fresh approach to Steve’s confinement.

He’s not constantly looking over his shoulder for some random prisoner with a shank. While there are surely people there who wish to do him harm, they have larger concerns. The most important of which is surviving their time spent in a prison where inmates are regularly tortured, experimented on, and potentially killed. The lucky ones who aren’t subjected to these kind of treatment aren’t much better off, as they’re forced to watch and deal with the constant anxiety of wondering if they’ll be next.

So, no, Steve’s surprisingly not enemy No. 1. Wolfgang Von Strucker, the warden of the prison and “former” member of HYDRA, is. While Steve can breathe a little easier, the shock of being an active part of prison culture will take time to settle. What’s the point of standing on the moral high ground if everyone thinks he’s a murderer? Even if they don’t think he is a murderer, they harbor very valid concerns about how his embodiment as a symbol of hope may have had negative consequences on the world. It looks like Steve’s gearing up for a name change too.

On the outside, Sharon Carter and some very familiar friends are working to clear Steve’s name. But doing so isn’t easy.

Carter finds herself sitting in the penthouse of New York City Mayor Wilson Fisk. Seeing Fisk in this position is truly fascinating as it’s clear that he honestly believes that he’s making the city – and, by extension, the world — a better place. But everything about him from his actions, to his words, general demeanor, and even his intimidating physique say otherwise.

To touch on the art: After seeing the depictions in this issue, including things as blatant as the layout of the prison and as subtle as a reflection in a cup of tea, I’m honestly in awe. This is a beautiful book and Adam Kubert should be applauded for his work.

The following issues should be a great ride. Steve Rogers is, as always, a vehicle to encapsulate and criticize the American zeitgeist. Only now, instead of fighting some world power overseas, he’s fighting a corrupt criminal justice system. He’ll likely be changed by the experience for a long time to come.