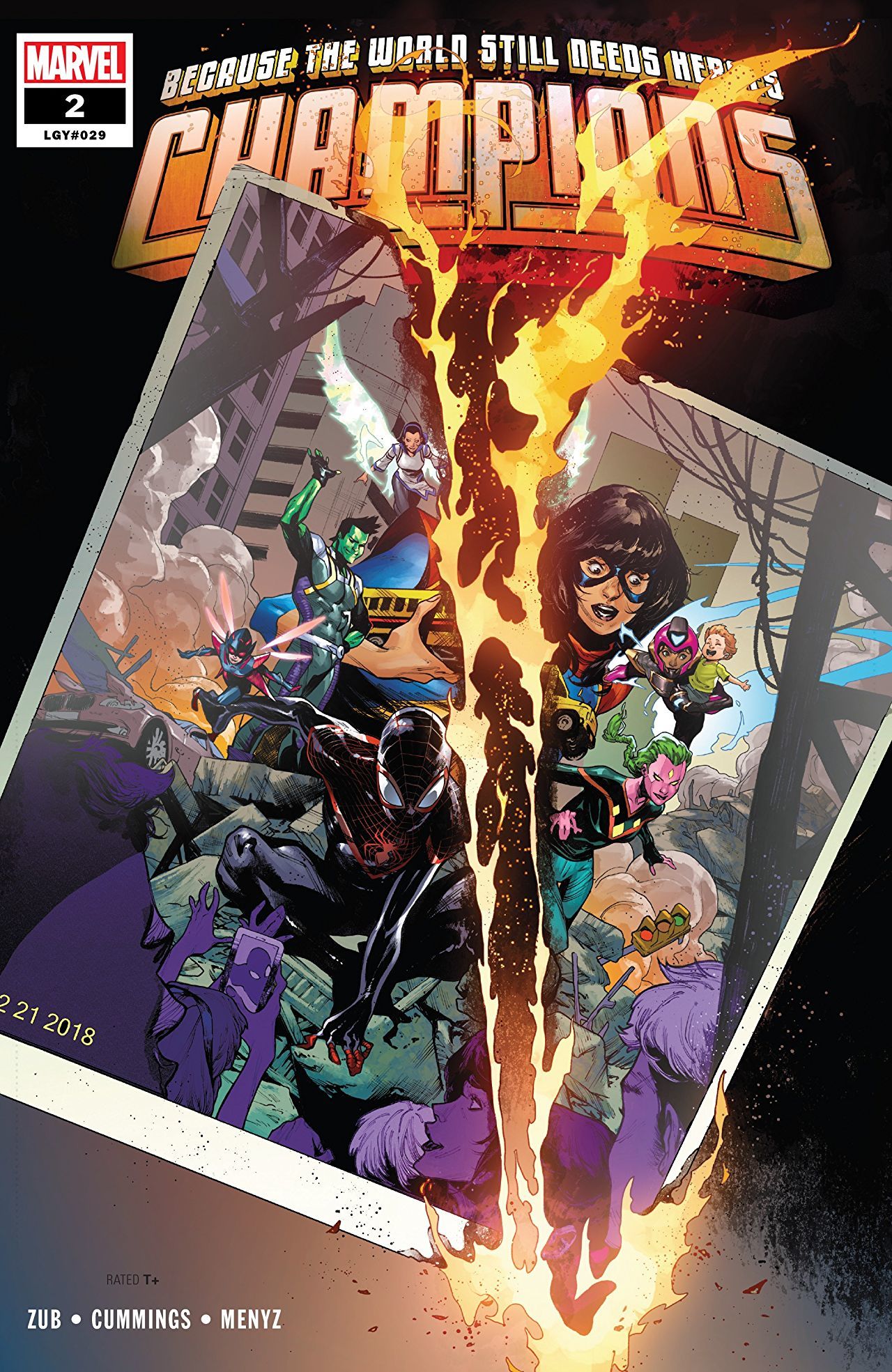 It’s the mission of the Champions that contributes to the team’s massive appeal. They are just a team of young heroes trying to do good without all the red tape of teams like The Avengers. However, they’re still a team of young heroes, and it’s a miracle they’ve lasted this long without any heavy casualties. That is until now.

While the Champions have always had good intentions, Zub seems set to prove that they are not invulnerable. What goes down is pretty telling for the team and its members. The Champions have always been set out to prove that they can do good despite the fact that they are kids. However, this issue more than anything highlights how inexperienced they are. You could say that nothing could have prepared them for what happened and the incident was unavoidable but Miles’ interaction with Mephisto says otherwise. 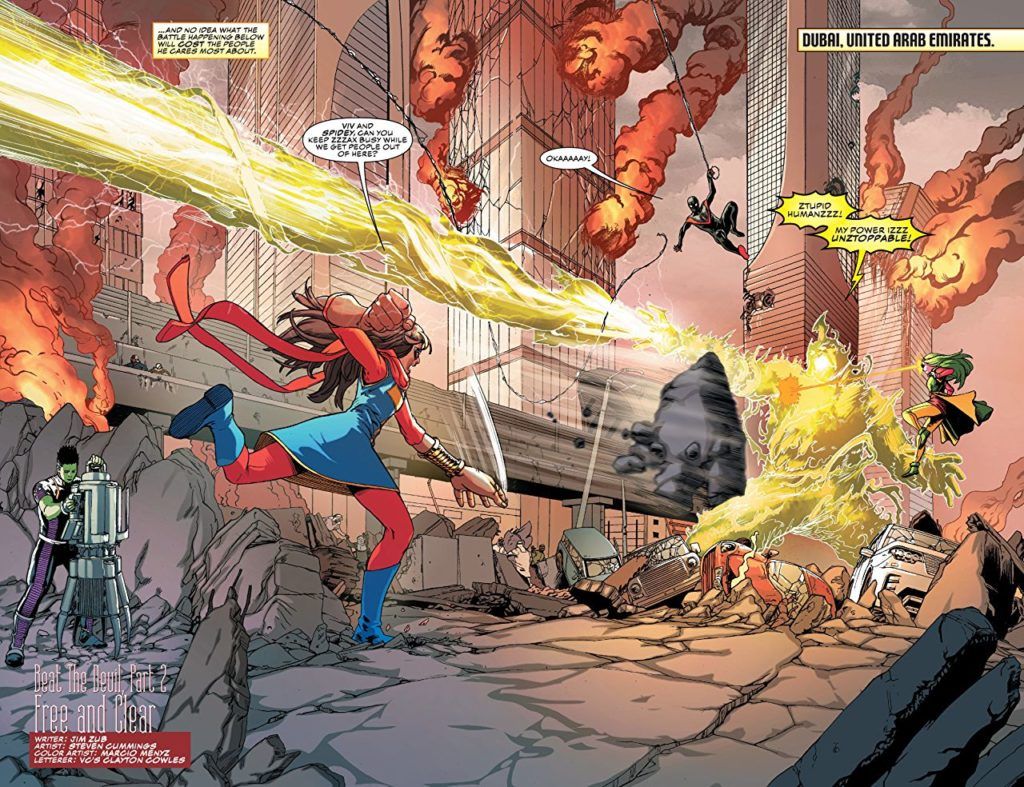 I like Mephisto’s addition to the book. Zub uses the villain to force Miles and Amadeus to make the hardest choice they will ever have to make. It’s here that we see the two heroes at their most desperate. In fact, what’s fascinating to me is how certain Miles is about making a deal with the devil. I’d like to believe that some of the adults would make the hard but arguably right decision to pass on Mephisto’s offer but as we’ve seen from the OG Spider-Man, that’s not exactly the case.

This is a heavy issue for the Champions. Zub is aiming to test the team in a new way by giving them impossible choices and forcing them to experience new dangers. However, tension is welcome. We will learn how they will deal with the consequences of their actions and mistakes. Miles and Amadeus also won’t be able to hide the truth for long.

And Mephisto is not done with them yet.