Ales Kot and Daniel Zezelj are working with mercury on Days of Hate. DOH very carefully keeps from falling into the danger of rehashing today’s headlines. Rather than simply harping on the present political climate, the team on Days of Hate offer us a vision of a near future. A future where white supremacy is the rule of the land in the U.S. Imagine, if you will, Barbeque Becky runs all of the phone companies, POCs can’t chill in a Starbucks for two minutes, and cognitive dissonance is a foundational principle of American democracy.

Days of Hate #5 delivers a tense, sharp story told in the same triplicate format as the previous issue. Continuing out from the revelation that Huan has given up her ex’s location to Agent Freeman, right before the rebellion plans to strike a major white supremacist cell. If I’m being honest, this whole issue gave me an Empire Strikes Back kinda vibe in the best possible ways. Readers are given more internal character conflict than they can shake a stick at. It feels like each character is agonizing over the choices they’ve made, albeit for different reasons.

The team on Days of Hate for damn sure know how to tell a story. The narrative tension is supported by the sparse and seemingly disconnected dialogue. For real, Kot and Zezelj tell a story with almost no words across two issues with an attention to illustration detail almost second to none. Somehow, DOH #5 tells a story, gives even more insight to the world at large, broadens the scope of the stakes, and hits the reader off with a little twist at the end for good measure. 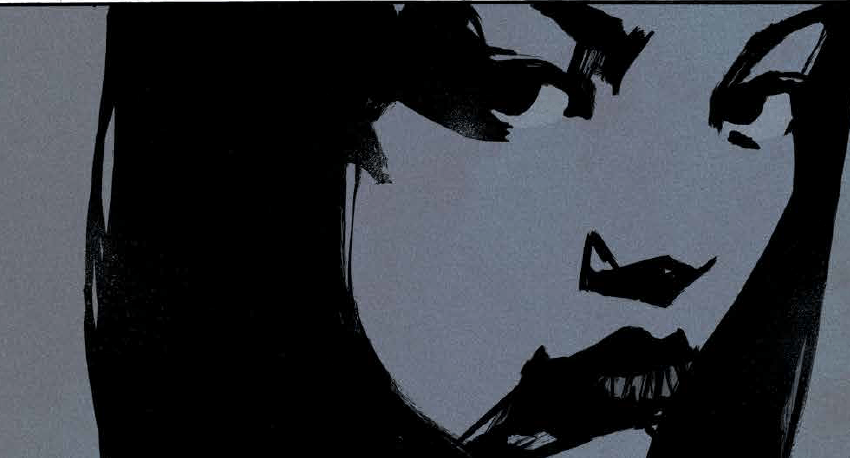 Another haunting and brilliant entry into this limited series, Days of Hate #5 keeps its forward momentum with the ‘less is more’ approach, and it couldn’t be a more refreshing take on the world we’re living in.

7.5 Scholastic Book Fairs out of 10
Want to get Black Nerd Problems updates sent directly to you? Sign up here!