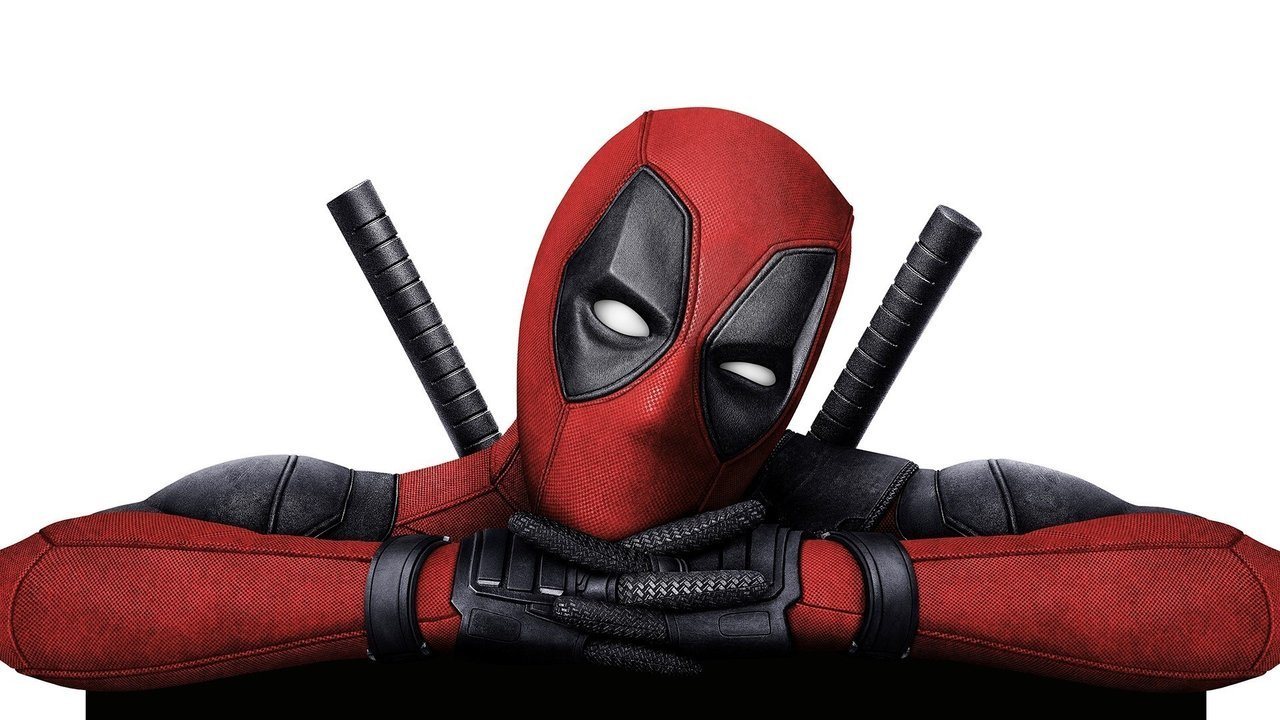 Listen, y’all already know what it is: Deadpool 2 doesn’t get rated — it gets experienced! The same way John Wick made its own lane, the Deadpool franchise has done the same. It’s not quite a beat ‘em up, and not quite a shoot ‘em up. But it does have all the damn heart and omnipresent “too soon?” comedy Ryan Reynolds can deliver. I’m trying my damndest to give y’all the spoiler-free review so bear with me.

DP2 goes in from the first second. The intro, a hilarious nod to a certain UK intelligence agent, had me cracking up throughout the duration. Where Deadpool the First was comedic gold because we had no clue where they would draw the line. The second outing goes for the entirely unexpected, directly into the realm of habitual line stepping.

Despite being a beat ’em up, a shoot ’em up, and a superhero movie, Deadpool 2 sets itself apart in so many ways. There is an undeniable attention to detail driving this movie. There are obscure comic book name drops and unbelievable cameos. The addition of X-Force was, in fact, the coolest and most terrible thing to have ever happened in a Marvel movie. Point blank, period.

Zazie Beetz does the damn thing as Domino and pulls off the ‘luck’ power smoothly, with the perfect blend of comedy and kickass. Julian Dennison steals the show — the kid is a natural for Deadpool’s world and that’s just as awesome as it is disturbing. Josh Brolin is Josh Brolin as Cable! Brolin gives us the grittiest turn of the character we’ve ever seen. Every time they focused on his techno-organic hand, I kept seeing the people I love turning to dust in my minds’ eye. 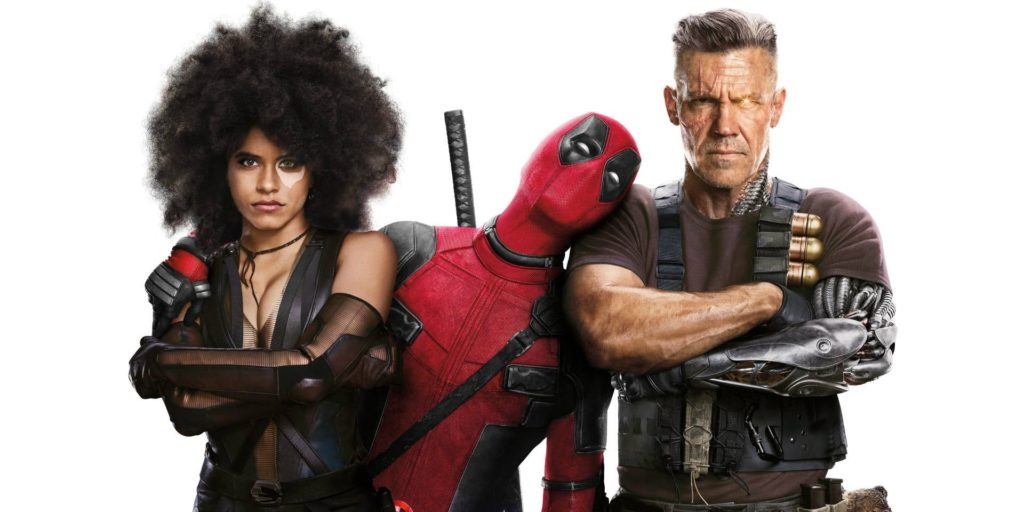 Deadpool 2 had to have the most misleading trailer since Infinity War – there are entire lines shifted between scenes that give totally different context to the whole movie! The editing department on this one gets a tip of the fitted cap. Watch the trailer again, and know it is as much of a part of the experience as the movie itself.

A seamless blend of comedy, action, emotion, 90s comicbook lore and superbly inappropriate and well-placed jokes, Deadpool 2 makes its own lane. In a genre flooded with predictable story arcs and mothers with the same name, DP2 stands out in the same way its predecessor did. 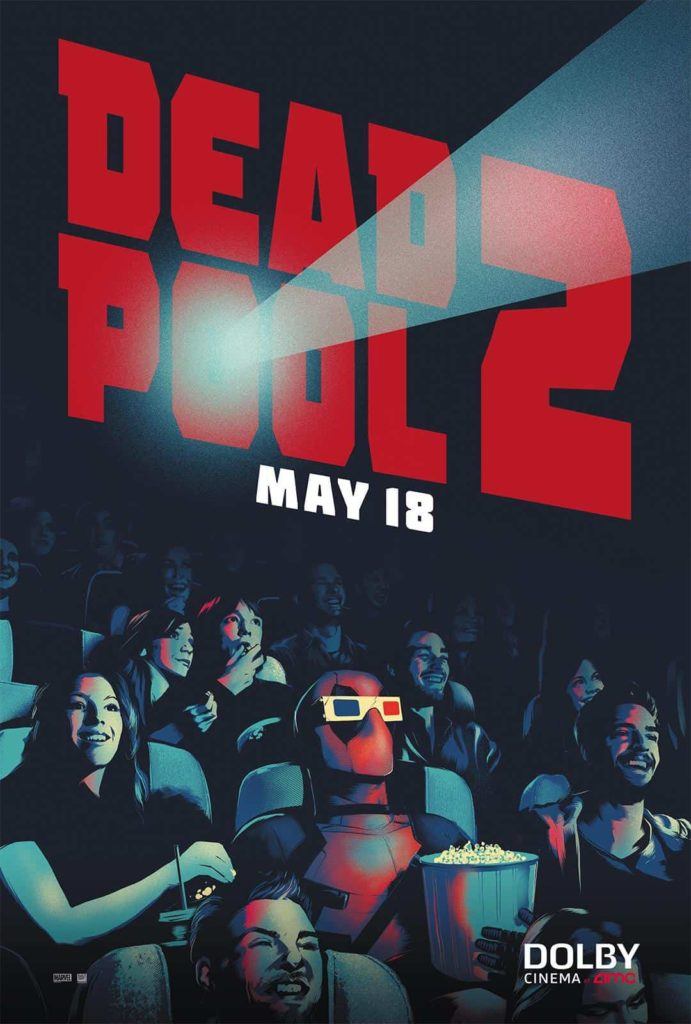