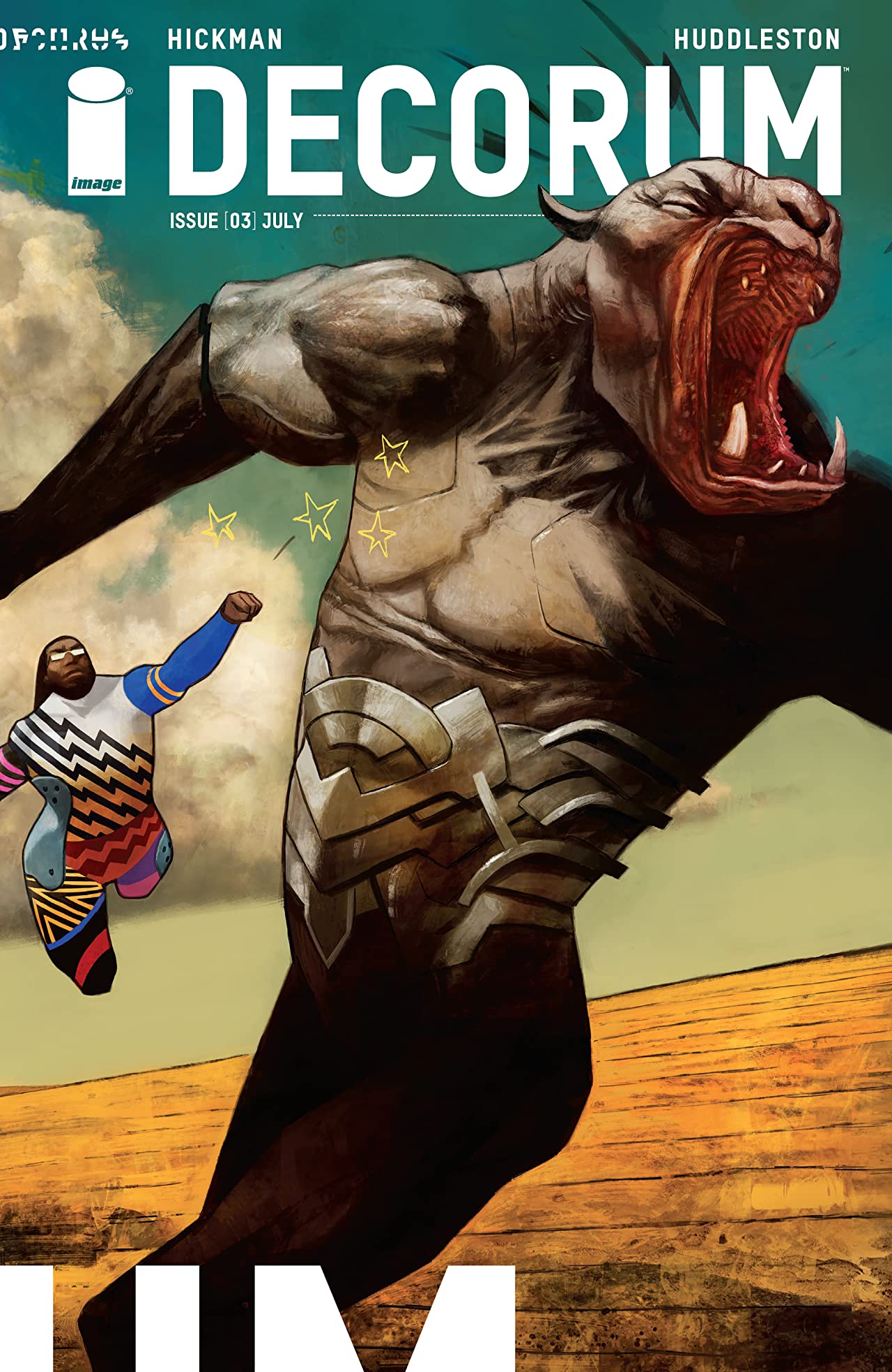 Approximately five months ago (which in all honesty is several lifetimes at this point), Decorum #1 came out with the pitch about a well-mannered assassin navigated the known universe and I was promptly distracted by literally everything else that was going on in the world building. And when Decorum #2 was release, I ostensibly knew that the Imogen was the principle character, but I was very much distracted by the fact that Hickman casually inserted an entire dossier on the Hierarchy of the Church of the Singularity and that Huddleston had crafted some of the most mind boggling visuals I’ve seen in any media. 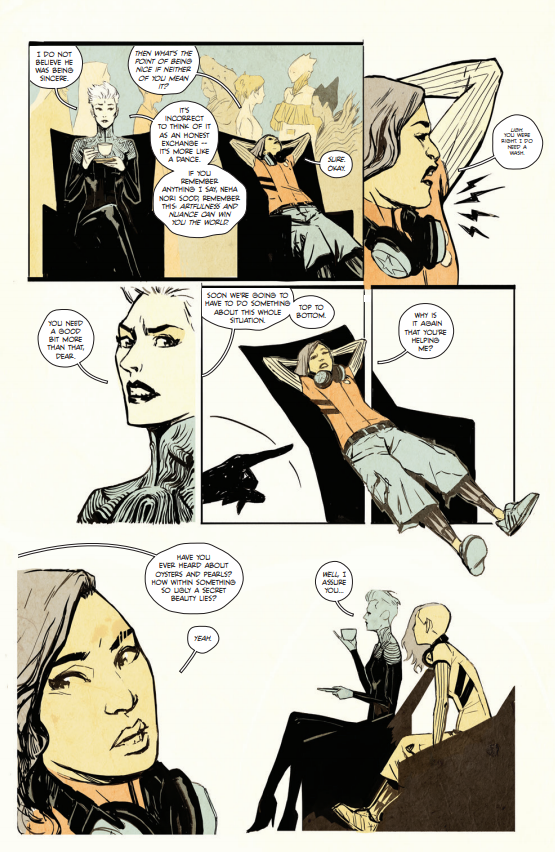 Flash forward (or flashback) to July 22 when I find myself reading Decorum #3 and thinking to myself “oh yeah, this is exactly how an assassin obsessed with decorum would speak” and getting irrationally angry that this comic not only exists, but is utterly intriguing in how it presents its chapters and how they fill into the grander scheme. Decorum #3 is a very different beast than its predecessors in that it feels like the first time we’ve spent all of the chapters with the same set of characters in a sequential sequence.

This is an issue dedicated to fleshing out the relationship between Imogen and Neha. This is a third issue decidedly slowing down the tempo to reinforce the foundation of the series, this concept of a polite assassin. This idea of being lawful in a chaotic world. This principle of holding oneself to an impossibly high standard and getting strength from that.

I’m not gonna lie, Decorum #3 is a weird book and one of the reasons I follow it so intently is that it’s visually engrossing in how Huddleston constantly changes styles to match different story beats, and I desperately want to try and reverse engineer the words that inspired this magnificent set of images. There’s such a playfulness with color, shape, detail, and above all else: the sheer design of the comic itself is awe-inspiring. 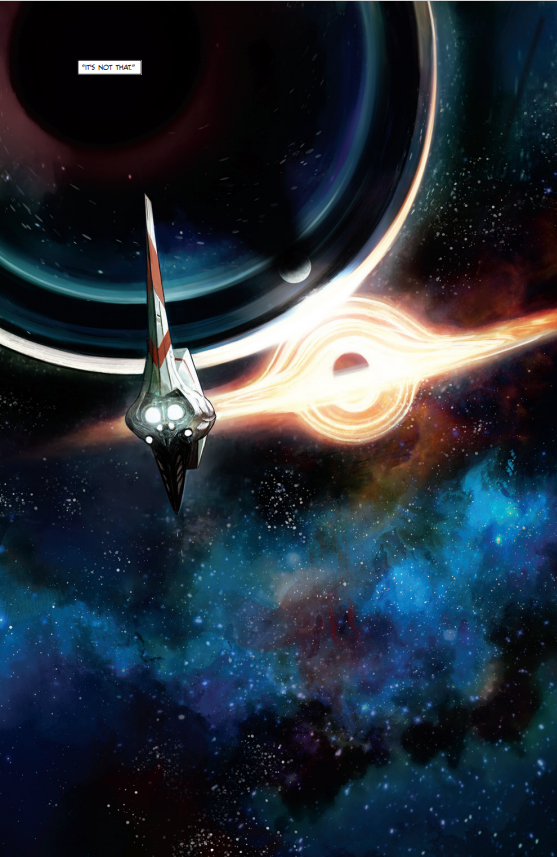 There is something special here, something that reaches and grasps you. Decorum is very clearly an ambitious series, both in its wide storytelling scope but also it in the fact that it is able to dedicate an issue to more conventional narrative beats and still feel like there are a dozen more worlds and stories that Hickman and Huddleston are just waiting to reveal.