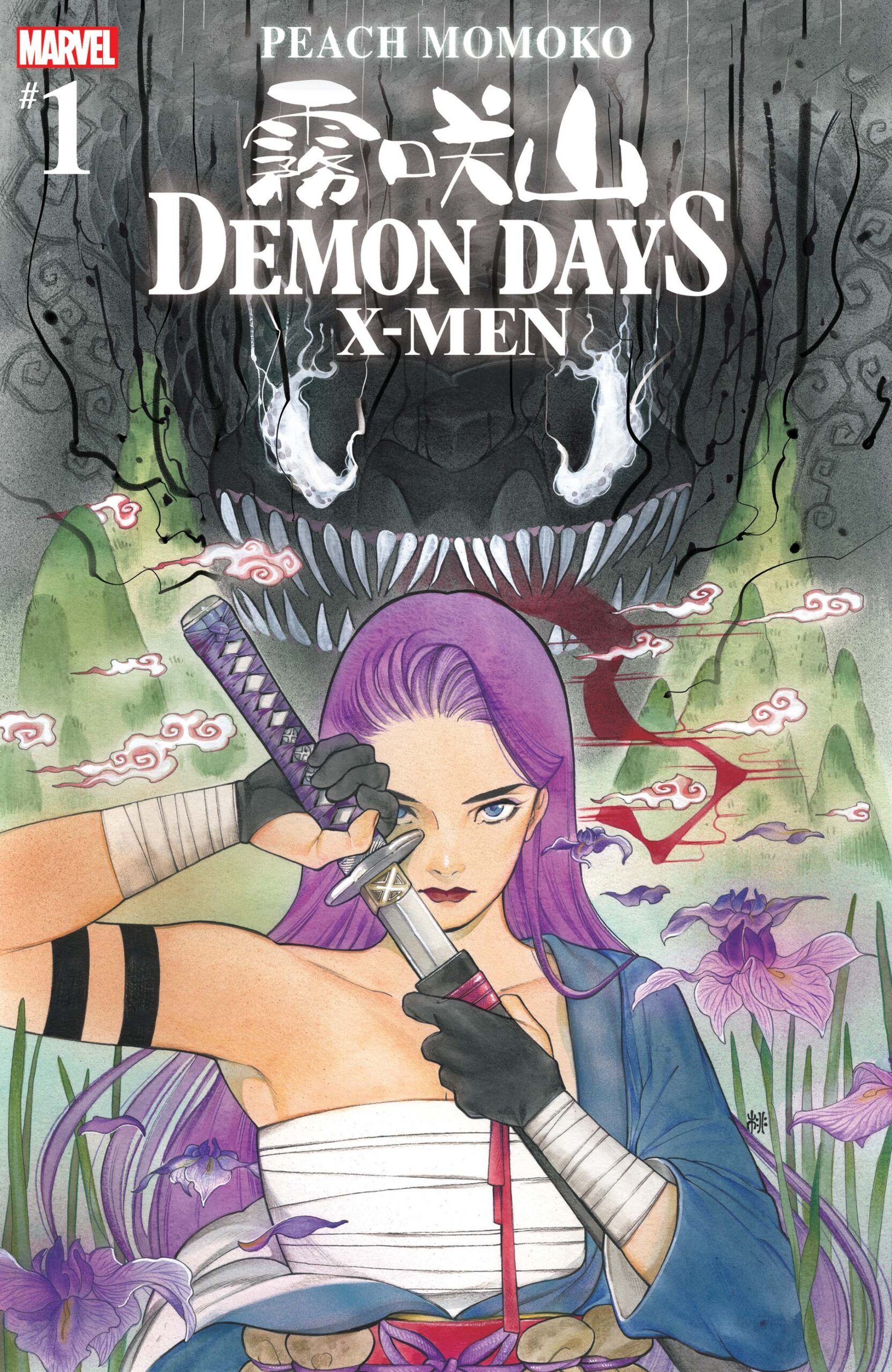 The nerds took over the 2010s. Movies based on comics have steadily put in work since Superman blew the doors off possibilities in these caped out movie streets. TV shows always had a lil’ something for the kids and animation fans, but comics and anime tho?! Naaa that was going a little too far for the general public. And while the same may be true today, I gotta keep it 100 and admit I ain’t never seen a come up so severe as the way comics and anime have popped off and terraformed today’s pop culture.

Yeah, I said terraformed because the X-Men (shouts to Hickman!) have blown the doors off their previous limits and terraformed Mars, and it was gloooooorious! Stars like the Samuel L. Jackson, Wu Tang, Tarantino, Michael B. Jordan and Megan Thee Stallion cosigned anime heavy in the decade before COVID hit and the genre never looked back.

It may be hard for kids these days to imagine it, but it took a lot to set up anime for the success it’s having. Longstanding fans of Gundam, DBZ, Sailor Moon, Cowboy Bebop and more made this happen. Ariana Grande coming through with the Chihiro love on 1000 got Spirited Away fans even more emboldened in their love! Keanu Reeves wanting to play Spike before that ship crashed and burned upon take off did this. Kanye brazenly declaring much of his life’s creative inspiration comes from the greatness of Akira raises awareness. The seeds have been planted. People finally found time to see what anime was all about and the fandom swelled.

And despite what some comic book fans will say about the industry dying or comics being tainted by popularity, sales grow every year and just hit the billion dollar mark in 2020 – in North America alone! Nearly every superhero movie is based on a comic or graphic novel, and countless tv shows fly under the radar as a comic adaptation. And comics in general are still great. DC’s trinity and co are still captivating fans, Marvel’s long line of Avengers characters and X-Men are sizzling, and lesser-known companies like Image and Boom keep the options plentiful! But even the most hardcore nerd might’ve missed one of the dopest reoccurring comics of the last year.

Demon Days is this creative new comic series written and drawn by Peach Momoko that is impressive on all fronts. It’s set in a dope, yet dangerous reimagined land of feudal Japan and blends hints of Japanese mythology and thousands of years old storytelling, creating an entirely unique setting that Momoko has earned the right to bring to life.

You know how Shang-Chi gave you a little bit of Chinese mythology flavor, while still keeping it 100% Marvel? Yea, well that’s what Momoko is doing, but the complete opposite. It’s giving full immersion into Japanese folklore with a wild anime vibe in the comic book illustration.

Gotta say, I was real surprised that this story became more and more interconnected as each book went on. It’s so easy to do battle laced one-off books but Momoko went with unforced cohesion instead, and it was an excellent decision. The inaugural issue, Demon Days: X-Men, sets the tone and introduces you to the history of Yokai, spirits of air and earth, water, and fire – who we can basically equate to mutants because they take a myriad of forms and possess abilities no human could imagine. We’re introduced to Sai (Psylocke) and learn of the relationship between the massive Ogre-like Yokai called Oni and humans. As you’d expect, it’s a tale of greed on the part of our kind. It’s a tale of deforestation and imperialism. It’s a tale of imbalance and as always, war. Sound familiar? Peach Momoko knew what she was doing when she began putting together the key elements of this story, and absolutely nailed the “Momoko-verse” introduction for Marvel and History fans alike.

The 2nd issue, Demon Days: Mariko is set hundreds of years after the 1st and marks the start of the real story Momoko has envisioned. We are re-introduced to a few key characters and learn of tragedy and triumph, strength and identity. And this is all while looking at some of the most gorgeous artwork out right now.

Comics, but Make it Anime

I kicked off this love letter talking about the meteoric rise of anime, and it’s because I’ve never seen a comic take so much inspiration from that genre and infuse it into their work as seamlessly as Peach Momoko does in Demon Days. It feels like the X-Men and a few Marvel standouts were dropped off in the land of Samurai Jack, Inuyasha, or Naruto. The action, battles, and gore all remind me of the best moments from those shows but in comic book form.

The illustrations of creatures and legends from the myths of Japan were historically on point, and Momoko blended the classic hero fits with era appropriate attire so well. The results you say?! Straight Sunfire FLAMESSSS! You see they got Psylocke out here lookin like the dopest and most gorgeous killa runnin thru these feudal dirt road streets! You see Black Widow getting a subservient makeover, but keeping her caring, deadly ways. In the most recent issue, Storm Rising, we’re introduced to..you guessed it, Storm! But the slight tweaks that are made to her and her fellow God in this book are super impressive.

If you haven’t peeped game yet, it’s time to find a copy of Demon Days: X-Men to give yourself a solid understanding of this “Momoko-verse” then dive head first into Mariko, Cursed Web, and Storm Rising all to prepare for the final chapter, Demon Days: Blood Feud #1, dropping in March 2022!