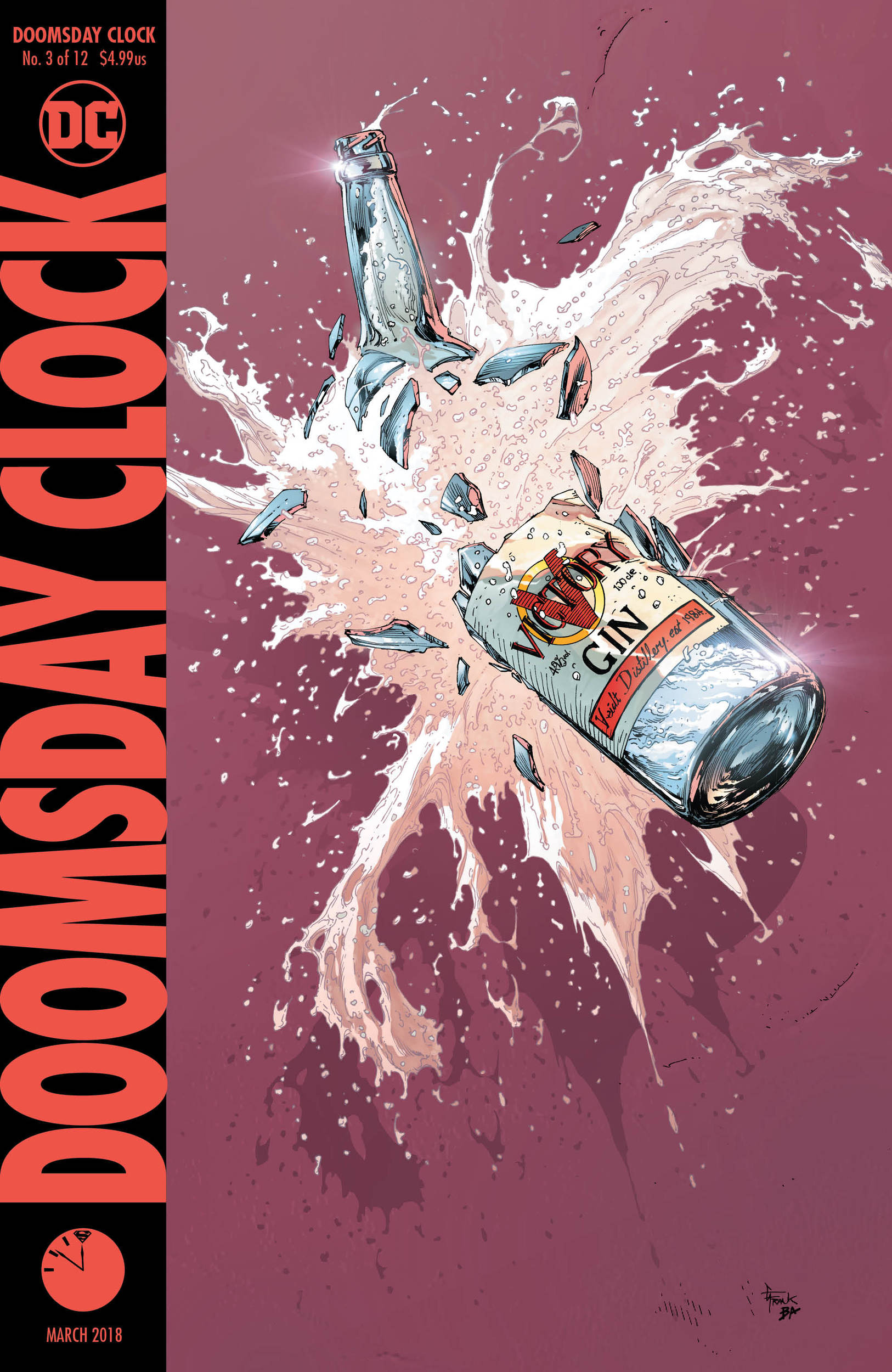 Doomsday Clock keeps on ticking—sorry, it was right there—starting where we left off, sort of, with The Comedian back to life trying to give Ozymandias that no respawn difficulty. It’s a pretty satisfying fight made more poignant by the preceding flashback to the incident that began the Watchmen saga. It is brutal and clever, accompanied by all the intuitiveness and quips we would expect. As is with the rest of the issue, there are hints of other characters getting into the plot by dangling the carrot in front of us without committing to anything just yet. I’ve remarked a couple of times that I’m thankful that this is a 12-issue story as opposed to eight. I want this story to take its time. The great balance of that, of course, is not holding back too many revelations or developments, so I’m hoping Johns threads the needle here.

Everyone Plays Their Part

As far as the story goes, the the rest of it revolves around the same folks we’ve met so far. Marionette and Mime get loose and, ya know, that shit ain’t never good. Watching them go to work again is crazy and pushes the boundaries of mayhem, but we have seen this before. Even with Gary Frank’s amazing pencil work. As they find themselves in a bar that seems to belong to the most notorious member of their clown-fraternity, I hope to see their confidence shaken a bit when they meet the boss of this level. The last part of the story follows Batman and New Republic Rorschach. There are definitely some good exchanges complete with some twists and turns in their narrative. It didn’t hit the mini climax I was hoping for, but there is still so much time left in this story. 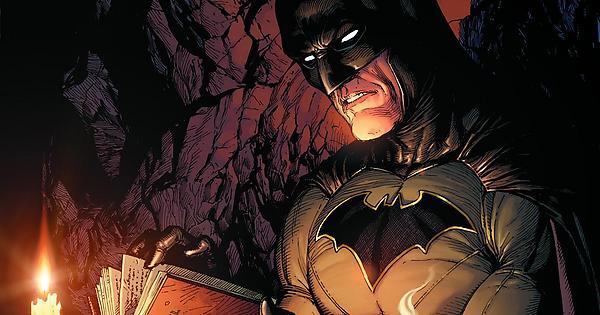 Doomsday Clock is teasing us at this point, which isn’t terrible. One hopes that it bears a lot of fruit by the time the heat gets turned up. The intro was particularly strong and gave us some perspective for the stakes involved.

8.4 Revenge Quests out of 10
Reading Doomsday Clock? Find BNP’s other reviews and coverage of the series here.