I adore the roguelike genre. Ever since I was introduced to the genre by Faster than Light, I have always appreciated the recurring loop, the modular progression, the incremental progression of skill. Whether it’s Into the Breach, Griftlands, Dead Cells, Dying Sun, One Step to Eden, Slay the Spire (my personal obsession), or Hades (my game of the year for 2020 and easily the best Roguelike on the list), my Nintento Switch houses a comprehensive library of the genre, and this last month another joined their ranks: DREAMSCAPER.

Dreamscaper is the brain child of Afterburner Studios and focuses on the surreal experience of Cassidy who, every time she dreams, finds herself in a combative world facing personifications of her deepest fears. She continues to venture further down her subconscious dreamscape during the night and exploring the city of Redhaven by day.

The initial intake into the world of Dreamscaper is exactly what you hope from a roguelike. You get a series of images and text to get just enough contextualization about the world. There’s a tutorial that cleverly uses a game-within-a-game framework to teach you the fundamentals of melee and ranged attacks, not-exactly-magic, and the iconic dodge. And shortly you’re dropped into the dreamscape and have to navigate the grid. During my first run, I managed to beat the boss of the first world and promptly got overwhelmed by the new attack patterns and environmental hazards as one is supposed to.

After the first venture, I got to spend time with Cassidy as she slowly uncovered new parts of her new home. The coffee shop, the bar, the park. The overworld was sparsely populated with NPCs that I couldn’t yet interact with, but I figured I would with time (a notion that was validated after a handful more runs with a Persona-esque social link mechanic). And then it was back into the dreamscape for another run.

Aurally and visually, the game has phenomenal art and sound direction. The different biomes have unique palettes and architectures and crucially, they manage to tell a narrative. For example, the environment of the first world is a wrapped reflection of a countryside: Snowy forest lands, an odd diner in the middle of nowhere, a solitary church. Similarly, the next world is a dark noir city in ruins with menacing buildings and broken roads. Shared between all worlds are out of context merchant shops and Escher-esque transitional rooms. The music blends perfectly with the action, and aesthetically, I love the game. The story by implication and fragment is handled beautifully and extracting snippets of the world from Cassidy’s perspective is neat.

However, I am slightly less than enamored with the gameplay (at least on the Switch). The melee dodge functionality plays reasonably well. The shield feels a little clunky, although that just may be my own difficulty with getting parry timing, and the ranged attacks and lucid abilities have a very clunky aiming system that is not helped by any amount of in-game aim assist. Weapons have unique attributes and animations, but mostly feel samey in how they function. There is an impressive library of weapons, but the slightly different rhythms aren’t really enough to differentiate things. The lucid abilities have significantly more variety, but you’re not using them as frequently due to the mana meter. Although, I will give props to the flavor text and pop culture references. Being able to configure your loadout and turn on a damage reduction modifier helps mitigate some of the dungeon crawl drawl, but it does not save the gameplay completely.

Between runs, the meta progression is a similar slog. Having to rotate through a multi-segmented overworld to collect various items, use three different currencies to manage three different trees (one for skills, one for dungeon layout, one for items and other unlockables), and interact with the NPCs repeatedly is hampered by the tad too long loading times as you move between zones and the inability to sprint. (It helps that for the Switch version there is a Quality and Performance mode that favors graphic fidelity or 60 FPS, but the load times are still rough on either version.) It takes a lot of effort that, even with the improved multipliers of resources from higher difficulty, upgrading feels glacial at time.

Therein lies the crux of Dreamscaper: it is a solid foundation of a roguelike, but there are just enough rough edges that it doesn’t quite have the same “one more game” energy. It tries to mirror the same energy of its contemporaries but doesn’t quite have the same polish. If you’re a fan of Hades and Dead Cells, slipping into Dreamscaper will be a smooth transition, but the hold won’t be quite as strong. There’s a lot to love here, but there are also a lot of minor grievances that unfortunately add up. 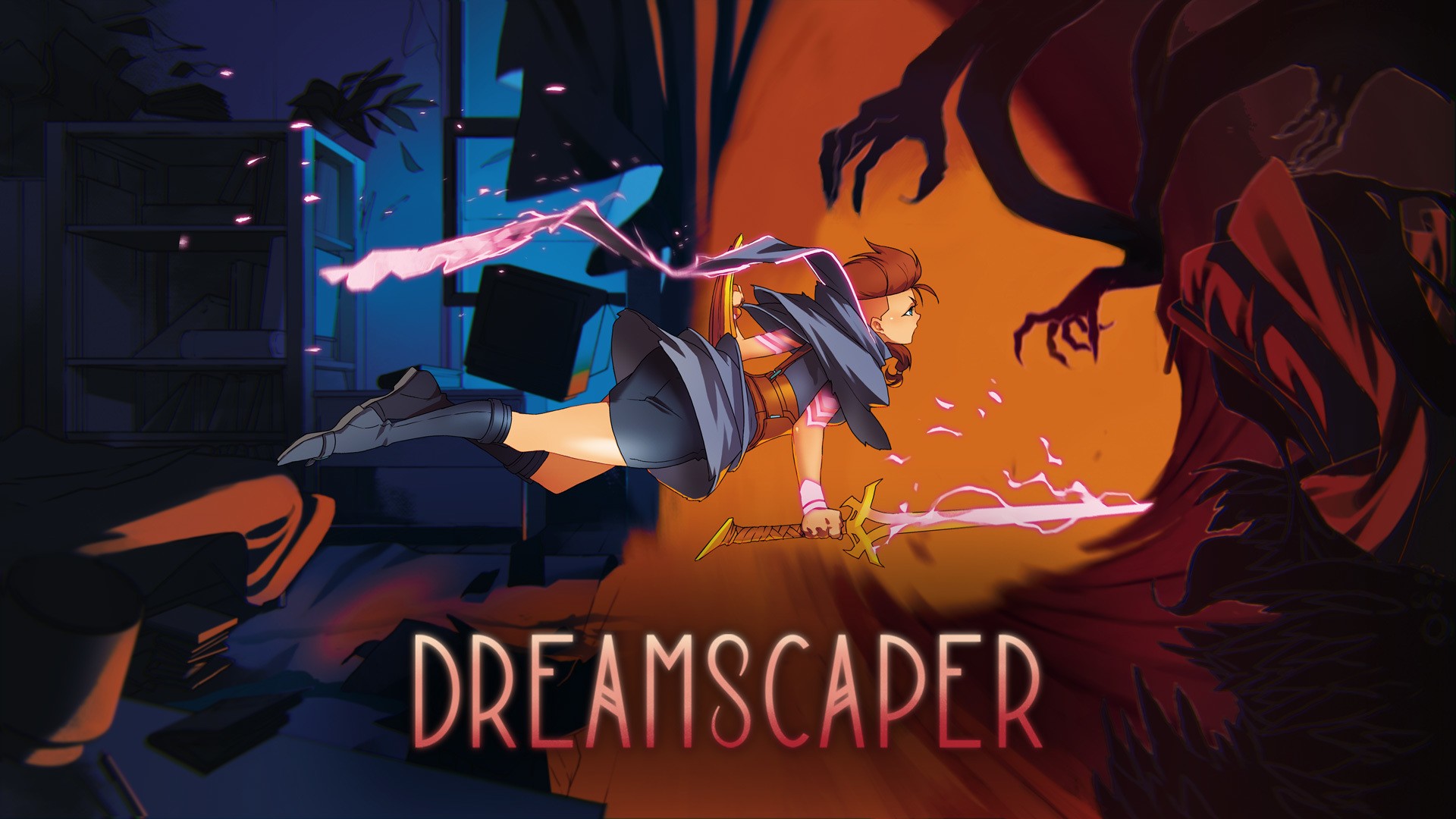