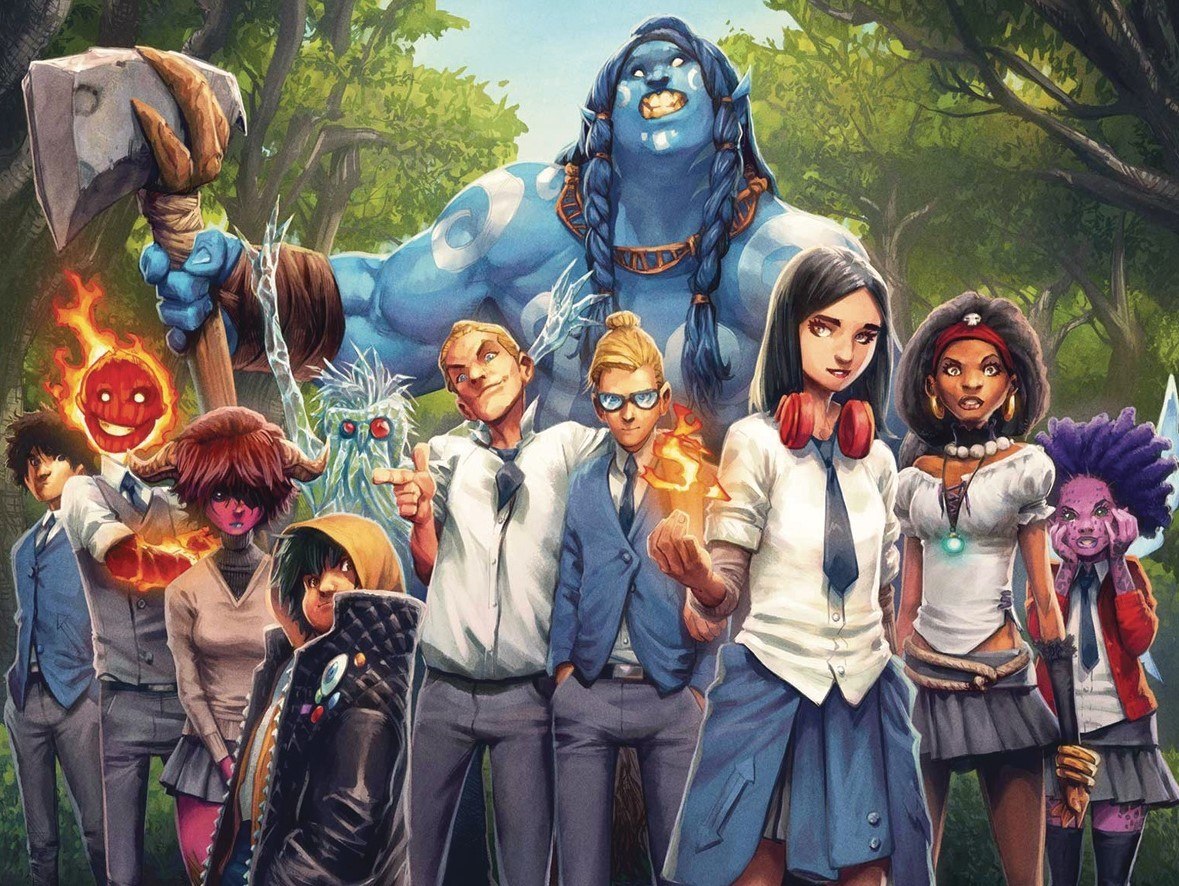 Strange Academy came out the gates swinging for the magical fences. From the (seemingly) titular character bringing a dog back from near death to the same girl being attacked by a rage-filled tree, the characters are wildly interesting. Don’t get me started on the bonkers artwork! Humberto Ramos is like a kid in the candy store working off of Skottie Young’s writing skills and it shows in damn near every panel. 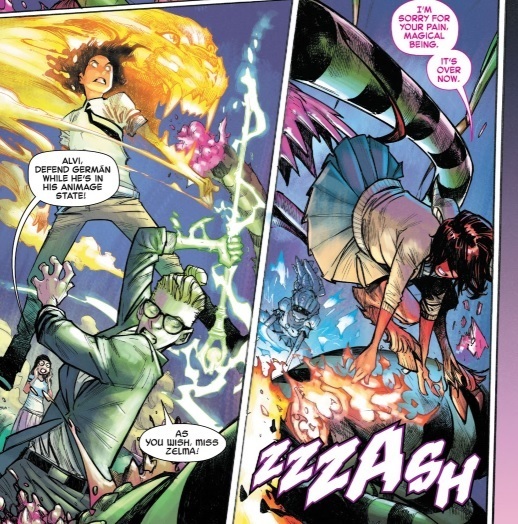 Our writer Chris’ review of this book does a great job introducing us to the world of demons, sorcerers, and mages in the making but as I was taking in all the greatness of this first issue, I came across so many moments of these incredible kids droppin’ knowledge so let’s get into the top ten lessons from Strange Academy #1.

Lesson 1: Making something means taking something from somewhere else. Luckily, one can learn how to balance that power and cost. Ominous and true. If Full Metal Alchemist taught me anything, it’s this lesson right here.

Lesson 2: Bourbon Street is overwhelming and everyone there is strange. I’ve walked those absinthe-soaked streets and devoured powdered sugar caked beignets, and Strange Academy tells no lies. 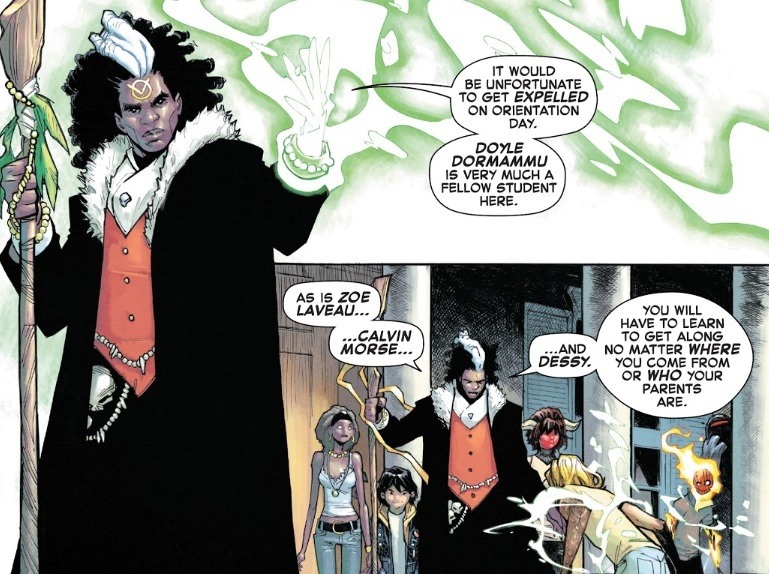 Lesson 4: People have to learn to get along no matter where they come from or who their parents are. It was a quick moment for Doctor Voodoo but one of the more impressive lines I’ve read in a comic geared toward younger audiences.

Lesson 6: You cannot learn about yourself, others, or what truly makes you powerful if you only did what was comfortable.

Lesson 7: A foster home is a home you are placed in if your parents die. Sometimes those people are nice. Many times they are not. But what matters is where you end up. Some of the most important bars a foster child might need to hear in their young, impressionable lives. 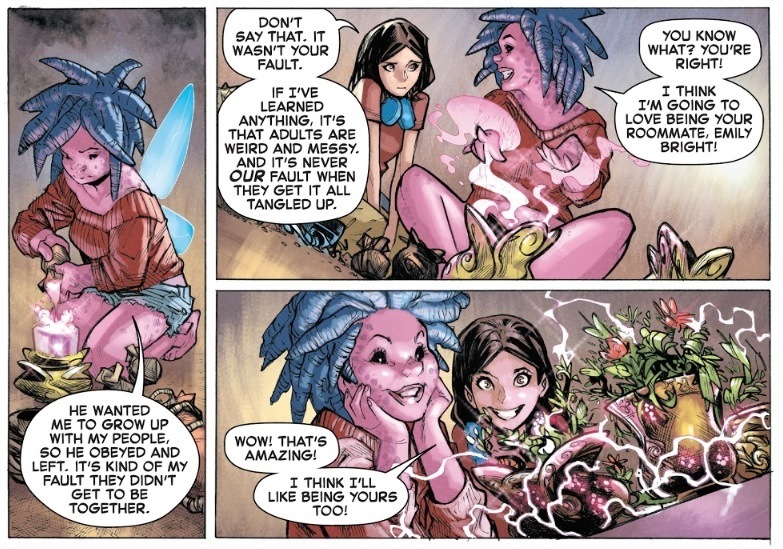 Lesson 9: Adults are messy, and it’s never a child’s fault when they get all tangled up. This lesson is learned by the young pixie Shaylee, whose mom mated with a human and resulted in the Pixie council forbidding her from ever seeing pops again. Sucks, but it’s a fatherless reality some children have to live with.

Lesson 10: If the critters are not killing you, you’re doing it right. Major key when it comes to survival in these Marvel streets.

Strange Academy #1 was an enjoyable and surprisingly smart first issue, which gives me hope for the future of this book. The final lesson from Doctor Strange ends things on a real and telling note: No matter where you are, soak it all in, have fun and most importantly, try not to die.