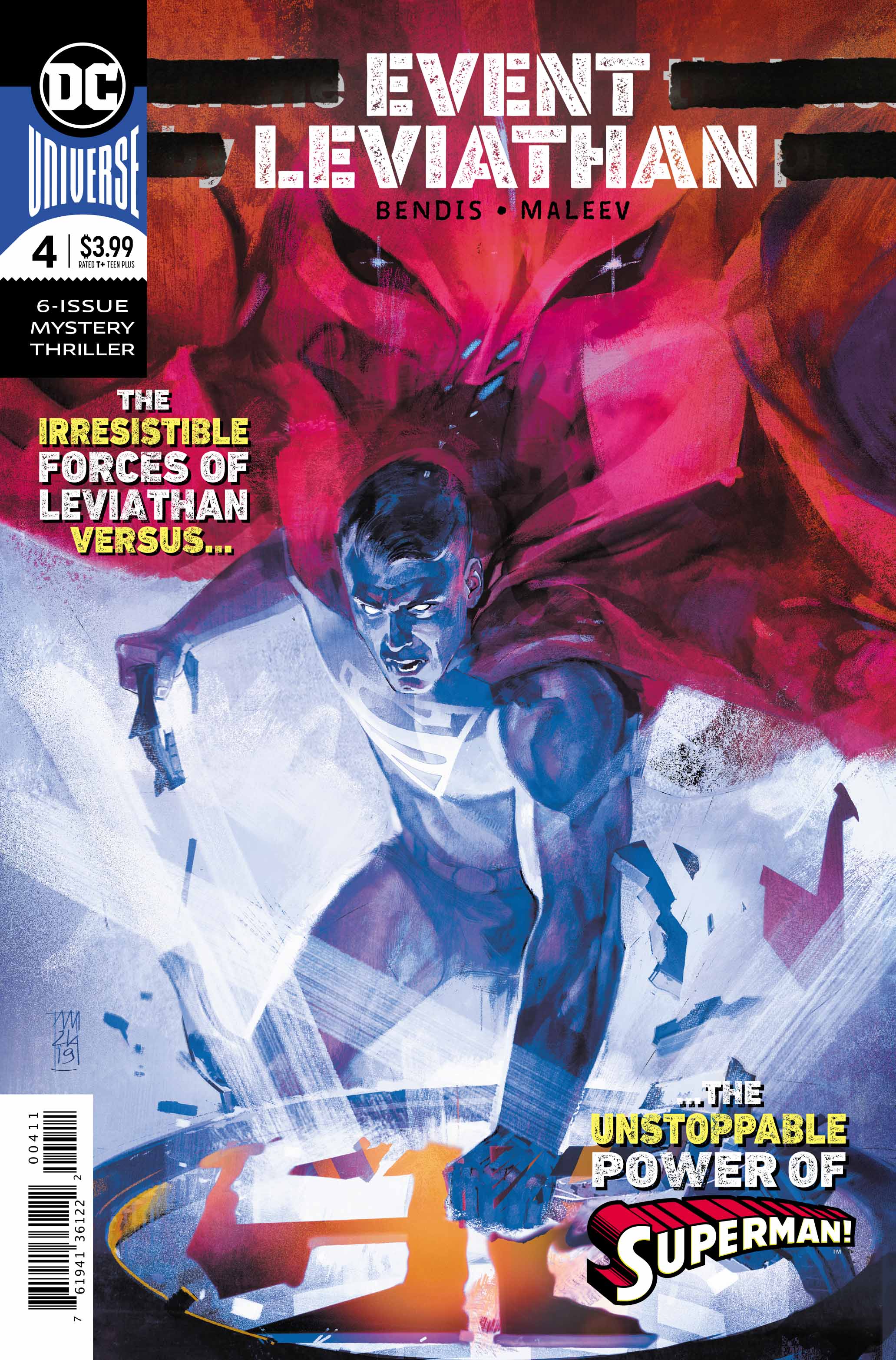 Give This Man a Permanent Team Book . . . Oh Wait

Quippy dialogue between beloved characters; that is how the Bendis do. This comic starts off with Green Arrow telling Damian Wayne to stop being a little shit and Batman telling everyone to put respect on Superman’s name, so I’m in a good mood off the jump. The indomitable team of Brian Michael Bendis and Alex Maleev continue their miniseries, “Event Leviathan.” Leviathan has been a background noise in Action Comics and to a lesser extent, Superman. Now this mini-series is tackling the giant mystery from the perspective of a team of the world’s greatest detectives. Last issue ended with Amanda Waller being confronted by Leviathan before our savior, Jesus Christ, I mean Superman approaches.

One thing I noticed about this book is that the creative team used the same general structure as the beginning of the last one. We start off in the proverbial locker room after a battle was lost. The team recaps and in that review, we’re brought back to the fight. I’m a fan of this formula because it allows for character commentary that might otherwise sound forced or unnatural. The actual fight (if you can call it that) was interestingly drawn with the text in a spiral matching the warped sense of time-space enveloping the character. Unsurprisingly, this is also the scene where Maleev’s art shines brightest. The scene is bizarrely beautiful in the color scheme and the crispness of a close-up. 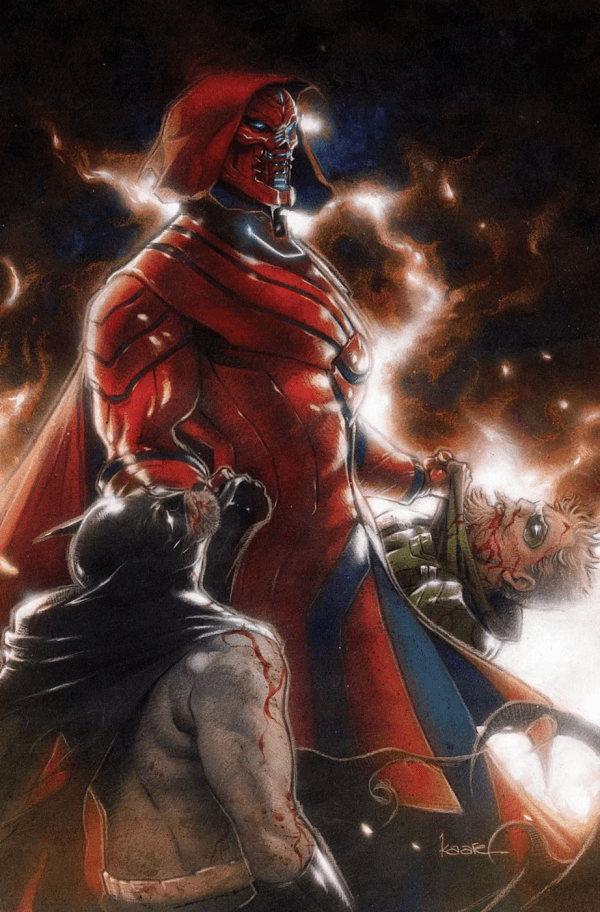 The More the Merrier

This book is fun with a few more characters introduced. The best thing about this story at large is that the event is so big it warrants the addition of a disparate array of characters. Not relying on Bendis’ ability to weave amusing interactions between the characters, I am legit invested in figuring out what the hell Leviathan is. Low key, The Question is becoming a favorite of mine despite his minimal contribution. The favorite lines of the book:
“Wait, because he’s Superman we have to wait outside?”
“Yes.”
“Yeah, Ok.”

With only two issues of this book to go, I’m filled with the bittersweet anticipation of a great story reaching its crescendo. Permanent detective team book by Bendis and Maleev? Pretty please?