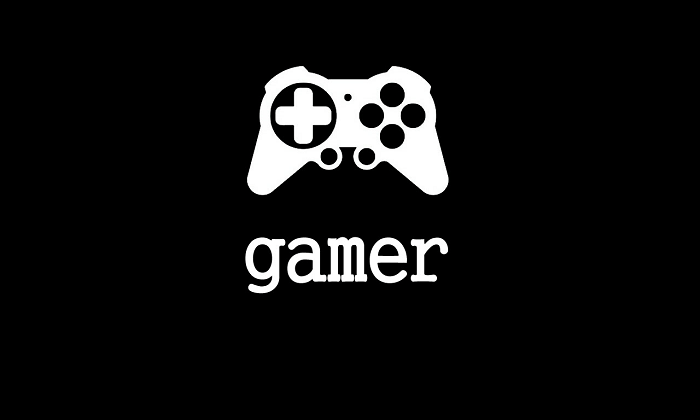 Here’s the truth: I’m scared. This fear is borne from a lack of cultural and individual identity, a haze of uncertainty within which my poetry is immersed. I often concede this fear to that of a common human need; that is, to belong.

I was born in Georgetown, Guyana and raised in Plaisance, Guyana right in front of the Atlantic ocean until the age of 9. I then moved to East Orange, New Jersey of the United States thereafter. Guyana, for most who aren’t aware, is just about 50% Black and 50% Indian. I fell somewhere in between as a small percentage of the Indian population include a mix Portuguese of blood. This mix obviously left me with a bit of a culturally ambiguous look on my face at most parties. East Orange was a tremendous culture shock for me; my introduction to the United States was in an Abbott school district that was predominantly Black and below the poverty line. All this is to say, I’ve had to learn things on the fly about cultures that I borrowed from throughout my life and retained little to none of what cultural identity I can call my own. Enter gaming. 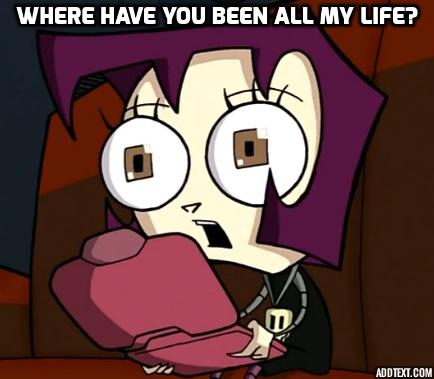 One of the major keystones in my life is being introduced to the modern computer (I use this term loosely) when I arrived in the United States. While I gamed at the arcade in Guyana wasting untold amounts of money playing Street Fighter, Mortal Kombat, Teenage Mutant Ninja Turtles, and Battletoads, I was christened as a gamer when I donned that Windows 3.11 PC that my uncle gave to me and my brother. This, however, was just the building block to an addiction that would wholly evolve throughout my formative years. Being a migrant with migrant parents, I obviously was not allowed to leave the house in this ‘strange land’ that was my hood, so I ultimately withdrew into Destruction Derby and learning how to emulate GameBoy titles on my computer so that I could play Pokemon (both Red and Blue) on my computer while all of my friends traded Pokemon via their handhelds by day and I watched from the shadows with great envy.

What many would consider a secluded, sheltered, and possibly unhealthy upbringing in gaming, I saw as both liberating and safe. Safe, in that I could ask the questions and work toward the answers for myself for the first time under the guise of gaming’s myopic lens. This was my window into untold worlds (Tomb Raider; Eidos Interactive), military strategy (Mechanize, Assault & Explore [M.A.X.]; Interplay), and how to interact with identities from across the world (hitting that chat button after I shared a bit of my culture with that noob by fraggin’ his whole team with the Quad damage in Quake 1; Id). By the time I entered college, I’d done a bit of semi-professional gaming with a clan I started and led for many years through a few tourneys for Quake 1 Team Deathmatch and Clan Arena, as well as Quake 3 Team Deathmatch. Today I’m a casual gamer, most of which you can follow via the reviews I write here on Black Nerd Problems, but the gamer experience has inextricably filled in as the sounding board for many of the questions I had as a borrower of identity. 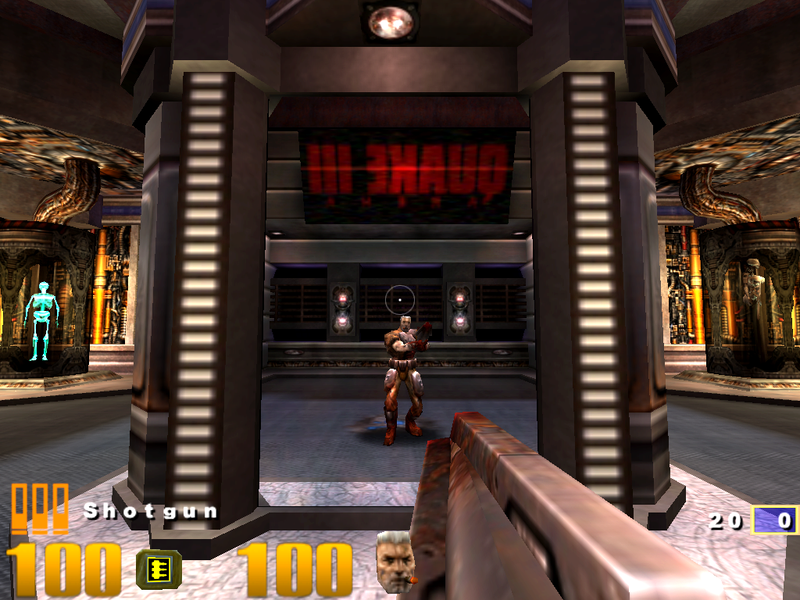 It wasn’t until college that I began gaming with roommates and friends that I’d made around campus. Gaming became the prerequisite for friends that I’d have extended relationships with and made it acceptable for me to explore the various worlds of interests that were all around me at Rutgers University. Through these friendships and extended periods of gaming (read: bonding) with similar gamer identities I was able to come to accept the multifaceted background that I’d inherited. I then embraced the choices it allowed me in opening up to varying groups of people that I’d previously felt imposed upon because of the confidence they’d exuded in their own identities. Though the relationships I’ve made through gaming and socializing with fellow gamers were large in its capacity to levy confidence in myself and my worth as an individual it was gaming itself, even by myself that allowed me the time and freedom to mull through the muck of stringent family ties and the melding pots of culture descending down upon me since my emigration to the United States.

If you are not a gamer, you may never know that feeling of finishing a day riddled with stressors and responsibilities before you take up another long haul of Sid Meier’s Civilization 3 and feel fresher for it in the morning having only had 3 hours of sleep. If you are not a gamer, you may never understand the frustration of the Xbox’s red circle of death or the power supply on your gaming rig frying after 8 hours of game play with a friend right in the middle of the final battle. If you’re not a gamer, this article may only raise more eyebrows than you knew you had about me and other gamers in your life. If that’s the case, that’s okay.

Searching for identity in gaming hasn’t garnered any university studies (unless it involves untold amounts of violence and mental instability in gamers), it’s caused stresses in romantic relationships, and at times it’s led to friends in different avenues of my life to question the resolve I have in life and the order in which my priorities are arranged. That, too, is okay. My wife and I had a friend over for drinks not too long ago and I had Assassin’s Creed IV: Black Flag open on my computer; she asks, “How can you do that? What do you get out of it?” As much as I wanted to answer with the million-rebuts swirling in my head at the moment, I mustered the security and confidence in myself as a gamer and it as a foundation of my identity to answer, “You’d really have to be a gamer to understand.”