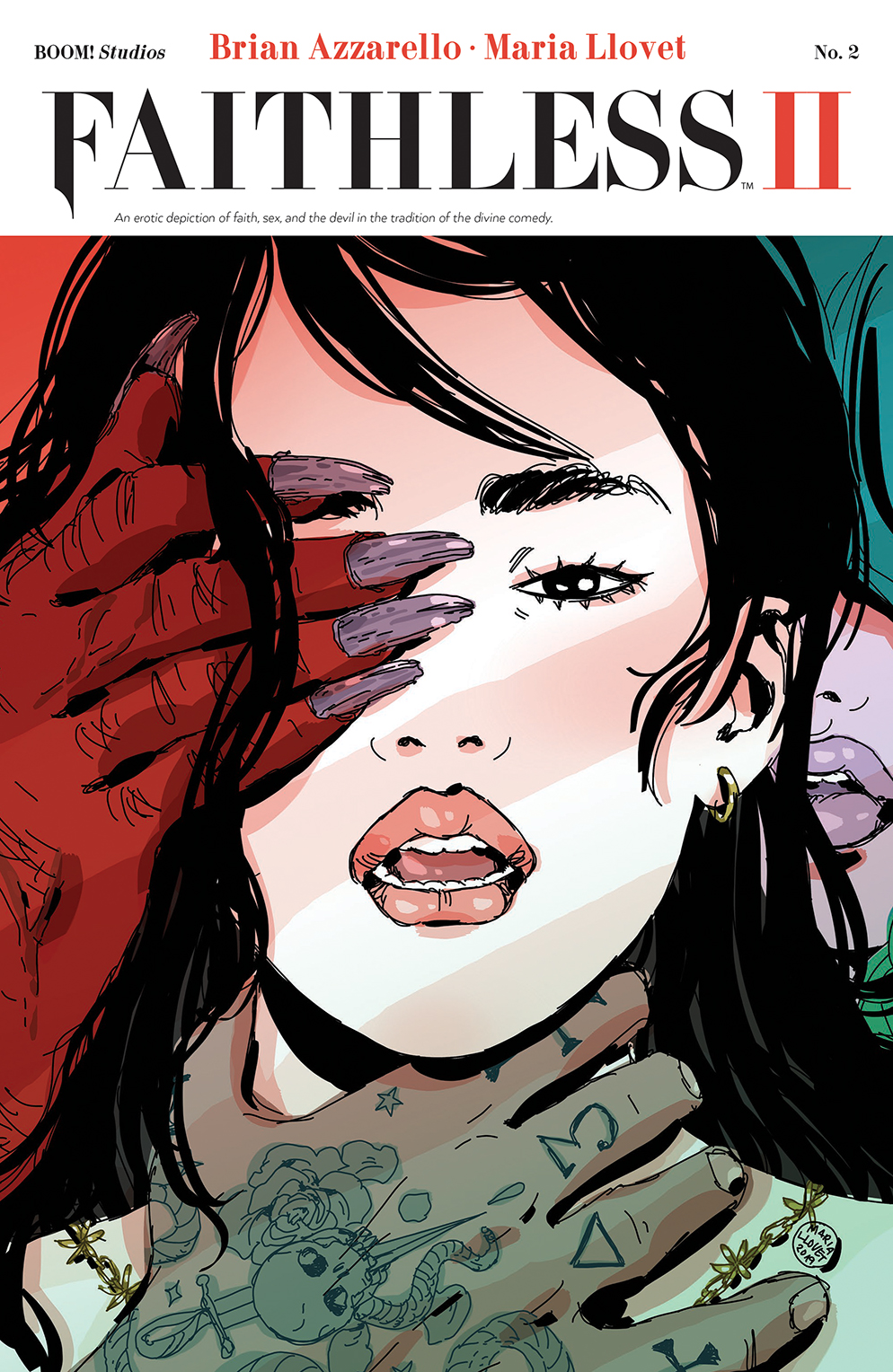 Ever since reviewing Faithless II #1, I’ve been thinking a bit about the nature of sequel series. And between that meditation and reading the latest issue, when I go back to the same question I had last month about why it was Faithless II #1 and not Faithless #7, the more I come to the following realization: it’s to denote the subtle but significant change in the base premise. Faithless II is bolder than its predecessors. Its protagonist, Faith, is bolder than she ever was in the first series. The II is a strong declarative statement, and Faithless II #2 solidifies that. 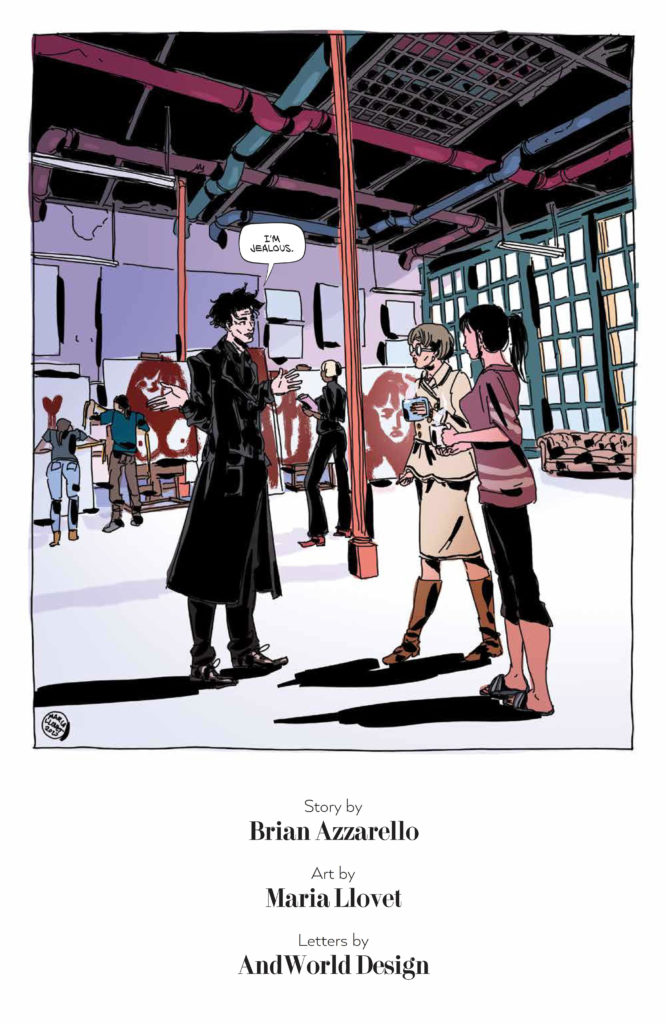 And I still stand by the fact that this is a niche book by any metric. Erotic horror fantasy is not something that everyone’s gonna want on their bookshelves, but Faithless II does it so well. There’s a storied tradition about artists working with devilish forces, but Azarello and Llovet’s work is probably the first one of that genre to make me actively blush. And Faithless II also holds the distinction of having one of the clearest narrative beats about the direction of the series going forward. Faithless is a series that revels in its shock, but also has woven this tapestry of demonic forces working in the background that slowly drives the plot. and while I enjoy the meditations on the interconnected nature of sex, faith, and the devil, it’s always a boon when there is a clear sign post that screams “you’re gonna be rewarded for sticking around.”

Llovet’s art continues to be exemplary, able to capture the austere of art gallery spaces, the intimacy of reunited lovers, and the ancients magics of a city. This is one of the most beautiful books I’ve laid upon, although again, also probably one of the books I’d only recommend if I had a fully understanding of your comics history and background and your said some very key words. But that’s the great thing about comics right: being weirdly specific in its beauty. 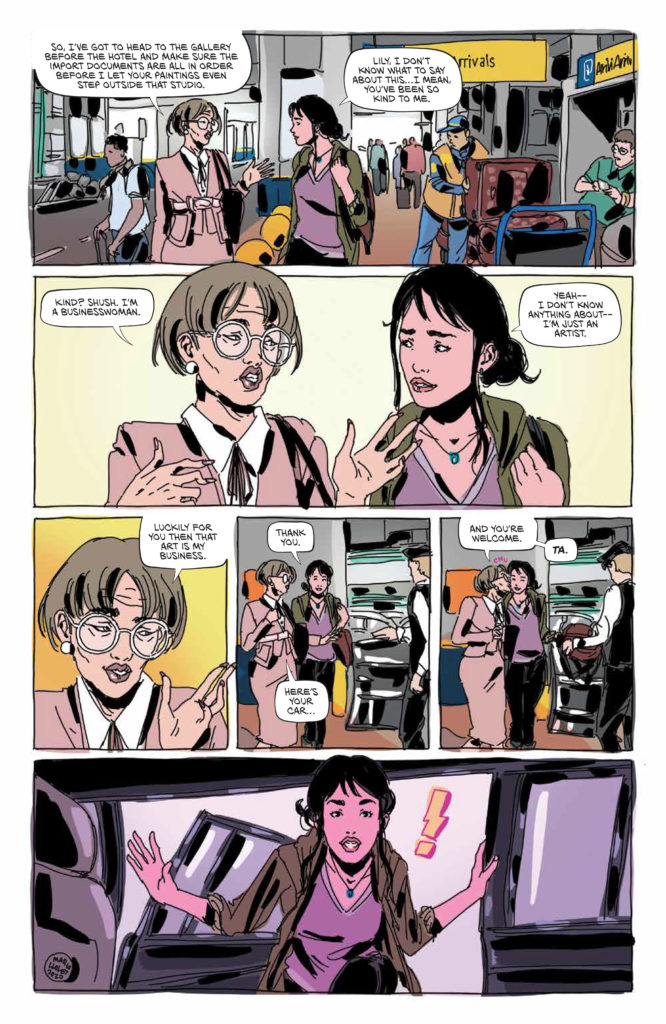 Faithless II feels like it a has a clearer direction and I’m personally excited to see where Azzarello takes us and Faith on this twisted journey. The aura of mystery has intensified, and it feels like every new issue is a bold step into some much darker.