[dropcap1]O[/dropcap1]h Square Enix what have you done? For years and years Final Fantasy fans have been hoping and praying for a full fleshed, updated, super high end Final Fantasy 7 game for the next gen systems. It didn’t happen on the PS3 so like with Kingdom Hearts 3 expectations arose for it to finally happen on the PS4.
[divider type=”space_thin”]

Sephiroth and his hair flowing in the wind in high definition? I’ll take that too.

Whether you like Final Fantasy 7 or think it’s the most overrated of all the Final Fantasies, there’s one thing you can’t deny, it’s popularity. Final Fantasy 7 has transcended it’s original single game format and has had movies and a prequel game expanding on it’s lore. So here we are in 2014 with Square Enix hyped up about a Final Fantasy 7 announcement for the PS4! Could it be what fans all been clamoring for all these years? No, the answer is no. Instead of an HD remake with new everything, what fans get is a port of the game for the PS4. If you don’t know what that means I’ll explain. Instead of HD graphics and high definition they’re instead re-releasing the original game on the PS4 which they’ve already done for PC and for the PS3 on the Playstation Network.
There’s already been a lot of backlash for this so instead of adding to it I’m going to go a different route with this.

Cheer up Cloud you’ll be in HD soon enough bud.

The fact of the matter is that Square Enix fans want to feel like they are appreciated and loved. A remake of Final Fantasy 7 would have solidified that fact. Giving the fans something they’ve asked for would put Square Enix back on that pedestal they used to be on. The recent Final Fantasy games haven’t been able to capture the magic that the old ones used to bring. That sense of “Wow this game is the best game of all time!” hasn’t been said for the recent Final Fantasies and I think fans are trying to relive the Square Enix of old.

Maybe I’m wrong in my assumptions but I’m speaking from my personal point of view on the whole situation. Final Fantasy 7 isn’t my favorite Final Fantasy but would I throw my money at Square Enix for a full on HD remake? I’ll answer my question with another question. Is Rock Lee the realest ninja out there?

Someday we might get that remake that me and other fans have asked for but,sadly, today is not that day. 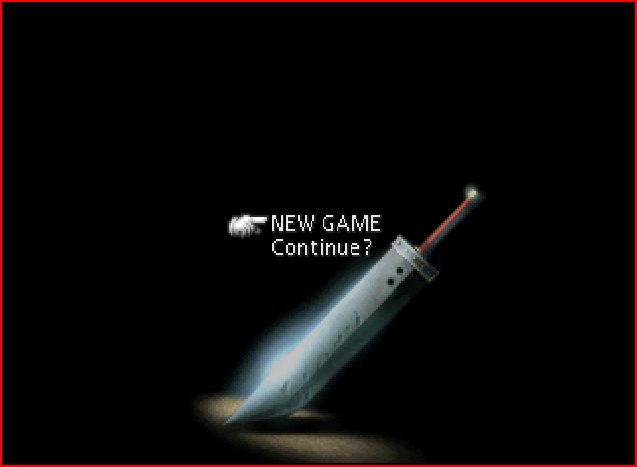