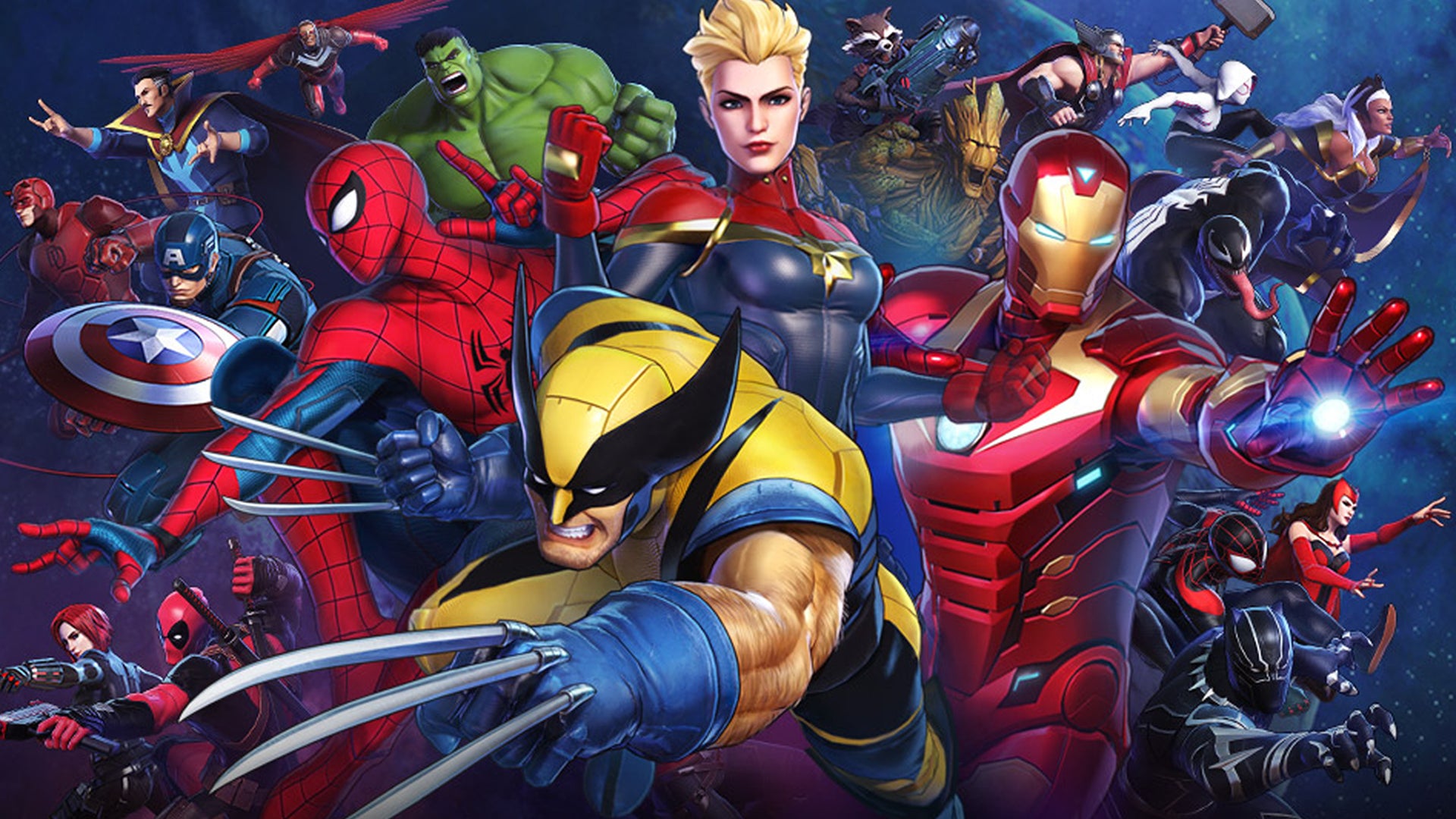 Let’s play a fun game. We all love comic books. We all love video games. As we’ve all talked about before, we especially love it when the two come together. The intersection between the two is always getting better and better. Sometimes the right comic book finds the perfect video game developer who can put you in the boots of your favorite superhero. With games like Marvel’s Avengers, Marvel’s Spider-Man: Miles Morales, and even Fortnite‘s recent Nexus event dawning upon us I figured we could look at a few other Marvel heroes and pair them up with some of our favorite video game studios.

Okay, okay, I know what you’re thinking. Bioware hasn’t had the best track record lately, but I’m not ready to lose faith in the team that gave us Star Wars: Knights of the Old Republic and Mass Effect. I just can’t do it. This is one that the team at BNP and I have talked about before and there are just so many possibilities for them taking on the X-Men. Just imagine it, an X-Men RPG where you’re a new mutant discovering their powers. Like classic Bioware, you can customize your mutant from their looks to their mutant powers. You can even choose whether to align yourself with three groups – The Brotherhood, the X-Men, or the Morlocks. Now, an X-Men game like this has been attempted before (check the terrible, terrible X-Men Destiny) but with Bioware’s knack for worldbuilding and narrative, this is a game they can do right.

Oh Captain, my Captain! Steve Rogers is more than an American hero, he’s a fighter of freedom above anything else. Naughty Dog is the studio that brought us classics like Uncharted and The Last of Us. If there were a hero who could match their style of meticulously crafted environments and cinematic gameplay, it’s good old Steve Rogers. A Captain America game would need to be a globe-trotting affair that takes Steve to unconventional locations. Think of an espionage styled game where Captain America is on the trail of some big great conspiracy. Naughty Dog excels at telling stories that keep you on the edge of your seat and crafting platforming action sequences that seamlessly blend the narrative with gameplay. Aside from enhanced strength and speed, Captain America is just like any other man. The one thing they would really need to work on is the right combat style and gameplay for Captain Rogers and his trusted shield.

When the streets are calling, you’re going to need a couple of heroes for hire. That’s right, Luke Cage and the Iron Fist. If you want to make the perfect game starring the duo, who better than the folks who made the latest Streets of Rage game? Lizard Cube and Guard Crush Games teamed up to make the fantastic beat ’em up Streets of Rage 4, and it got me thinking that this would make the perfect type of game for our favorite street-level heroes. The game could see Luke and Danny on a case that takes them from Harlem and Hell’s Kitchen to the Shadowlands and Brooklyn. You wouldn’t even have to limit yourself to just Luke and Danny either. Along the way, you could unlock other well known Marvel street heroes join in on the action like Jessica Jones, Daredevil, Misty Knight, Colleen Wing, Spider-Man, Shang-chi, White Tiger, Moon Knight, and more.

We all know that T’Challa is overdue for a game. Who wouldn’t want to play as the Black Panther? Better yet, how dope would it be to explore a fully realized version of Wakanda? The Black Panther is all about one of the smartest men in the world with the best tech at his disposal. A game featuring Wakanda’s king should make you feel like a predator. That’s why Arkane Studios is just the right team for the job. The team at Arkane knows how to make a game with a character who can both sneak around and take down large groups of enemies with things get up close and personal. A Black Panther game from them would play a lot like their Dishonored series. A first-person game entirely set in Wakanda where you can explore the jungles, cities, and the temples or the nation. The palace could act as your main hub where you get upgrades and new weapons from Shuri. Oh man, this is too good to pass up. Somebody call Arkane and Marvel and make this happen!

Sucker Punch is just coming off of the high of Ghost of Tsushima. If anything, their work on that game proves that putting a Marvel character in their hands is the right move. That’s why I would suggest that Matt Murdock aka Daredevil aka the man without fear be their next game. Now, Sucker Punch is no stranger to superheroes. Their work on the Infamous series shows they’d be good at tackling the genre. The studio is also great at tackling platforming in an open world. Hell, their games are practically the template for how you would want a Daredevil game to play. Running on rooftops and scaling skyscrapers in an urban jungle. Ghost of Tsushima proved that the team can build a game where the combat is up close and personal. I have a feeling they can do something really special with the 30 blocks that Hell’s Kitchen inhabits, and Daredevil’s enhanced hearing abilities.

If Marvel were really serious about building one of their properties into an ongoing game, they should approach Bungie to make it happen. Bungie has a knack for churning out classic games like Halo and Destiny. Sure, in the beginning, Destiny had some bumps in the road. However, Bungie has easily turned the franchise into a worthwhile game with a strong and active community. If I were Marvel, I would play to Bungie’s strength and give them the Nova Corps. Space is Bungie’s playground and the Nova Corps practically polices all of it. A Nova Corps game would be a shooter where you take control of your very own corpsman. There could be different classes, which could be a fun way for Bungie to craft different playstyles that center around what we’ve seen in the comics. Places like Xandar, the Negative Zone, Skaar, and Klyntar are all up for grabs. So are the different races of the Marvel Universe, which would make for great enemies.

What do you think? Am I missing any good ones? What’s your Marvel comic book/game developer dream team?  Sound off in the comments below.