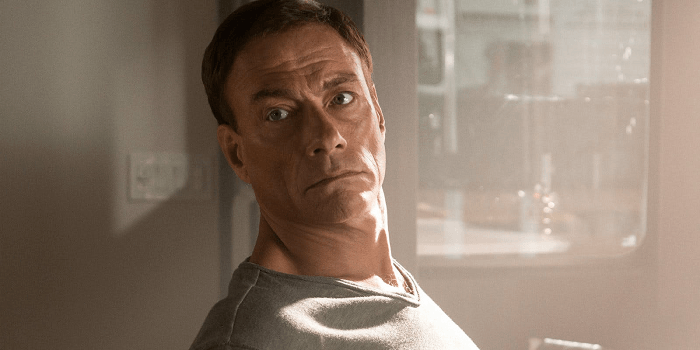 Before we get into why you should watch Amazon’s new crazy dope action packed hilarious beyond relief miniseries Jean-Claude Van Johnson, let me tell you what it is about. The premise of the show is that JCVD’s entire acting career was actually a cover story for his former black ops career. The kicker is his old ass decides to come out of retirement (after saying this earlier in the show “I’m for real retired. Not like Nicholas Cage retired”) so he can rekindle flames with ex bae that he left stranded in Bali. AAAAAAAAND Phylicia Rashad is his manager/handler in a bomb ass crisp white suit (she must have asked for a Diane Keaton contract). 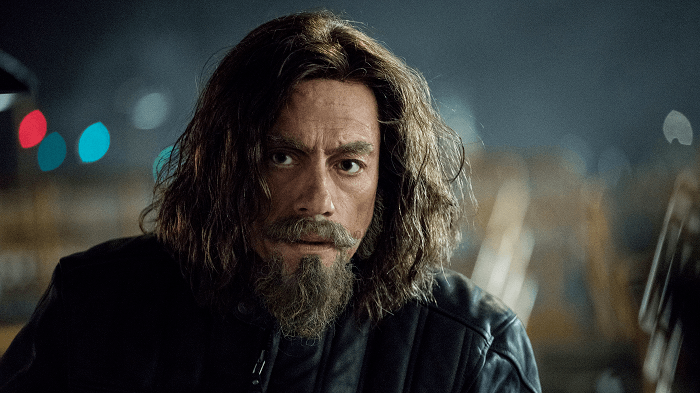 (I took sixteen years of French and got a degree in it so I might as well put that 60,000 education to use and count in French).

The opening monologue is flames as fuck. Picture it as old ass JCVD standing in his quintessential black bullet proof vest with a lovely soft piano playing in the background talking about how great he, JCVD, was and is. And then he hits you with this: “but this is not a movie. That man is not an actor, he’s trying to kill me. but I am not worried because I have a gift. I am the master of the splits. Or at least I used to be. Fuck.” Then you realize this is not The Expendables where you’re aged but familiar action star kicks ass and takes names whilst reminding you ‘he’s too old for this shit.’ He might actually be too old for this shit and that is what pulls you in.

Shady, shady, shady. As I mentioned before JCVD takes shots as Nicolas Cage, but that’s not the only aged action star still with a career he sets his sites on. Several times JCVD comes for our good bald friend Bruce Willis and one film in particular. “Or maybe you’ve seen Timecop, which is like Looper starring Bruce Willis, but like a million times better.” He also comes for Hollywood. His “director” in the series is a millennial tool with too much “vision” and also too much coke. But most importantly JCVD shades the direction action films are taking. You know what I am talking about, turning classic books or history into a guns blazing, sex driven rodeo. 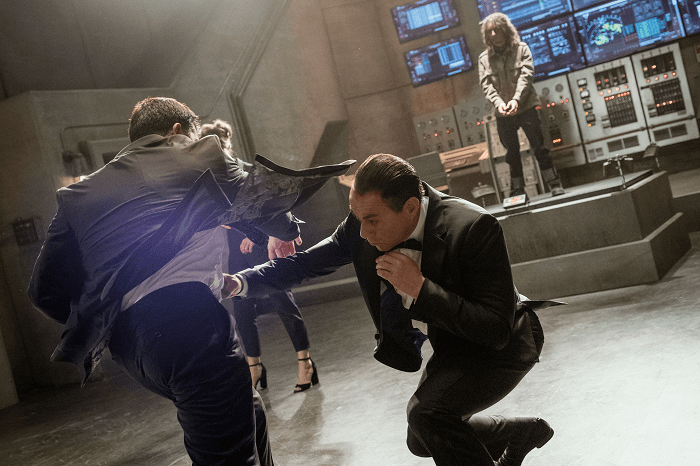 The film that JCVD is cast in as his cover story for his next mission is Uncle Tom’s Cabin and it is so much more ridiculous than you imagined. Here we get to meet N-Word Jim which prompts this beautiful gem from the director “he agreed with both of us that it is just straight fucked, and totally not woke at all to be calling a character N-Word Jim” and I won’t give away anything else because you’re going to go watch it.

JCVD really plays up the jokes about himself. His house shoes and all of his toiletries say “JCVD”. He rides a Segway ten feet to get the mail. When talking to this week’s disposable floozy he informs her “all the plumbing is coconut water.” His house is lined with pictures upon pictures of dogs (if you didn’t know JCVD spends a lot of time and money rescuing dogs). He lives in Circles on the Point which is a mansion heavily featured in a Bruce Willis’s Color of the Night. During one of the action sequences one of the henchmen say “No, no, no! One at a time or you run into each other. Could get confusing.”

Phylicia Rashad says “I got a hard on”. Do I really need to go into detail as to why everyone needs to see Clair Huxtable say that? I don’t think so. 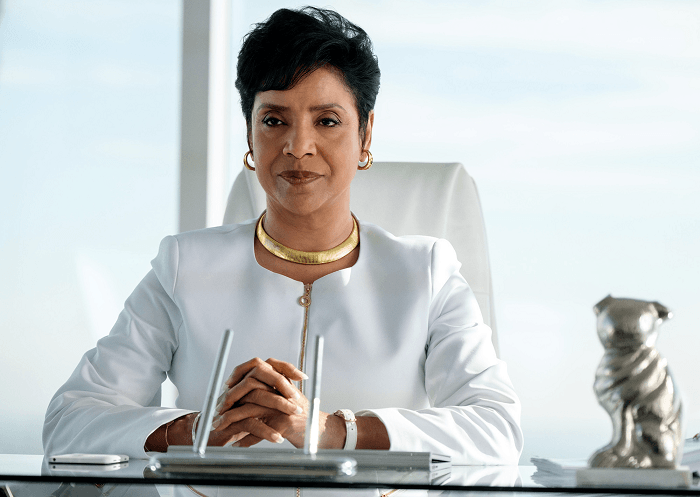 Just do yourself the favor, it’s only six episodes about thirty-five minutes a piece. Sit down, binge, and get your life right. Let Jean-Claude Van Johnson spinning back kick his way into your heart.