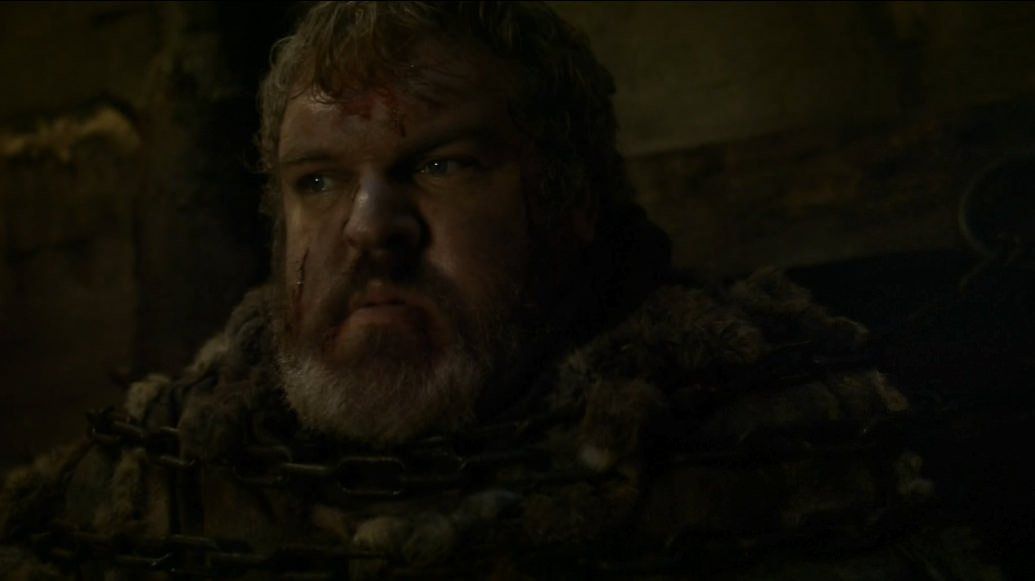 Oh, yeah, got some plot movement (a little) on Dem Thrones this week as we must have hit about 5 different locales which is good, you gotta spread your misery around these days.

First, we got speculation of another marriage (yes again) of Margery (again) to Tommen (First of His Name, thankfully last of Cersei bastard sons). Margery is like the Wife of Bath at this point. But it ain’t Margery Tyrell-Barantheon-Barantheon-Barantheon’s fault. Because, ya know, poison. I know that Margery is savvy and basically Cersei 2.0, but I don’t know why everybody feels the need to test the Ice Queen. That “what do I call you,” line??? Sheeeeyet. Cats act like they don’t know what Cersei is capable of.

Then we make our way across the Narrow Sea to see how Daenarys Tubman is doing as the new queen in Mereen. The reality is they probably could take King’s Landing right now, but yo, we got like 4 more seasons, so it ain’t gonna be that easy. Everybody is gassed up, Dany got dreams of being an Iron Throne Chick, then she just had to ask Ser Jorah his opinion who came through with the Luke Bryan Buzkill Murda Muzik. Apparently, the night and former slaver never listened to King Kendrick

After Ser Jorah does what always does with Danny and kills her arousal, she walks out to the best view this side of Westeros. If Beyonce doesn’t recreate this scene for a new video than she just ain’t reaching her full potential.

And then, we make our way to the Eyrie that may not have all the degradation of Craster’s Keep (we’ll get to that) but might be just as fucking disturbing. If you’re Sansa, here’s why living as Alayne Stone in the Eyrie might be worse than in King’s Landing:

1) The horror of Joffrey not withstanding, being a sixteen year old girl who is solely under the protection of Little Finger is like leaving that goat out for the T-Rex in Jurassic Park

Can we talk about Little Finger’s personal quest to make the 8 with all the Tulley women lineage? I mean, most people don’t know what they want, I’d say Lord Baelish knows what he wants way too well.

2) I don’t know what the King’s Landing Nightlife was like, but at least Sansa didn’t have to sleep in a bedroom next to Lysa Arryn getting the bottom knocked out of her while yelling WORLDSTAR for hours.

3) Remember last time we saw auntie Lysa, we were like, damn, she kind of crazy…we were wrong. She’s ALL the crazy. Not only is she a sex starved obsessive with a sickly and maturely stunted boy, but she got the nerve to be possessive of Little Finger? Little Finger? Fa real. I mean, have you seen some of the pretty people on this fuckin show? And you out here going trying to fight the League of Evil Exes of Little Finger?

And you’re jealous of your 16 year old niece and her dead mother, your sister? And not even over just Little Pedifile, but over Brandon-he-been-dead-before-the-story-even-starts-Stark? Has anyone thought about starting a psychiatric office in Westeros? Cats really need to work through their issues. 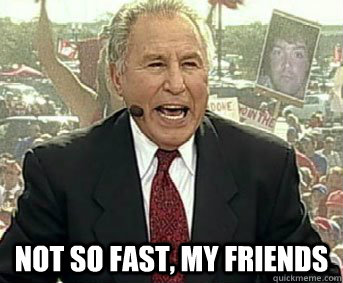 Huge revelation in all that craziness when Lysa admitted to poisoning Jon Arryn because she was having an affair with Little Finger and he told her to.

Some other good scenes that included Cersei actually holding her own in conversations with both Tywin and Oberyn which is like getting struck by lightning twice and being like, “Bitch, I like being on fire, what?” Including having one of the best lines ever:

Cersei – Everywhere in the world, they hurt little girls.

***Seems like a poignant time to break from this recap and validate Cersei’s words that there are still over 270 Nigerian girls kidnapped and missing. Someone should do something about that.***

Other good scenes that were short and I wish I could spend more time with include Arya learning that the water dance is beautiful but kind of useless against heavy armor so far. The Hound got no appreciation for the classics b. We also get to see Brienne the Dark Knight finally warming up to her own Robin in Podrick. Hopefully he grows into the role, I doubt his real talent as the Foot Long Squire will be useful in these Westeros streets.

Now to the main event, what you cats been waitin on

That’s right, the Night’s Watch Wet Squad or Jon and Bastard Swords and their assault on Rape Mountain or Craster’s Keep.

Two things needed to be noted, for one Longclaw (Jon’s Valerian sword) got maaaaaad bodies on it. Every time he draw that bitch out, it Let them Bodies Hit the Floor. Two, HODORHODORHODOR.

Bran used his powers for good (I guess) and created the most violent Muppet scene ever created. Hodor came out of that possession with a dead man at his feet and standing in the cold like:

Of course, Thrones loves teasing cats like you will ever find two Starks in the same place, ever again. So Bran is going further North looking for the three eyed raven, Jon Stark gets some more tatted tears and Castle Black might get a bunch of Craster’s ex wives/daughters to help with the up the civility of a bunch of dudes that aren’t allowed to mess with women. What could go wrong?

Another good episode, with a good conclusion, with Law & Order: King’s Landing coming up next week as we start the trial of Tyrion. Good times…good times.