Maaaaaaaaaaaan, listen. This Uprising arc in the Green Lantern titles wants to be Sinestro Corps War soooooooooooooooooooooooo bad. If you’ve been following the Lantern books you know they are at war with a couple of alien worlds. In this issue we deal with the ramifications of the spies/alien impostors posing as Green Lanterns being cleared over in Green Lantern main title. This issue deals with those captured, think of it like a prison break.

Van Jensen gives us the caught behind enemy lines feel for this issue. Now I love that we see a vast variety of other alien lanterns but I really miss the line up Tomasi established with his run on GLC. Some of Tomasi’s regulars show up like Vath (and I think I saw Ismaot) but we got a whole bunch of new faces (which makes sense). I have honestly been out of GL books since John’s run finished but hoping into this was easy due to Jensen’s story telling as well as the visual from Bernard Chang. We get to see John Stewart come to the rescue and display his architectural know how.

The big thrill of this issue tho comes at the end of the book. There’s a prisoner being held in the depths of the prison. Now as the cavalry makes their way down and we get the big reveal. I had to give credit to Jensen for this cause I generally saw the last page an gave an “oh shit” aloud. Jensen put a (in my opinion) major character back in play, that’s been gone for some years (due to the new 52 draft) but apparently his history is intact. His history will also play a big part of how the enemy intends to win the war which made me want to get invested more into the arc. 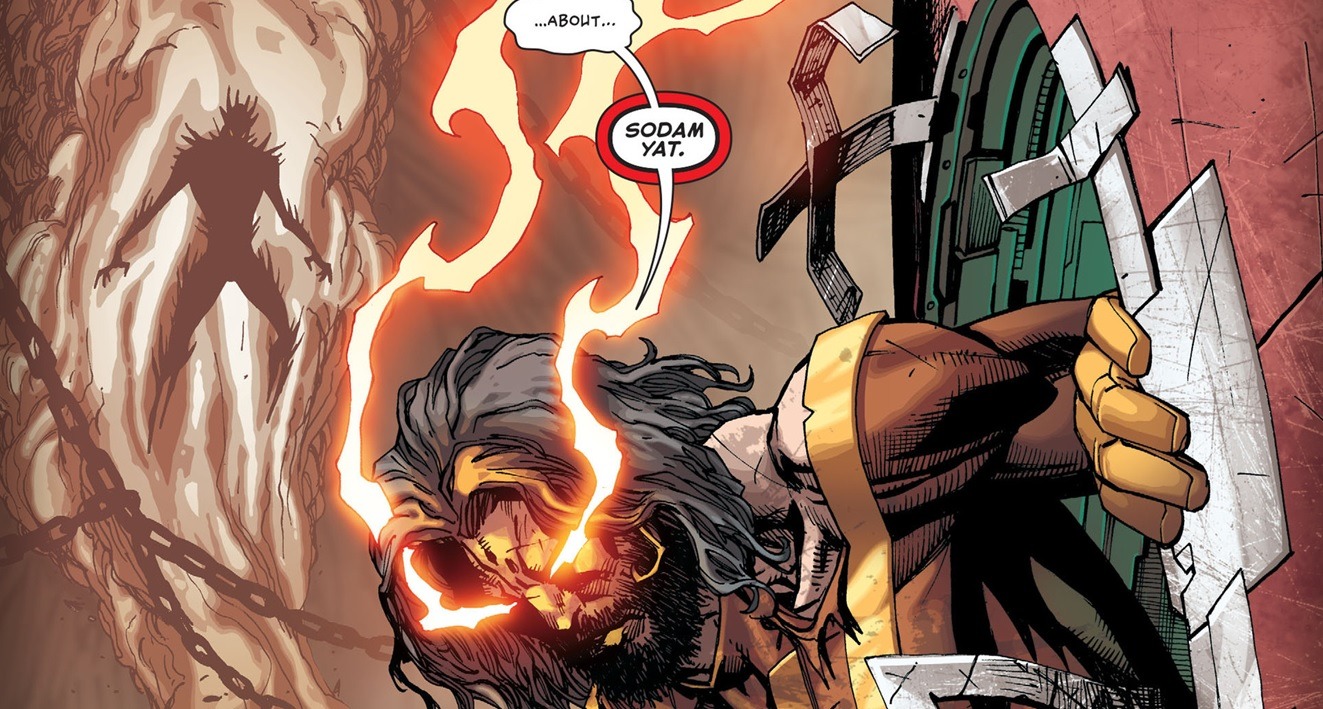