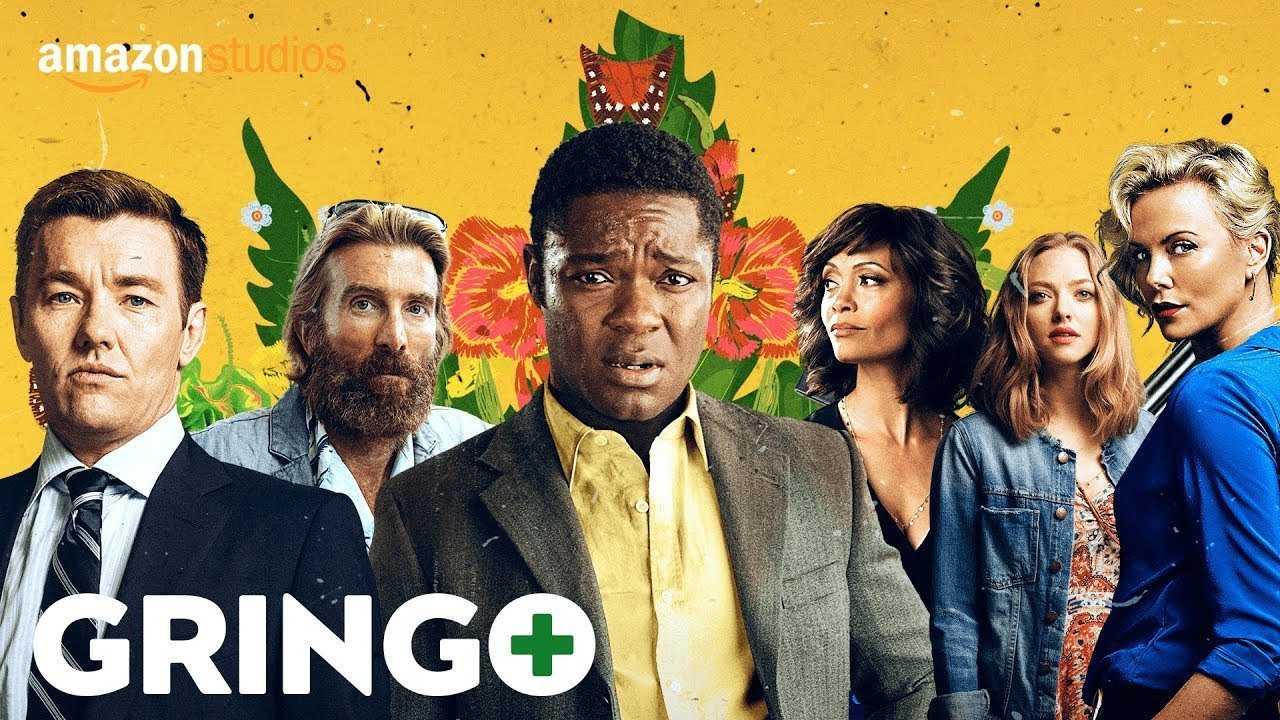 You might find comedy in the casting alone, as David Oyelowo – known for his performance as Martin Luther King in Ava Duvernay’s Selma – plays a milquetoast sap caught in the middle of Gringo‘s hijinks. He plays Harold, the unwitting fool to drug trafficking, corruption, and murder, but the real laughs come from a more unexpected place, taking the form of hilariously bad people being unabashedly terrible. The results send Harold’s life into a spiral as Gringo implicitly searches for the truth in whether good and bad people get what they deserve.

Harold is happily married and financially secure, the result of following his father’s guidance that success in America is assured to those who play by the rules and work hard. The irony reveals itself as Harold’s life begins to fall apart through no fault of his own, except for his associations with people who turn out to be terrible. When Harold’s accountant tells him how broke he is, he warns him of the people in his life, including Harold’s friend-turned-corporate-boss Richard (Joel Edgerton). “Richard would never do that to me,” Harold suggests, rebutting against the suggestion of his layoff. His accountant tells a short story of a woman who raised a bear, only to be surprised when the bear eventually attacked her.

“It’s a bear,” his accountant warns. That’s what bears do. 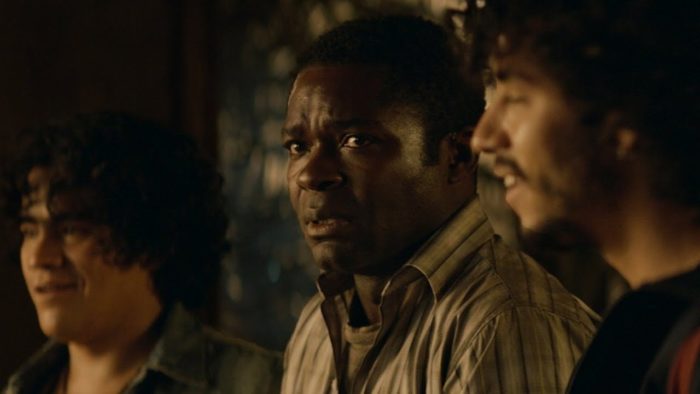 The early scene sets the comedic tone for Harold’s naiveté and the outcomes that come from it. In some regard, Gringo is partially what you think it is: a gullible-idiot archetype who is unwittingly trapped in a web not of his own creation. But where you expect the plot to be fueled by a swapped briefcase or mistaken identity, Gringo makes its own path as a twist on the familiar trope. It becomes a mess in separating itself, as most of its problems exist in its script, but there’s a bit of value in its messiness in service of unpredictability. Of course, you need a teenager’s mindset to enjoy Gringo for what it is: a crass and poorly written movie.

Regardless, the cast is anchored by a hilarious supporting performance by Charlize Theron. She plays Elaine, the equally corrupt corporate partner and office mistress to Richard. Elaine is confident, brash, and completely unfiltered, allowing Theron to flex her deadpan comedy and outperform Edgerton in their many mutual scenes of mean-spirited comedy. Theron steals any scene she’s in, which is not a slight against Edgerton who plays the role of selfish douche well enough, but a testament to Theron’s range of comedy from understated one-liners to brazenly malicious insult. She is cruel – cringeworthy, oftentimes – but you can’t help but laugh at either the joke itself or laugh in embarrassment for your proximity to someone so unflinchingly nasty. 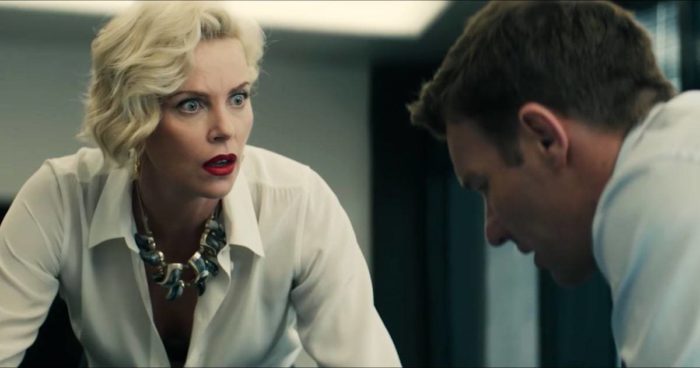 Unfortunately, Gringo does cross into the distasteful category, and in more ways than one. While its humor often walks the line of an obnoxious joke in a good way (there’s an implicit punch upwards towards rich Americans’ arrogance and perceptions of Mexicans; the true punchline being our understanding that what a character is saying is ridiculous), Gringo does fall into fat shaming and tired tropes of the erratic cartel boss and the like, sacrificing its smarter humor for cheaper shots. On the plus side perhaps, you will be quickly distracted once the plot goes off the rails in the third act of the film, becoming increasingly ridiculous as its violence rises in lockstep.

There’s a charm to Gringo‘s moral question though, brought to life by Oyelowo’s Harold. Are good people rewarding? Do bad people get what they deserve? Or is the universe total chaos? I won’t reveal its answer here – you can watch Gringo and decide for yourself – but it does succeed and giving you a small bit to think about for a simple twist on the gullible-idiot archetype. And more importantly for the comedy, it offers some laughs along the way.