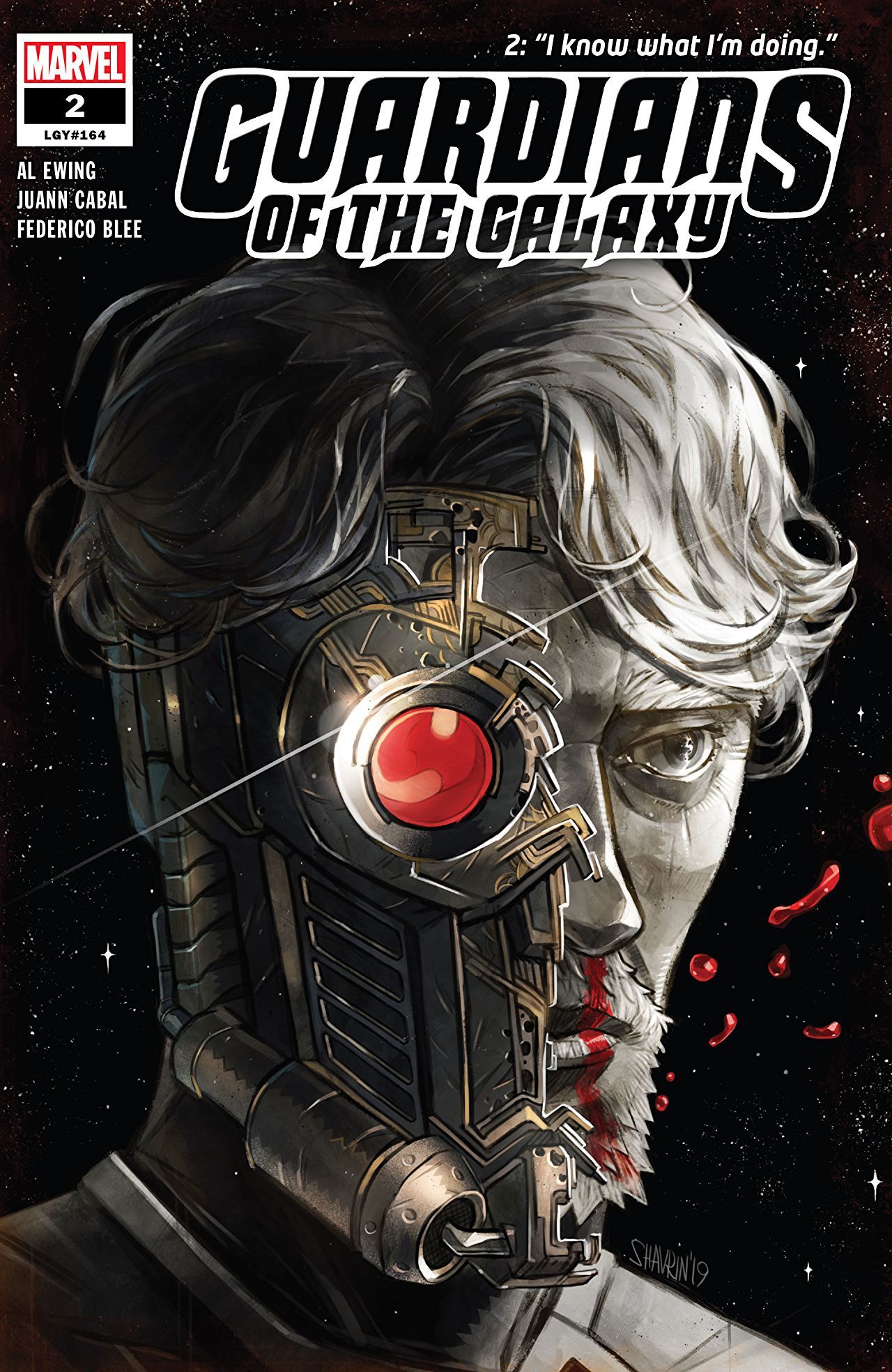 Al Ewing is delivering a colorful new Guardians of the Galaxy that blends mythology and science fiction in a way reminiscent of Jason Aaron’s run of Thor. There’s so much room for any given combination of characters to show up and the whole thing still makes sense. Issue Two picks up the story arc that focuses on the return of the Olympian gods. The issue is pretty action heavy and sees Ewing tapping into what makes the Guardians’ action such a good read: the fact that all of their tactics feel like Ocean’s Eleven. The action beats are fun and really keep the pages turning. The story throws you for a bit of a curveball. At first glance, this book appears to just be a fun romp, but there are emotional layers just beneath the surface in the third act…particularly from Quill. 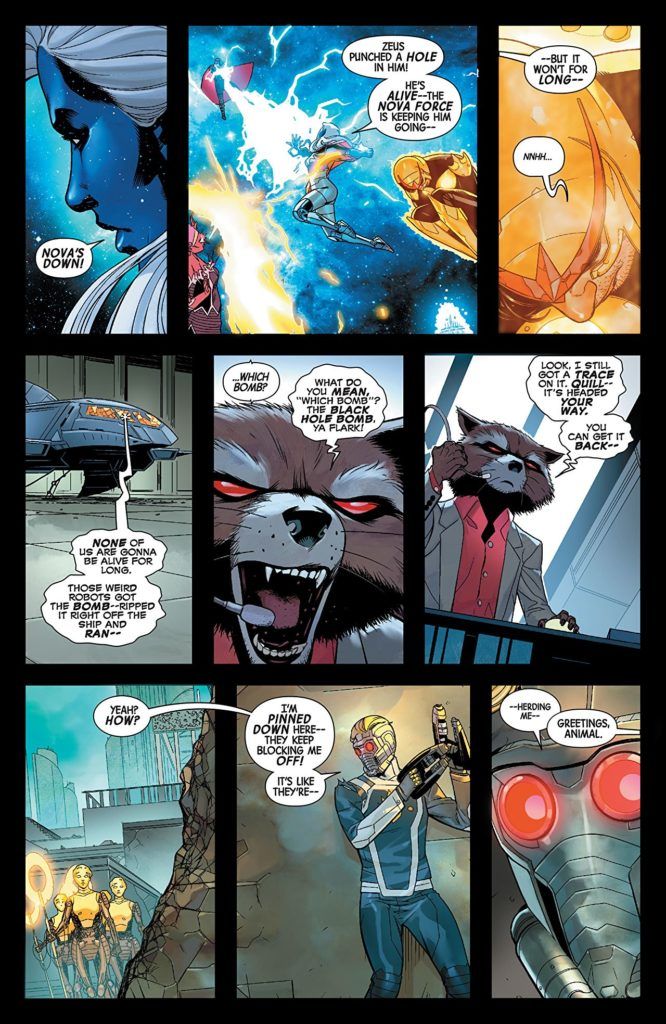 The Guardians are more than just a team: they’re family (dysfunctional as they may be) and we get to watch them pretend they’re not as invested as they are. Juann Cabal’s artwork is pretty inspired. The color palette is as eclectic and vibrant as the book’s cast of characters. Rarely have I seen Rocket Raccoon looking as expressive in his emotional range as he was in the final pages of this book.

Bottom Line: Ewing’s new status quo for his Guardians run is keeping a consistently fun franchise on track. If there were ever a good time for a fan of the movies to treat themselves to more antics from these misfits, that time would be now and this book would be it.

9 Chris Pratt gaffes out of 10