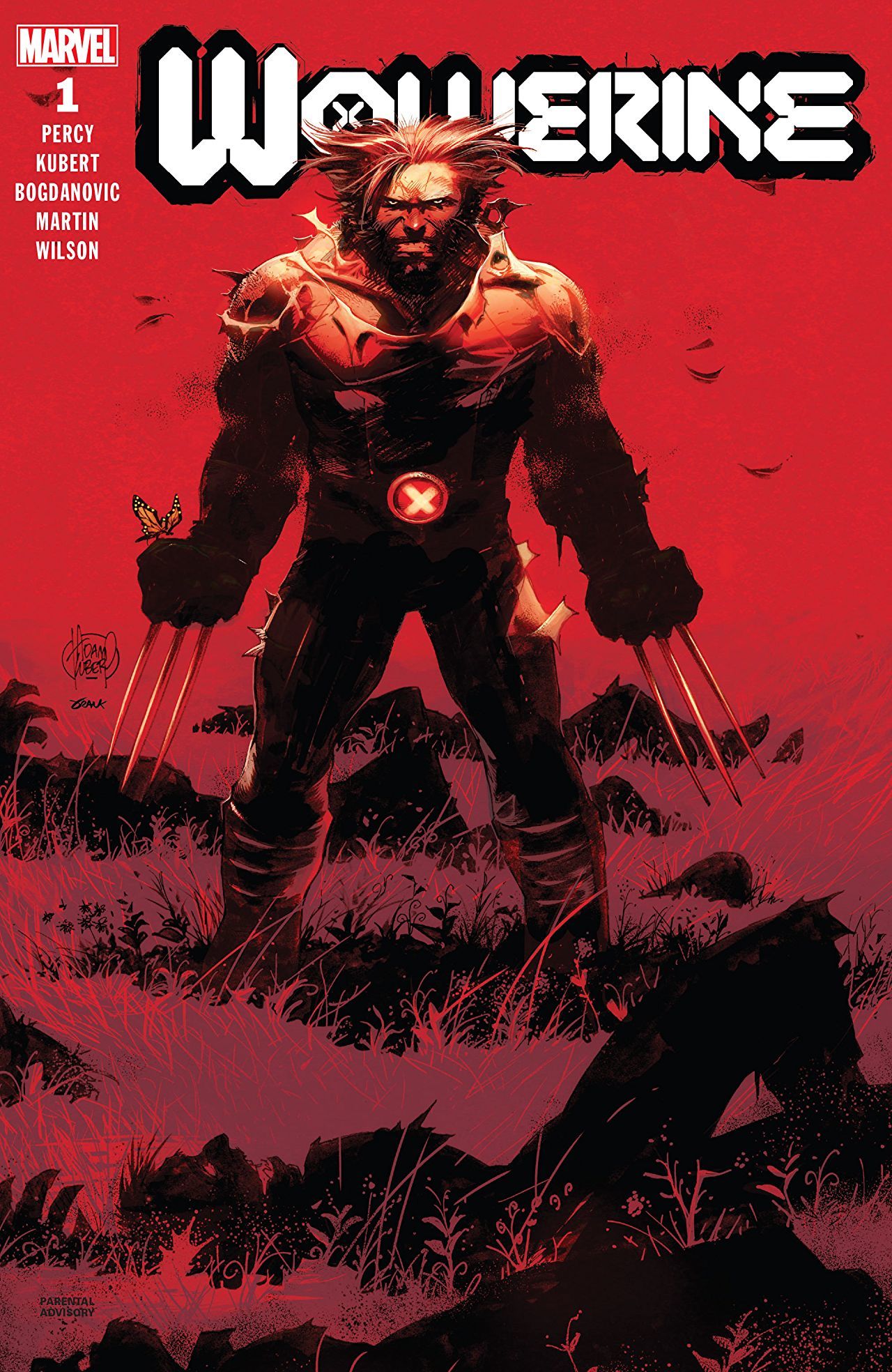 I will confess I have not enjoyed a Wolverine comic in quite a while. So even in this impressive House of X era, I was highly suspicious of yet another solo title for “the best there is.” Having said that, Benjamin Percy’s offering to the new X rollout is actually pretty entertaining. I went into reading this book with the idea that there wasn’t much a Wolverine comic could offer aside from quality violence. However, the House of X retooling on the X-universe’s status quo has opened up for a lot of possibilities for compelling subgenres within the core story. 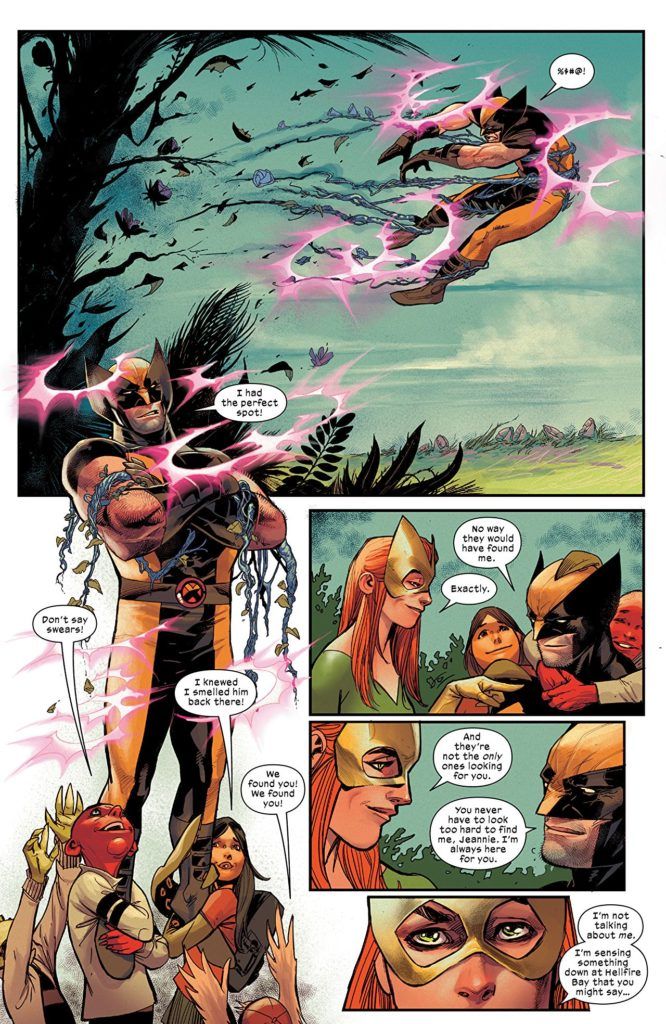 In this case, Percy is, more or less, offering a hard-boiled crime drama with Logan as a badass, old school Jack Reacher type of hero you would expect to be played by Timothy Olyphant. Someone has been stealing Krakoan flowers with curative abilities for street drug applications and Wolvie is hot on their trail. Of course, the customary superhero shenanigans are there, but I found a lot of entertainment in the exposition moments where Logan is rousting the bar or getting crime lab information from Sage. A reader can get a lot of mileage out of a Wolverine that comes across as equal parts superhero and Elmore Leonard character. Also, the world building that takes place is definitely notable. Everything surrounding the very existence of Krakoa is like its own little world beneath the world with its own black market and religious fanaticism. Percy doesn’t touch on these things as much as I’d have liked but it’s only the first issue so this is certainly a forgivable offense. Meanwhile, the artwork from Adam Kubert is top shelf. His attention to detail in every panel is second to none and really taps into that “wild man” aspect of what makes Wolverine visually interesting.

Bottom Line: Granted, this is another volume in one of Marvel’s most overused franchises, but Benjamin Percy’s approach feels fresh and most certainly proves its worth apart from the others. Definitely worth your time.

9 Hugh Jackman workout regimens out of 10