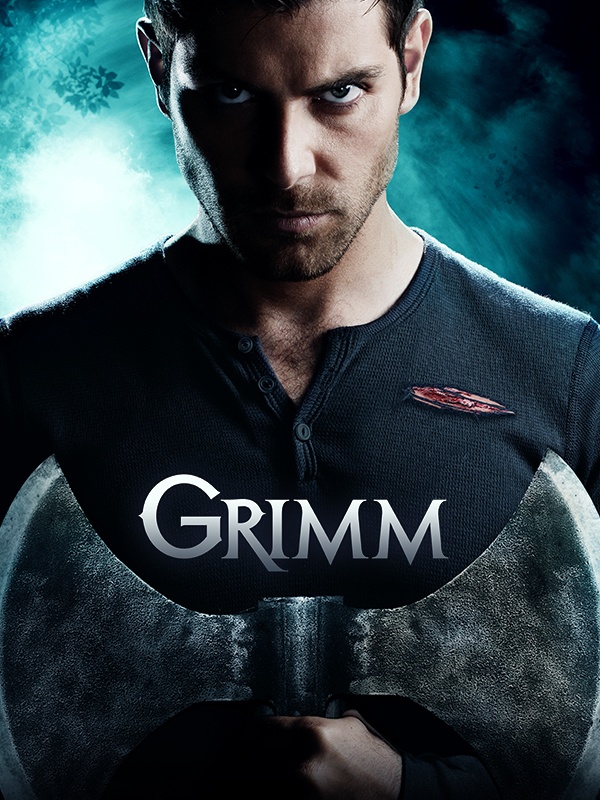 As one of the many people who was lost–nay, bereft–after Buffy the Vampire Slayer ended its seven-year run, I spent some time looking for a new show to capture my attention. I’d lost interest in Angel after the second season because it was so dark, and now it just made me even sadder that Buffy was over. I consoled myself with Veronica Mars–while the monsters in that show were all just rich, white assholes in a southern California town, the spunky blonde teenager and mystery-of-the-week format was a pleasure.

It wasn’t until late 2014 when my boo finally hipped me to Grimm. I knew of the show but had never watched it. One Friday night, I caught an episode and was hooked. Was Grimm as good as Buffy? No. But like methadone for a heroin addict, it scratched the itch. I’d just given birth to our son and had a couple of months of maternity leave stretching before me, so I mainlined the previous seasons on Amazon Prime.

No cute blonde high school student beating the shit out of monsters each week on Grimm–no, our protagonist, Nick Burkhardt, is a homicide detective in Portland, Oregon. But he’s also a Grimm: much like Buffy Summers, Nick discovers he is descended from a long tradition of people with the ability to see–and fight–Wesen, supernatural creatures and demons living hidden among us. These range from werewolves to windigos to weird blob-fish looking dudes, and in the same way that Sunnydale was overrun with vampires, Portland is apparently chock-fucking-ful of Wesen. (It’s more diverse than I thought!) 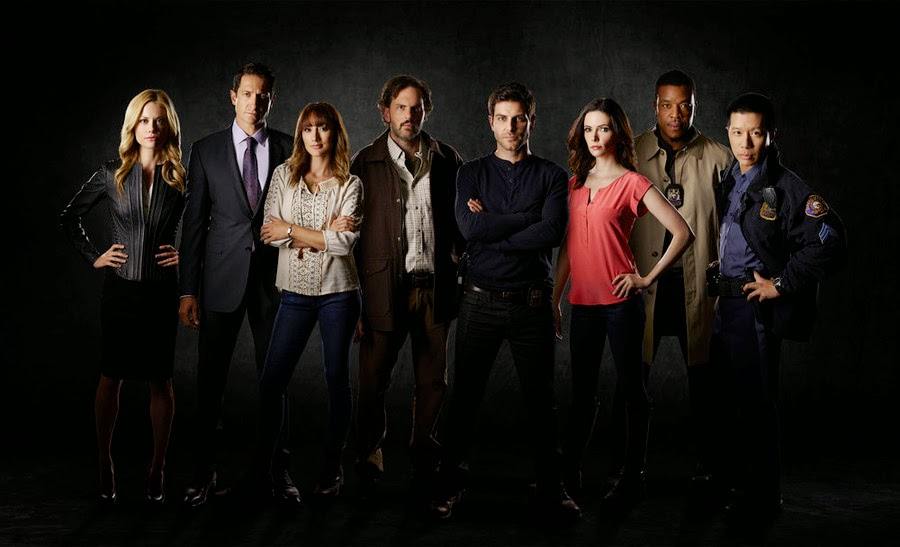 Which is why this show is so much fun. Nick’s no loner–his Scooby Gang is made up of both humans and Wesen: Monroe, a clockmaker and wolfy sort of creature called a Blutbad, and his bae Rosalee, a fox-like Fuchsbau who runs a spice shop (that is reminiscent of Giles’ magic shop); Nick’s human partner on the police force, Hank; clueless Sergeant Wu; adorably butchy Trubel, a wayward Grimm Nick takes under his wing; and his irritating as all hell girlfriend, normcore Juliette.

Playing the role of either Anya or Cordelia, depending on how malevolent she’s being any given season, is Adalind, a Hexenbiest lawyer who has witchy powers and looks like a rotting corpse when she woges and shows her true nature. And then there’s the head of the police force (and Nick’s boss), Captain Sean Renard, a Zauberbiest bastard descended from Wesen royalty in the Old Country. (Germany, natch.)

Each week, a new rash of murders sends our friends scurrying to look at old books and drawings passed down from Grimms of yesteryear to figure out how to take out a new monster, while the subplots build toward a bossfight with the season’s Big Bad. (Television formulas aside, I was not surprised that some of the writers and producers on Grimm had previously worked on Buffy.) 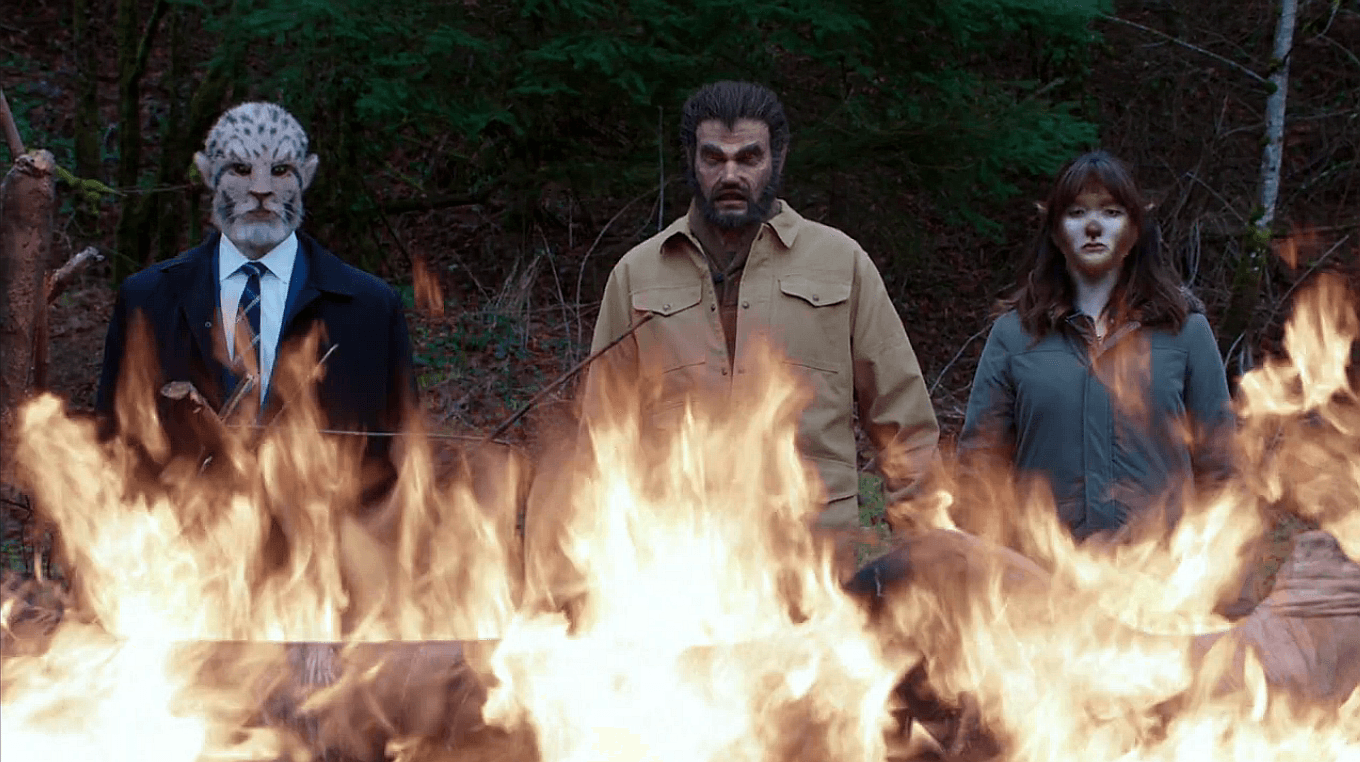 Now… is this show perfect? Absolutely not. Like I said, I find Juliette hella annoying–she’s got Whiny, Fragile White Lady down pat. While the show does pull inspiration from stories by the Brothers Grimm, after five and a half seasons, some of the monsters feel unoriginal. As much as I like Wu, a bumbling Asian cop feels like a racist cliche we’ve all seen before. And the larger story arc of seasons 5 and 6–the current one and Grimm’s “Final Chapter,” as it’s being promoted–feels confusing and convoluted and is making me yawn a bit.

But I’ll keep watching. I’m invested. I care about this crew of misfits, and I want to know how it all ends–whether that’s with a bang, with Portland ending up a giant crater like Sunnydale, or just a whimper. (Probably Juliette’s–have I mentioned I don’t like her?) 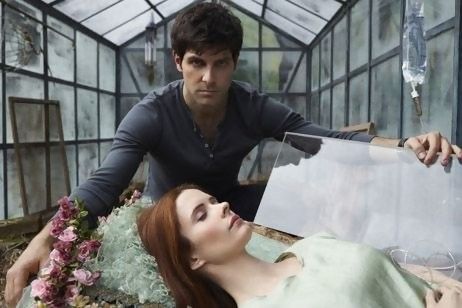