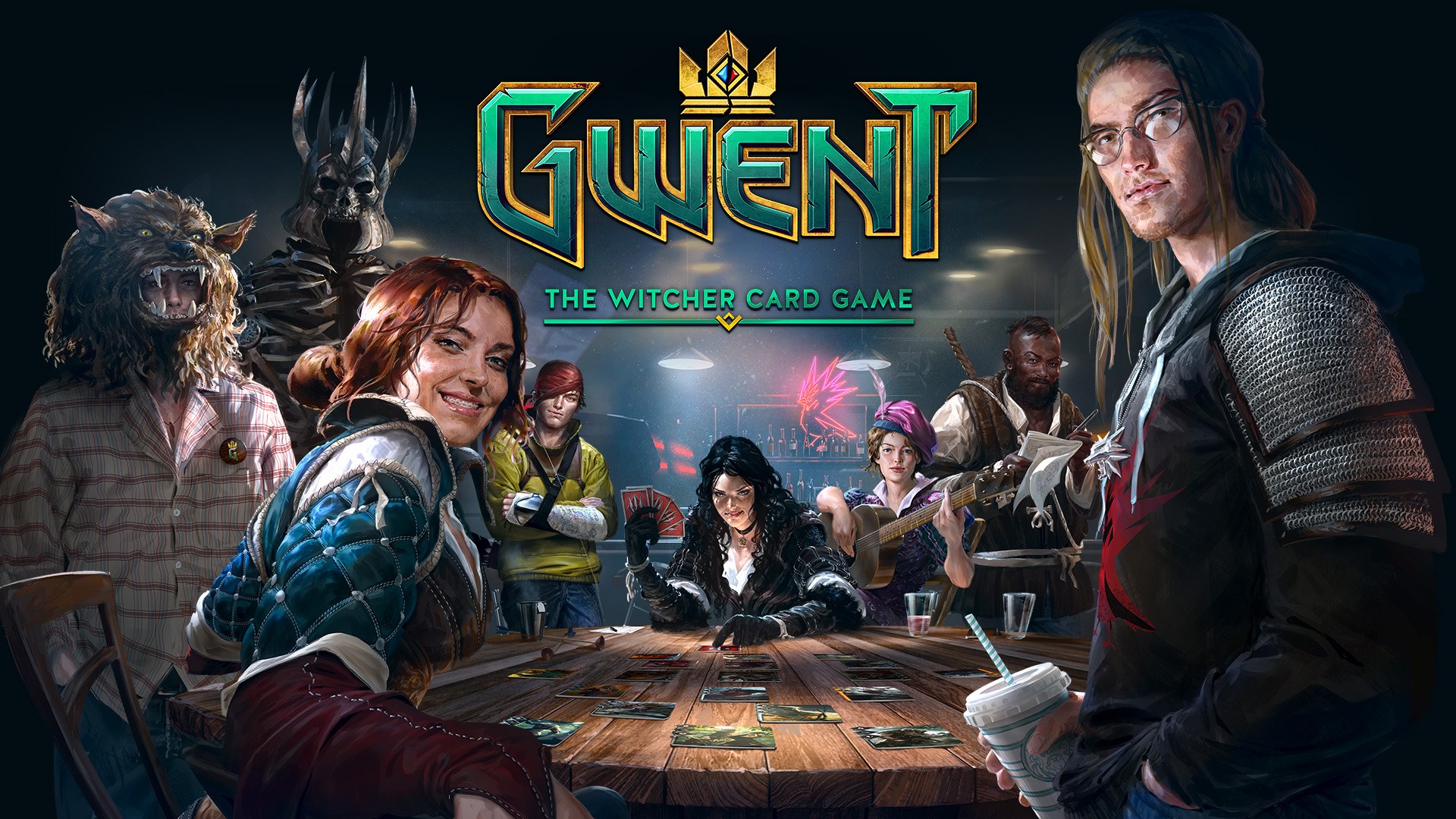 I love The Witcher series. The video games, the books…I love everything about the intricate world created by Polish author Andrzej Sapkowski and visually realized by CD Projekt RED. I love almost every aspect of the video game: the effect your choices have on the game’s outcome, the rich intensity of the cutscenes, the character development—well, honestly, every aspect of the game. The in-game strategy-based card game introduced in The Witcher 3: The Wild Hunt, known as Gwent, was one of my favorite parts of the whole Witcher video game experience. When I heard last year that CD Projekt RED had a standalone version of my favorite card game in the works, I anticipated waiting a year or two to be able to play the finished product. When the beta was announced, I signed up immediately. With no current release date in sight, out of some insane miracle, (and after months upon months of waiting) I got accepted to a closed beta test of the game last month. My thoughts? I fucking love it.

In The Witcher 3 video game, Gwent is a fun break from some of the tough and at times emotionally wrenching storylines; you play in-game characters as one of 4 factions in the Witcher universe, each of which has their own special abilities (for example, if you play using the Scoia’tael deck, you are able to select whether you or your opponent gets to make the first move). 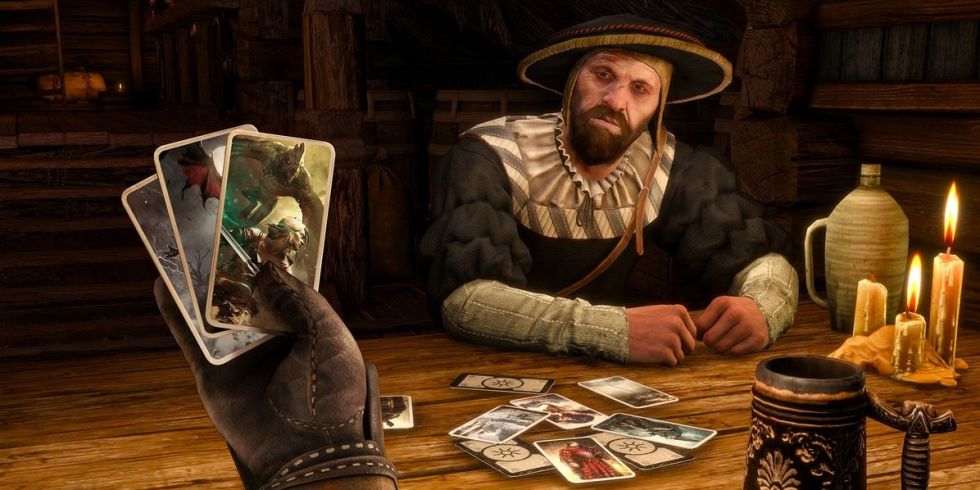 Every character card is assigned a number, and some may have their own abilities—like a medic, who can bring back a non-permadeath card back into play—and the player who ends with the highest number on their side wins the round. Strategy is important; you play through each round with the same set of cards you initially chose, so you must lay your cards out wisely; even if you crush the first round, you may not be left with enough cards to win the next.

When I initially started playing the closed beta a couple weeks ago, the game was buggy and constantly crashed so I was unable to really play any rounds all the way through. While it did save my progress so I wouldn’t have to keep restarting rounds during the tutorial, I still felt a little frustrated. The gameplay I did get out of it, however, was insanely good. Because my experience starting out was so all over the place, I couldn’t figure out my feelings from the get go.

Just as I thought about adjusting my settings and then shooting some feedback to CD Projekt RED, I tried playing another round last week and guess what the fuck I found?
Zero. Goddamn. Bugs.

I’m finally able to enjoy the gameplay; character cards verbally react as they’re deployed while cheery The Witcher 3 Gwent soundtracks set the mood to enthusiastically crush someone in a tavern. Some “cop-out” cards that would allow you to decimate the board in The Witcher 3 are modified or downright removed so that it takes a little more strategy to gain the upper hand. 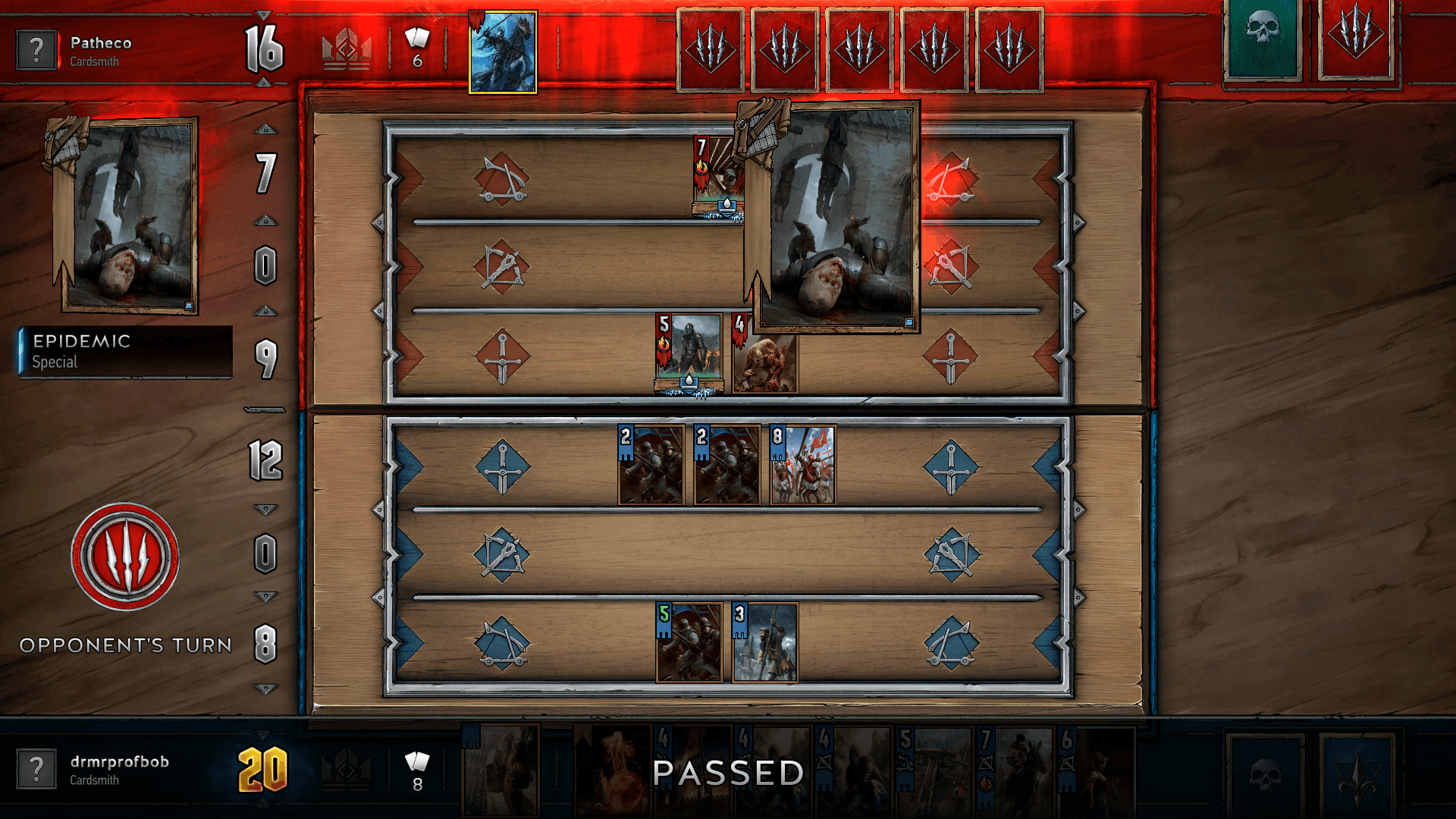 • Sleek and fun, Gwent looks different from the game but is almost easier to pick up on with its nuanced tutorials and the ability to play against an AI (Artificial Intelligence).
• You can win rounds to gain loot that can be used to craft cards the way you would craft weapons or armor in the video games.
• You can play intensely difficult AI or go into tutorial mode to practice.
• In multiplayer you can send “Good Game” messages to opponents, allowing them to gain loot.
• You can work your way up in XP points fairly easily by winning rounds, thus allowing you to earn more cards

• The AI is at a level 10, so even if you’re a level 1 it’s really hard to get practice against the AI since you rarely end up winning rounds.
• If you do win against an AI, you don’t win experience points or any loot from it.
• That’s….yeah, that’s literally all the criticism I have about it.

The closed beta of Gwent took everything that made The Witcher 3 version of Gwent great, and vastly improved it, making it a game that can stand strong on its own, and shouts out to the OG game with hilarious lines from developed characters and a really great multiplayer system that allows for friendly competition and ways to rank up internationally. Gwent, like any game, takes a couple of rounds to adjust; I’m still workshopping my strategies, since it is more difficult than the in-game experience I was accustomed to in The Wild Hunt. The ease of gameplay, seamless look, and fun shoutouts to The Witcher game universe make this game a keeper. Once available, anyone with a PC, Xbox One, and/or PS4 can get in on the fun. If you loved the in-game Gwent experience….damn. You have another thing coming.