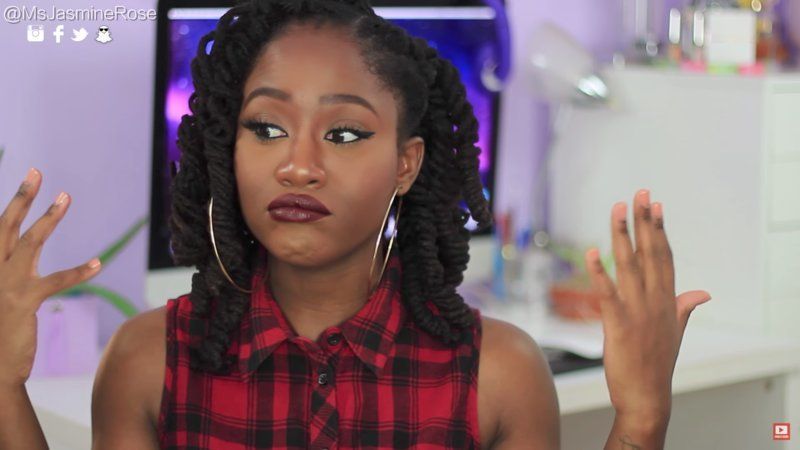 On some real shit, like, keeping it entirely one hunned? I’m talking, Attack on Titan Survey Corps’ hand-over-heart salute while I’m getting the wings of humanity tatted across the belly with Fetty Wap’s RGF Island playing in the background, and I’m singing along to the hook saying, “I do this for my squad, I do this for my gang,” real shit? Makeup and Black hair tutorials are my shit. I put that on the Third Hokage, my dude. I put that shit on my credit score so you know it’s real. That’s how hard I fucks with Makeup and Black Hair tutorials.

I can tell you exactly when that shit happened, back when I saw a friend go full on Full Metal Alchemist mixing lemon juice, coconut oil, shea butter, and avocado together into what I can only assume was a potion, then placing it in a bottle and spraying it into her hair. She did that shit like it’s a typical Tuesday, and I’m all like, “whoa, what’s that going to do?” She then breaks it down to me how it treats her hair, helps it grow, and keeps it strong. When I tell you my mind was blown, I really mean it. That’s straight up science right there, and I love science. How you going to not be impressed by science? I’m not the best at it but I love learning about it, and if you break the mechanics behind a scientific approach down to me, I’m all in.

Listen, [dramatic reenactment] she was in the kitchen with that Pyrex and the stove on “flame on” till the concoction looked fish-scale white, all while shouting, “I think I’m Hermione Granger, Edward Elric. Whippin’ work, hallelujah” then clapping her hands together over that shit, no transmutation circle, applied it to her hair and had each strand looking like it was in High Definition. I saw that shit with the windows of my soul. Alchemy is really real, y’all.

Now, I’m not an expert but I’m pretty sure those were all steps to a House Ravenclaw intricate-level spell to get that formula just right. And ever since I saw that shit, I have been hooked on hair tutorials. I love seeing ingredients go from a bunch of separate individual items, then come together to form this do-it-yourself brew, if you will, that works wonders. I love how the process of certain styles get done (shout out to Donedo). That’s fucking science, man.

You know how many hours of my day I’ve lost going down YouTube rabbit holes of hair tutorials? I got a queue of hair tutorials on my YouTube I’m still making my way through. My friends telling me to get up on new anime and I’m like, yeah, soon as I’m through with Mini Marley’s Natural twist out tutorial, I got you. Lemme just get through Napturals85’s tutorial for natural shampoo with African Black soap and homemade hair gel. Have you seen that do-it-yourself gel, doe? Tell me that ain’t flames yo, come on. This is the shit I should’a been doing for science projects in school. Fuck a baking soda volcano or a solar system Venn diagram, this is the shit science fairs needs right chea.

Don’t even get me started on makeup tutorials, man. What? If you got that person you complain about that’s always making you late, that’s on you. They’re in the bathroom, bedroom, Danger Room, making art, making a landscape come to life and you over here complaining. You fix your face and lie to them — say y’all gotta be at wherever you’re going at 7PM so when you get there at 7:45PM you’re actually early ’cause the thing doesn’t really start till 8PM. If you’re not lying about the time then you’re not contributing to the whatevership. You lie about that arrival time damn it, then you live, fight, and die on that. Don’t you fuck up the concentration they need for their cat eye with something as trivial as being punctual. Time is a flat circle anyway, who cares?

Maaaaan, I got put on to what the Cateye is and I felt like Doctor Stephen Strange being thrown through all the universes and realities when I realized how they been around me in everyday life and I was out here taking that shit for granted. That was all before witnessing the work that went into that shit. It’s art! IT’S AAAAAAAAART! I’m never not going to watch a Cateye tutorial when I see one. I’ve seen the truth like Edward Elric and I refuse to go back, yo.

Fellow staff writer Bee Kapri put me on game, saying, “Lemme learn you something right quick. A real raw bish’ll do a Cateye with a pencil instead of a brush.” If I’m understanding correctly, that’s some advanced +999 level cap skill right there. I’m sorry but that’s G shit to me. Watch a cat eye video yo, pull one up. Look how steady their hand is as they apply it. God forbid your shit tremblin’. You can’t have any fear in your heart and must be one with your god when you apply that cat eye. Look at the concentration across their face as they gotta factor in the Coriolis effect while applying that shit. That’s the rotation of the earth, my guy. When you gotta factor in the earth’s movement on your shit to get your look right, that automatically makes you an assassin in your field. Which makes sense because watching a cat eye tutorial is like watching a sharpshooter set up a sniper rifle and line up their shot.

I wasn’t ready for it to get even more trill, but then Bee told me about the inner eye wing? What?! Is this the cousin of the cat eye? Cat eye and inner eye wing beef for seniority or they be joining together like Lego Voltron [see how I flipped it with the Lego addition to the joke]? Do they work together as if they’re part of a union? Do they go out to eat and go dutch on the bill? I don’t knooooooow! I wasn’t ready for this, I’m not even up to that level yet. I’m not even ready for that shit. I’m still in basic training and having even got to the makeup tutorials where they put on like 4 layers. They out here putting on layers like a samurai sword being folded seven times, my man. That’s a level of dedication, patience, and skill I can’t even fathom right now, but I’ma get there though. Believe that, I’ma get there.

What is “there” exactly? I don’t know for sure, but if I had to guess, for me personally, I think the goal is going to be to be able to help my partner or friend with the makeup should they need it, nah mean? I’m trying to be there for my peoples through mascara fixes and needing a photographer to capture the contour glow. The goal is to be ready for when my kid comes in telling me they need their face beat to stunt on these serfs or if it’s my turn to help them wash their hair, then we ’bout to get this twist out right. We finna get this new growth free, nah mean? And you might be saying, “That sounds specified for a daughter, what if you have a son?” to which I say, “Ain’t a damn thing change.”

I dunno how my kid gonna identify but I do know I’m prepared to have ’em killing on the blacktop. All I know is when/if my kid is trying to get this bonding in on makeup, then I’ma get us some cameo fatigues, go out into the wild, hide in some tall grass, with deer in the background, and have ’em holding up their pocket mirror and pencil while they gather natural energy to achieve Naruto-level eye shadow. That’s the level we trying to be on over here. 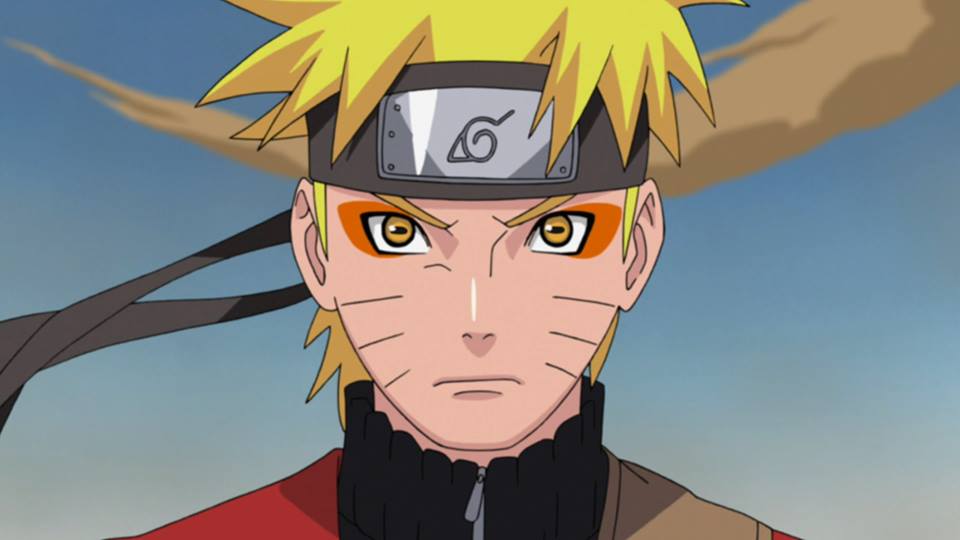 Now look, I know I got ways to go before I can even dream of being the very best like no one ever was, to apply the perfect cat eye is my real test, to slay them is my cause. I’m just saying, I will travel across the internet searching far and wide for all the makeup tutorials till I understand the power of the twist out, and the cat eye that’s inside. [BlackHairandCatEye] Tutorials! Gotta watch ’em aaaaaall!

{Disclaimer: I’m sure there are a bunch of tutorials I missed for specific complexions and hair textures. Forgive me, Senpai, for I am still but a beginner. Feel free to put us all on game with your favorite tutorials in the comments below.}