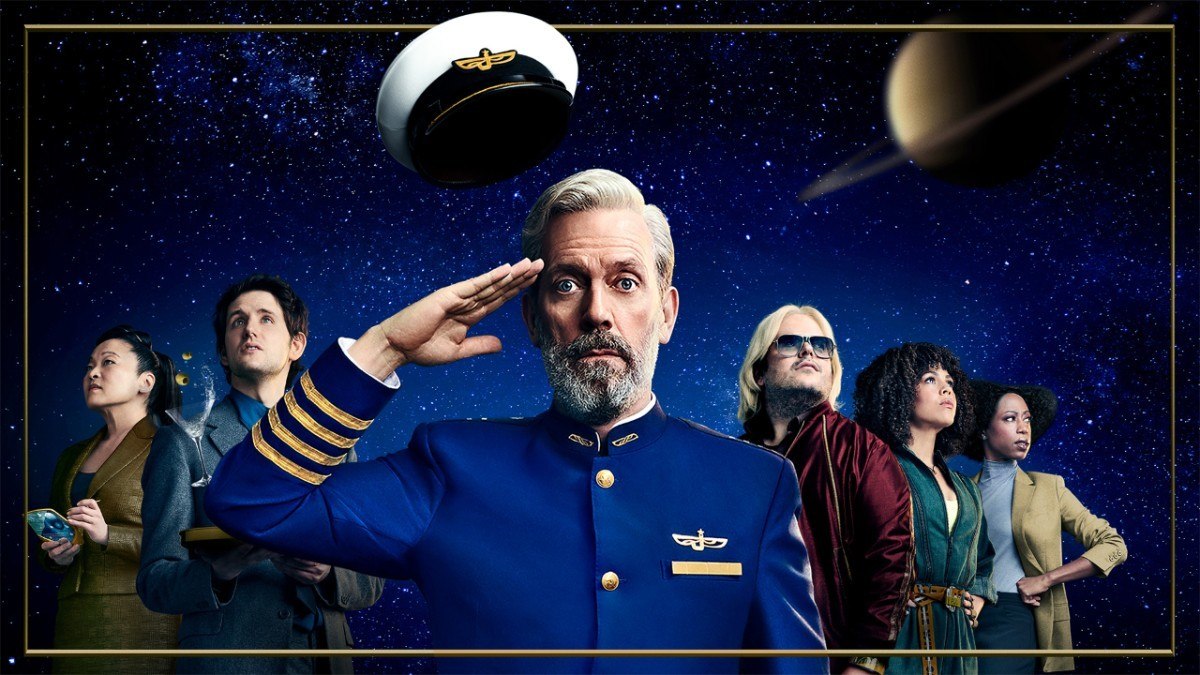 Let’s get something straight off-top, fam: I don’t think that I am the target audience for Avenue 5. I know my lane. My world almost exclusively consists of Disney, pastel, shojo anime, and sparkles. Instead of watching The Witcher like literally the rest of the world, I’ve faithfully and obsessively re-watched all 6.5 seasons (plus one movie) of Steven Universe. Which is to say, I probably wouldn’t have tuned in to Avenue 5 of my own volition. But, if anyone asks, I definitely agreed to review this series because I’m brave and totally willing to step outside of my comfort zone, and not because I was informed that it stars Josh Gad, who voices Olaf from Disney’s Frozen (one of my favorite characters EVER). That’s just a coincidence.

It turns out that stepping outside of your comfort zone can be pretty dope.

In the Future, Aboard the Avenue 5 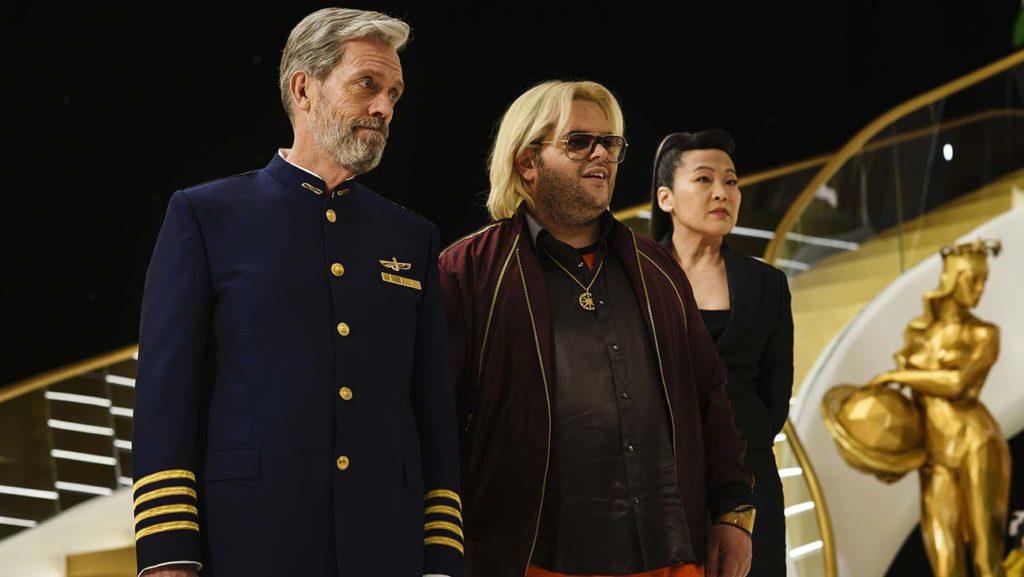 Avenue 5 is what you would get if Star Trek and Wall-E had a baby, and then let The Office babysit. Hugh Laurie leads the cast as Ryan Clark, captain of Avenue 5, a luxury cruise spaceship (did I mention that it takes place 40 years in the future?) on a vacation tour through the cosmos. At the top of the first episode, a hilarious, tragic incident throws the ship off course and changes their cruise length from eight weeks to three years, and you know what? It couldn’t be me. I couldn’t stand the majority of my co-workers for the duration of my measly 8-hour shifts, y’all – I cannot imagine being stuck with them for 26,280 hours straight.

Engineer Billie McAvoy (portrayed by Lenora Crichlow) is easily the most qualified, overworked person on the ship – some of y’all can relate. Iris Kimura (Suzy Nakamara), an associate owner of Avenue 5 whose main concern is the bottom line, is both cold and deadpan in her delivery. Rather than detracting from the show, this is a much-needed balance to Josh Gad’s Herman Judd, billionaire owner of Avenue 5, who is easily one of the most inept characters in the series. We all know this type of person that is convinced of their own brilliance, and Gad is highly entertaining in this role.

If you’ve ever worked in customer service, you are very familiar with the aptly-named Karen Kelly (Rebecca Front), a passenger aboard the ship who is every pushy, asymmetrical bob cut-sporting, let-me-speak-to-your-manager headass customer that would be worth losing your job over if it wasn’t for your bills and livelihood. Which is why I personally love Matt Spencer (Zach Woods), the head of Customer Relations aboard the ship. He’s ill-equipped for his job, but he says all the things that would’ve led directly to my termination, and it is very satisfying to watch. 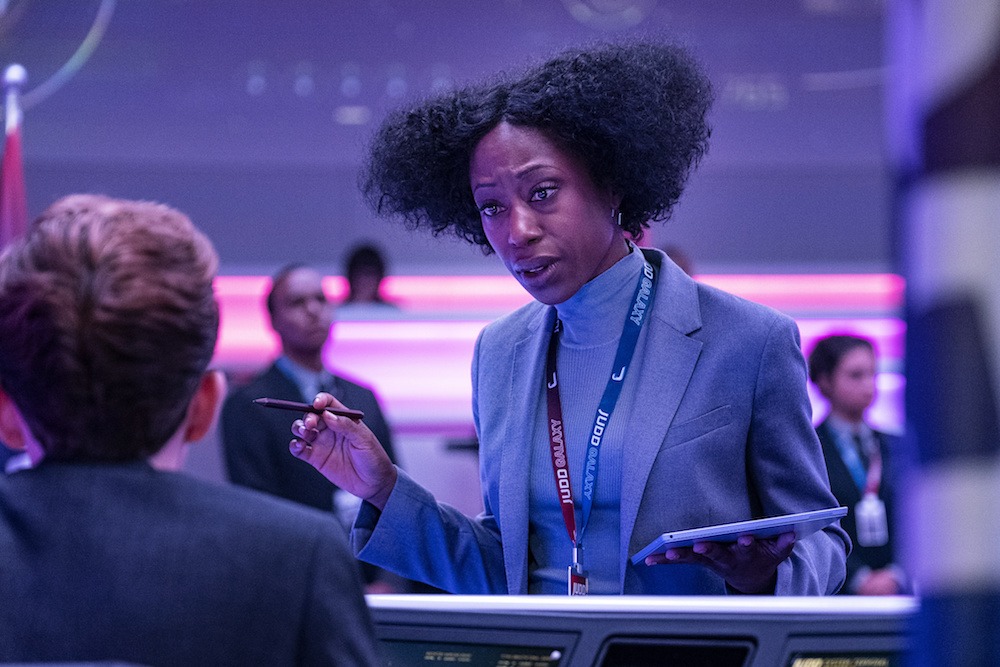 There’s a myriad of other characters that make up the crew and passengers, and while this could potentially make the storyline a bit convoluted, a few episodes in Avenue 5 is engaging and funny AF. The gags are shocking without being pointlessly edgy, and even the most obnoxious characters (I’m looking at you, KAREN) somehow end up being endearing. Each 30-minute episode gets increasingly chaotic, so it’ll be interesting to see how things eventually level out – if ever. Between ship-wide gravity malfunctions, space zombies, and a very unfortunate poop explosion, I have no idea what to expect but I know I’ll be entertained. Also, props to the casting directors that saw fit to season as many POC as they could amongst the main characters and background cast. Here we are in the future – and it’s bright.