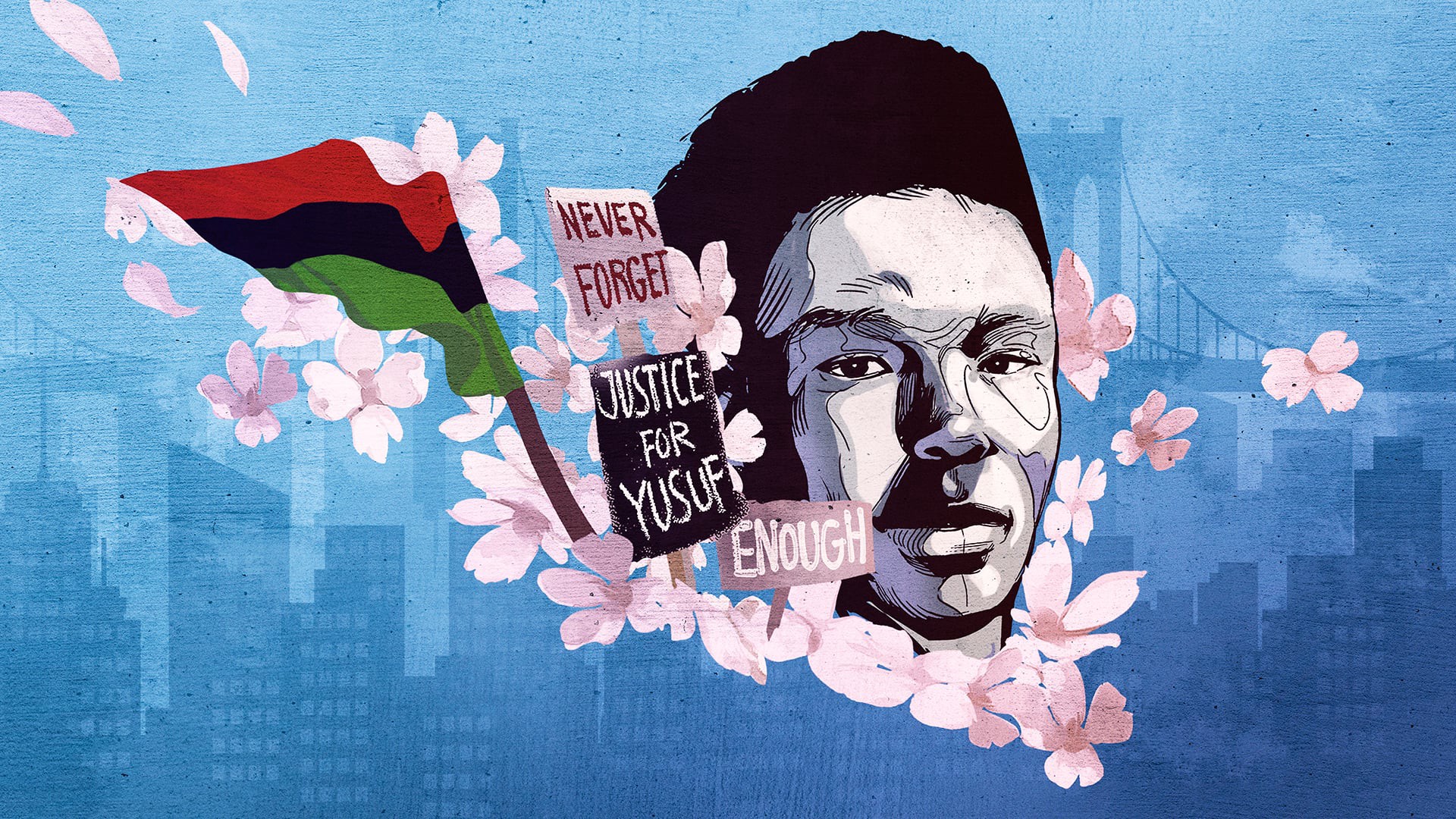 Protests in the streets; the death of an innocent Black life; promises, plans, and pleas for change–the tragedy of America’s modern race problem is that it goes beyond a one- two- or three-time tragedy. It goes beyond counting altogether, to the point that such a description–death, protest, promises made, promises broken–belongs as much to 2020 as it does any stretch of recent US history. Brooklyn in 1989 was no different–in fact, it is painfully familiar, despite its relative obscurity to the nation’s memory–as HBO reminds us in Yusuf Hawkins: Storm Over Brooklyn.

Directed by Muta’Ali Muhammad, the hour-and-a-half long documentary tells the story of Yusuf Hawkins, a 16-year old boy killed in Bensonhurst, Brooklyn. His death is explained through four main angles: those who loved him, those accused of killing him, those who investigated, and those leading the political response. Together these different perspectives paint a vivid picture of the Brooklyn of 30 years ago, not very different from the Brooklyn of today.

False perceptions of New York’s melting pot are brought into focus both accidentally and intentionally. On the accidental side, police stories are frustrating to watch as detectives in present-day interviews describe Yusuf as not looking “like a thug” in their attempt to humanize him, suggesting him to have been a good kid (You know, as opposed to the ones who deserve to be killed), as well as a Detective threatening prison rape and taking the detainee’s girlfriend on a date as an interrogation tactic.

Other interviewees include Italian-Americans saying they never noticed anti-Black racism; of course, this is juxtaposed with a seemingly endless wealth of footage to the extreme contrary. To be clear, Yusuf Hawkins: Storm Over Brooklyn shows New York City is virulently racist, with all the triggering slurs and depictions that come with it.

Take Reverend Al Sharpton’s description, for example, as he summarizes the oftentimes arrogant misconception that the northeast is a safe haven from the racist south:

Yusuf Hawkins took away this veneer they had gotten away with to the world as the cosmopolitan New York. [People say] “Rednecks down south are like this…” Bensonhurst made people say “what? New York is like that?”

Yusuf was killed when he and a group of friends rode their bikes through an Italian-American neighborhood, where coincidentally a white girl, Gina, was rumored to be dating a Black boy who she had invited to visit. Through recorded police interviews we hear how the white boys didn’t want Black and Latinx boys in their neighborhood (they used other wording), and how they were incensed when they learned of Gina’s extended invitation. In what could euphemistically be called a case of mistaken identity, a group of white boys ganged up, saw Yusuf and his friends, and attacked them, killing Yusuf in the process.

What follows is a recounting of history–protests followed, and brought with it mayoral politics, Al Sharpton, Jesse Jackson, and Spike Lee–paired with a true crime documentary-type investigation. The film replays the night through dots on maps to paint its picture of 1980s Brooklyn, pinpointing the streets, candy stores, schools, and basketball courts. Such immersion into the neighborhoods make the storytelling more visceral and add a subtle suggestion of not knowing exactly what happened that night.

Who knows best, though, than other boys who were there, as Yusuf’s friends and family make up the heart of the documentary. Their stories are clear, painful, and hard to watch, particularly that of a grieving mother. Although Yusuf Hawkins: Storm Over Brooklyn is eventually strikes a brief celebratory tone in remembrance of his short life, don’t expect much in the way of hope or instruction. Instead, it stands back to show what happened without guidance on the success or failure of the political storm that took over Brooklyn in 1989. Knowing what we know today, the answer might be uncomfortable.