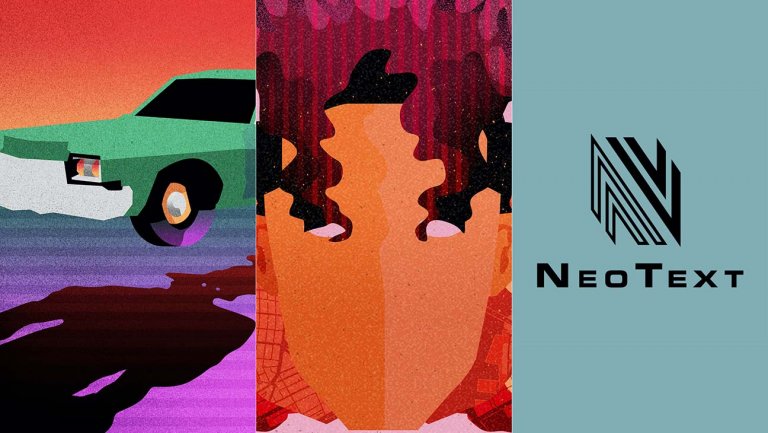 Let’s start off with this, any book that has a character who’s referred to as the Gandalf of Harlem wins. In fact, if I ever became superstar, and I was performing at a club in Miama, it would be in the rider of my contract,  that I would have to be introduced as The Gandalf of Harlem, despite the fact that I’m from Maryland and I learn more towards Dark Elf Battle Mage than Middle Earth Merlin wizard.

Maurice Broaddus and the NeoText Writers room put together a gem of a novella in Sorcerers. One hundred pages, no fat on the bone, this was a neat, tight, get in/get out type of tale. I used to be very suspicious of novellas, I didn’t think you could get a complete story in that small amount of space. I worried that authors would be writing in a straitjacket, confined by the slashed page-count with very little room for character development, but Broaddus & company really stomp a Steve Austin mudhole that supposition.

Sorcerers takes place in New York City, and it’s the first Urban Fantasy I’ve read that really focuses on hip-hop as a way to move the plot and the characters forward. Jemisin does this a bit in The City We Became, but while hip-hop is a rider in that story, it’s the driver here. Our main character Malik is a ghostwriter and drops bars for up and coming & established rappers. Malik’s Wolf of Wall Street choices land him in hot water and he turns to his grandfather, beloved city activist and Malik’s own personal Ben Kenobi for advice.

The rest of the story unfolds really quickly without feeling rushed. I think a clever move by the authors was to push us through the city with Malik as he tries to keep one step ahead of his problems, Malik’s hyper focus really helped mask how quickly we were moving through the story, one minute I’m reading about Malik’s one on one with Sorcerer’s version of Suge Knight, the next thing I know I’m in the “about the authors” section of the book, trying to figure out when part 2 is dropping.  All in all, I really enjoyed the pacing, the use of the city and hip-hop as characters, and the overall story of Malik the ghostwriter, I’m anxiously awaiting Broaddus and the NeoText Writers next installment in the series, while we’re waiting….go get this book!

Check out NeoText’s website for all the latest (and more about what Broaddus up to at mauricebroaddus.com).