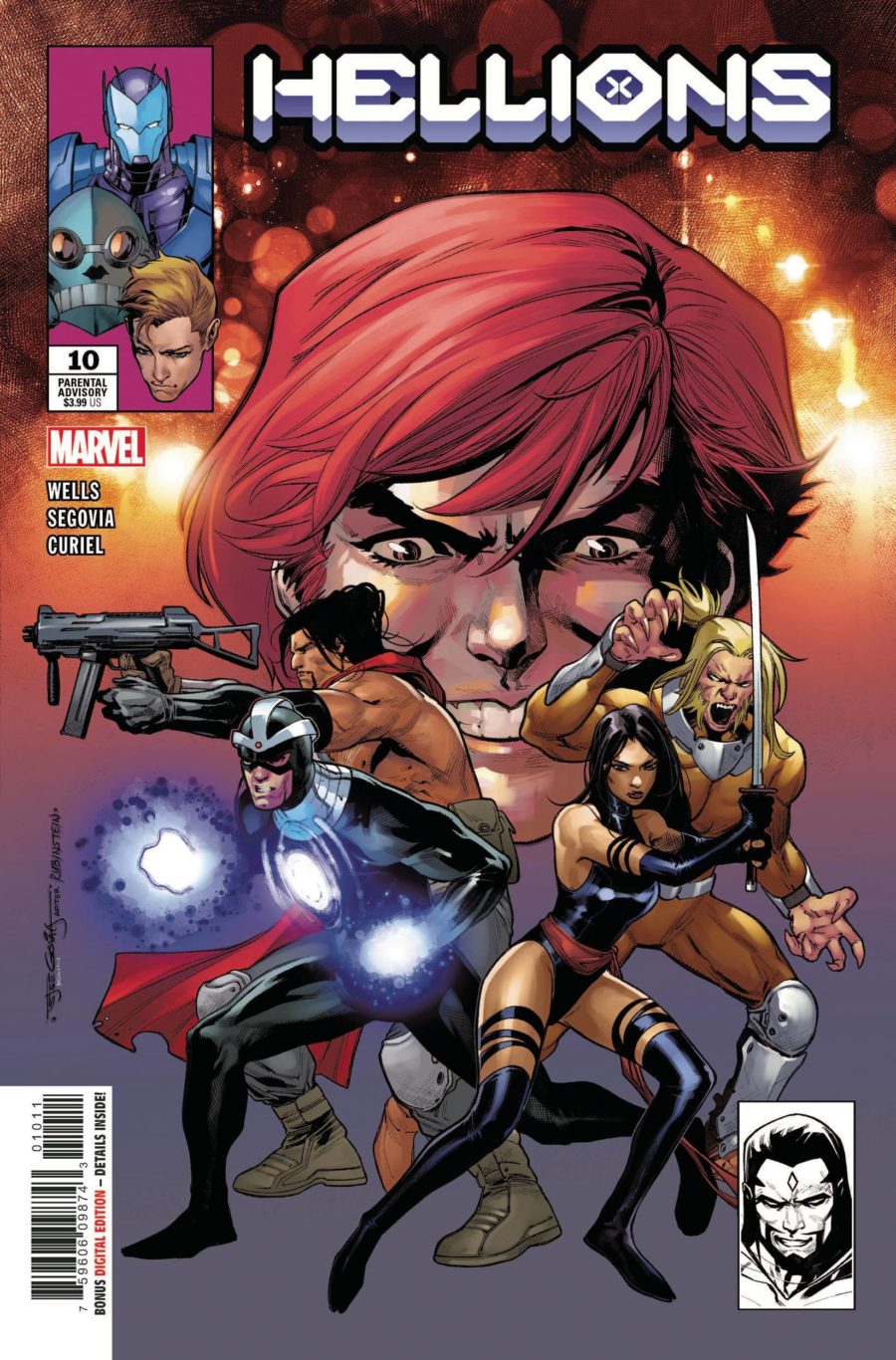 It’s great that there’s enough X-books, a title has room to be a little dark in its humor. It’s even better that the book is good enough to stick to that formula without copping out because of low sales or editorial mandate. Hellions is quiet as kept, one of the most underrated books in the new X-regime just off of premise alone.

In Issue #10, Mr. Sinister and his motley crew find themselves at the mercy of Arcade and his deathtrap wonderland known as Murderworld. Of course, Arcade has made some considerable upgrades, taking his creation from physical to psychological torture, further complicating things for the good(-ish) guys. From what I’ve read of this series, although the plot is perfectly serviceable enough, the progression pretty much lives and dies on how entertaining Sinister is…much like how The Blacklist hinges on James Spader. That said, I laughed out loud more than once reading this book. Sinister’s ability (or inability) to talk his way out of a situation is worth his weight in vibranium.

Visually, Stephen Segovia’s line work and attention to detail masterfully encompass the dark humor and ominous tone of Wells’ writing. I mean, you can only take the design so seriously when you’re drawing a character as inherently ridiculous as Arcade.

Bottom Line: Hellions is a great dark comedy, superhero romp that deserves the FX primetime live action treatment. This issue displays how the series switches between exciting, fun and creepy all in the same 30 pages faster than most people change shirts.

8 Ginger Villains out of 10